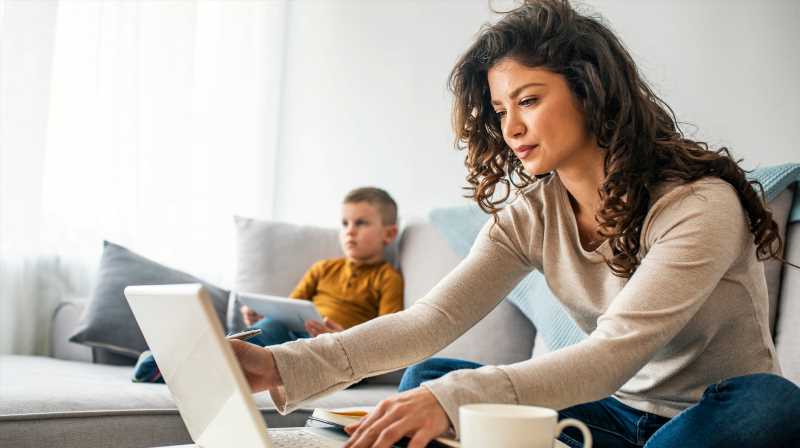 Most people dream of early retirement, but surprising research has shown that shortening your career could be detrimental to your health. A study published in MedPage Today found that early retirement brings a higher risk of mortality, especially for people younger than 60 or male. Another study found that retirees with health problems lived longer when they postponed their planned retirement, according to Harvard Women’s Health Watch.

Why? The reasons vary, but largely revolve around mental health and an increased risk of suicide. Working more hours and for additional years keeps people connected socially, helps them stay physically active, and offers a creative outlet or a challenge. “Social reinforcement is every bit as powerful as money,” wrote Dr. Nigel Barber for Psychology Today. “Adulation, praise, or affection, are as potent as any drug in motivating people to work hard.”

In other words, there’s a strong chance you would miss working for the social connections as much as, if not more than, for the money.

The National Library of Medicine found that unemployment creates a higher risk factor for suicide, especially among women, who were three times more likely to commit suicide than their employed counterparts. That risk increases with age. According to the CDC, older Americans are also at higher risk for suicide due to loneliness and isolation.

Working less hours could also lead to boredom, which can also negatively impact your health. A report in Patient says that boredom can lead to overeating and obesity, and lack of engagement can affect your breathing, making it shallower, triggering panic attacks, and aggravating respiratory problems. Obesity can lead to heart disease, Type 2 diabetes, and gallbladder disease, according to the CDC.

If you’re tempted to work more hours now, think again. Working too much can also have a negative affect on your health, leading to higher risk of stroke, heart disease, diabetes, and abnormal heart rhythms, reports WebMD. The key is finding a healthy balance between work, family, and down time.