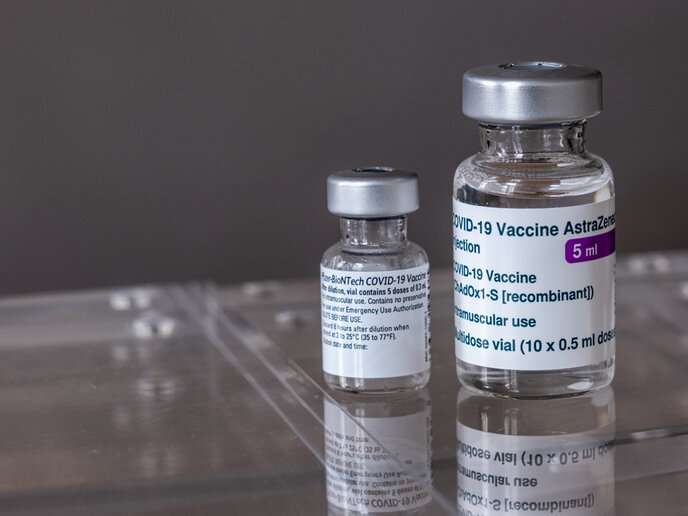 A new study has tested the immune response of people who received a second vaccination with BioNTech-Pfizer after their first Oxford-AstraZeneca shot. The results are promising.

Vaccination is our best hope for stopping the COVID-19 health crisis, and the rapid development of vaccines—underpinned by decades of coronavirus research—is making this possible. As the different vaccines are rolled out to bring the pandemic under control, scientists are also keeping track of their various side effects. One rare but sometimes fatal blood clotting reaction called vaccine-induced immune thrombotic thrombocytopenia is said to be triggered by the Oxford-AstraZeneca and Johnson & Johnson COVID-19 vaccines. Young women face the highest risk.

But why do these blood clots happen? Some scientists believe the problem lies in the antibodies that adenovirus-based vaccines such as Oxford-AstraZeneca and Johnson & Johnson produce against a cell-signaling protein called platelet factor 4. These antibodies are possibly amplified when someone receives a booster shot. Since mRNA-based vaccines don’t cause this problem, it’s been recommended that people whose first shots were with adenovirus-based vaccines should get an mRNA vaccine booster shot instead. Germany’s Standing Committee on Vaccination, responsible for issuing national recommendations for licensed vaccine use, has also advised that people under 60 initially vaccinated with Oxford-AstraZeneca should receive a dose of an mRNA vaccine 12 weeks later.

Given these developments, a German study supported by the EU-funded VACCELERATE project has tested the immune response of people receiving mix-and-match vaccines. As part of the study, the researchers took blood samples from 500 people who received a second vaccination with the BioNTech-Pfizer mRNA vaccine 9 weeks after their first Oxford-AstraZeneca shot.

The results were rather encouraging. The levels of neutralizing antibodies—antibodies responsible for defending cells from bacteria and viruses—were much higher when compared with people who had received two doses of either one or the other vaccine. “This vaccination scheme is an interesting option if the thrombosis risk posed by adenoviral vector-based vaccines is a concern, and it increases flexibility in a setting of vaccine shortage,” the authors report in the study. “However, further studies need to address the safety and clinical efficacy of heterologous vaccination regimens.” The study has been published in the journal The Lancet Infectious Diseases. 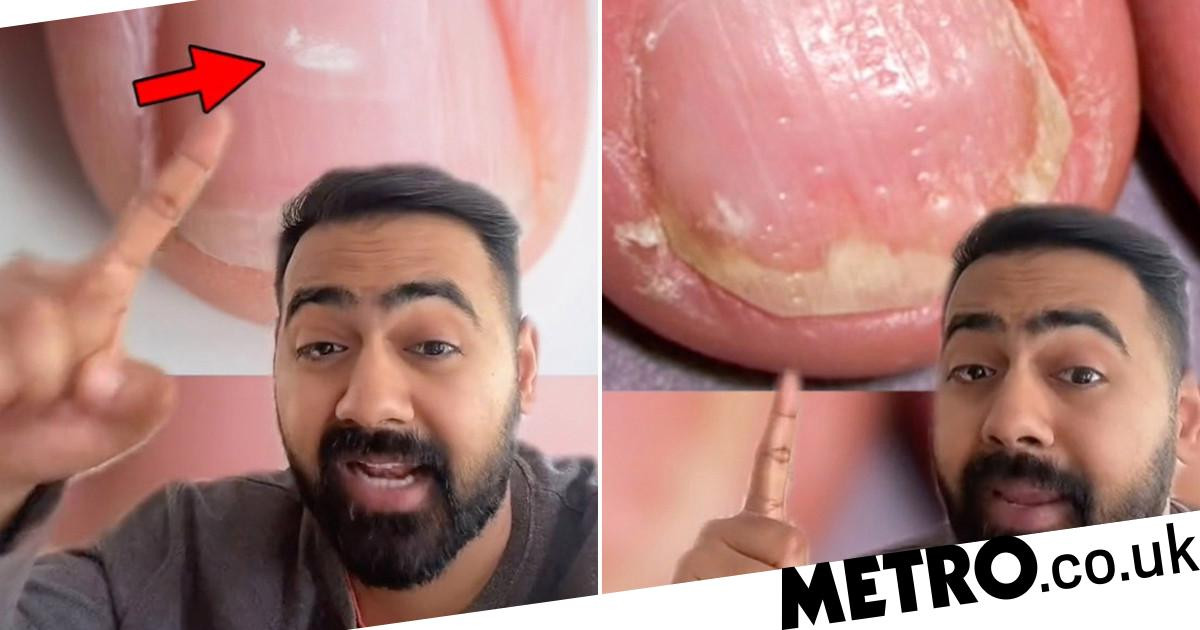 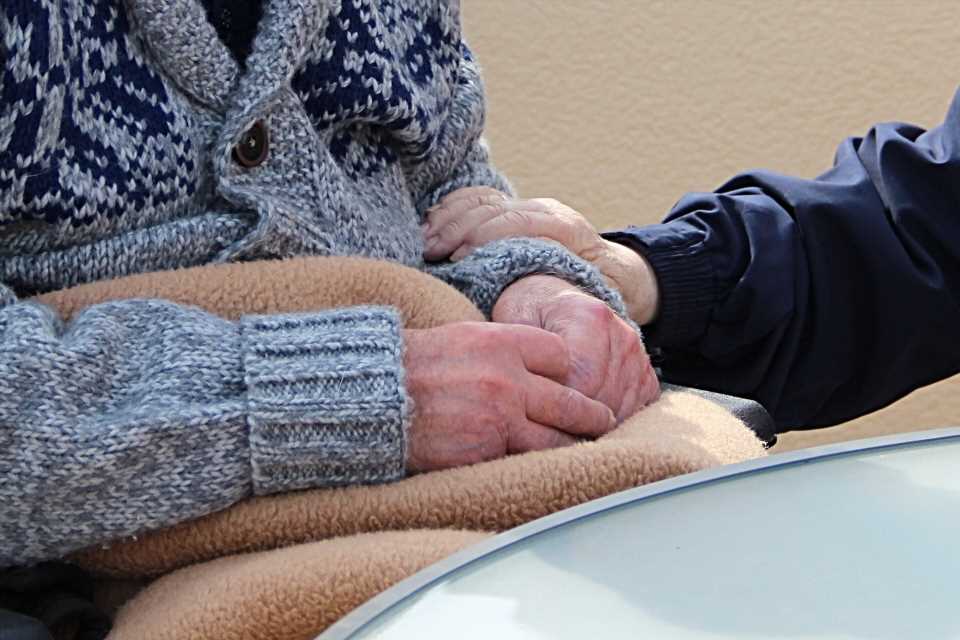