The secret of how the Dantu genetic blood variant helps to protect against malaria has been revealed for the first time by scientists at the Wellcome Sanger Institute, the University of Cambridge and the KEMRI-Wellcome Trust Research Programme, Kenya. The team found that red blood cells in people with the rare Dantu blood variant have a higher surface tension that prevents them from being invaded by the world’s deadliest malaria parasite, Plasmodium falciparum.

The findings, published today in Nature, could also be significant in the wider battle against malaria. Because the surface tension of human red blood cells increases as they age, it may be possible to design drugs that imitate this natural process to prevent malaria infection or reduce its severity.

Malaria remains a major global health problem causing an estimated 435,000 deaths per year, with 61 percent occurring in children under five years of age. P. falciparum is responsible for the deadliest form of malaria and is particularly prevalent in Africa, accounting for 99.7 percent of African malaria cases and 93 percent of global malaria deaths in 2017.

In 2017, researchers discovered that the rare Dantu blood variant, which is found regularly only in parts of East Africa, provides some degree of protection against severe malaria. The intention behind this new study was to explain why.

Red blood cell samples were collected from 42 healthy children in Kilifi, Kenya, who had either one, two or zero copies of the Dantu gene. The researchers then observed the ability of parasites to invade the cells in the laboratory, using multiple tools including time-lapse video microscopy to identify the specific step at which invasion was impaired.

Analysis of the characteristics of the red blood cell samples indicated that the Dantu variant created cells with a higher surface tension—like a drum with a tighter skin. At a certain tension, malaria parasites were no longer able to enter the cell, halting their lifecycle and preventing their ability to multiply in the blood.

Dr. Silvia Kariuki, of the KEMRI-Wellcome Trust Research Programme, Kenya, said: “Malaria parasites utilise a specific ‘lock-and-key’ mechanism to infiltrate human red blood cells. When we set out to explain how the Dantu variant protects against these parasites, we expected to find subtle changes in the way this molecular mechanism works, but the answer turned out to be much more fundamental. The Dantu variant actually slightly increases the tension of the red blood cell surface. It’s like the parasite still has the key to the lock, but the door is too heavy for it to open.”

Because humans have evolved alongside malaria for tens of thousands of years, some people in the worst affected areas have developed genetic resistance to the disease. The most famous example is sickle cell trait, which confers 80 percent resistance to malaria, but can cause serious illness in those with two copies of the gene. There is currently no evidence that the Dantu variant is accompanied by other health complications.

Dr. Alejandro Marin-Menendez, of the Wellcome Sanger Institute, said: “The fact that we see the most protective adaptations in areas where malaria is most prevalent tells us a lot about how these parasites have influenced human evolution. Malaria is still an incredibly destructive disease, but evolutionary adaptations like sickle cell trait and the Dantu variant may partially explain why the mortality rate is much lower than the rate of infection. We’ve been fighting malaria parasites for as long as we’ve been human, so there may be other adaptations and mechanisms yet to be discovered.”

Researchers suggest one of the most significant implications of the study stems from the fact that the surface tension of human red blood cells varies naturally, generally increasing during their approximately 90-day lifespan. This means a proportion of all of our red blood cells are naturally resistant to infection by malaria parasites, and it may be possible to develop drugs that take advantage of this process. 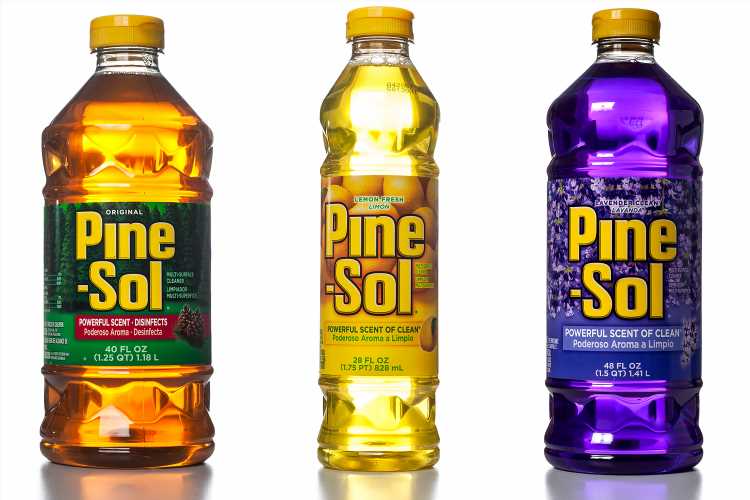 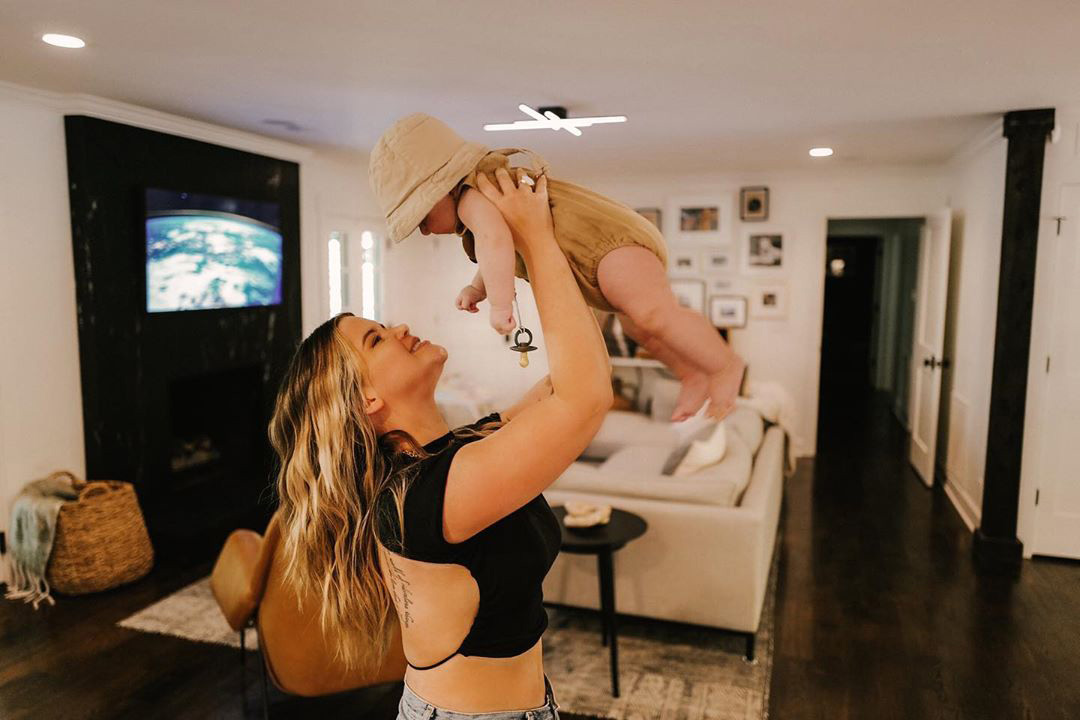 Next post Maren Morris Says Son, 5 Months, 'Can Stay Up a Little Late to Watch Mom' Perform at ACM Awards