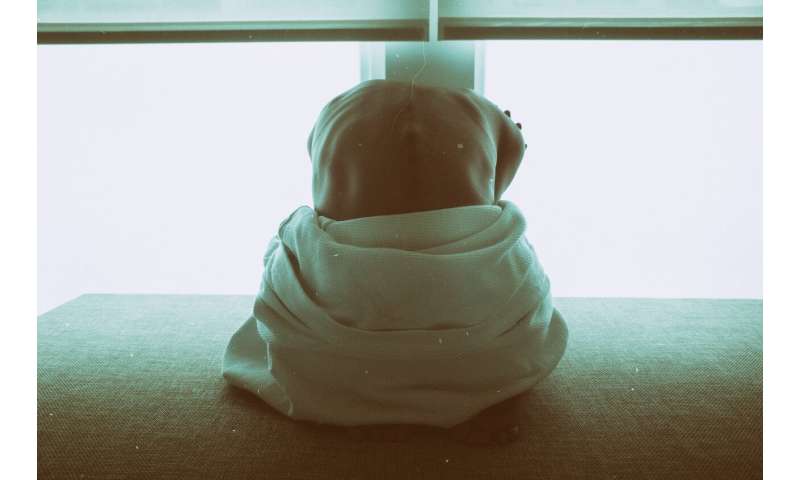 Post-traumatic stress disorder, or PTSD, affects many people who are exposed to extreme situations, such as torture. Recent research suggests that chronic pain may make it more difficult to treat trauma.

“Trauma-focused therapy is effective for many patients with PTSD, enabling them to talk through the trauma they experienced,” according to Iselin Solerød Dibaj, a psychologist at Oslo University Hospital.

However, not everyone benefits equally from this form of therapy.

The Red Cross estimates that between 10,000 and 35,000 people with a refugee background who have come to Norway have experienced torture, reflecting the great need for effective treatment in this country as well.

“Torture is one of the most extreme abuses a person can experience. Physical and mental pain is inflicted with the intention of breaking a person down or obtaining information,” says Håkon Stenmark, a specialist in clinical psychology at RVTS Midt, a regional resource centre for violence, traumatic stress and suicide prevention in central Norway.

“Mental health therapists find it difficult to provide effective help to victims of torture. They are pushing to increase their knowledge and find more effective methods,” says Stenmark.

Now Dibaj and Stenmark, along with Professor Leif Edward Ottesen Kennair and Joar Øveraas Halvorsen, a specialist in clinical psychology and Ph.D. at the Regional Unit for Trauma Treatment at St. Olavs Hospital, have published an article in the journal Torture about treating this patient group.

Professor Kennair, from the Norwegian University of Science and Technology, has been a supervisor and the driving force behind the research project that might lead to better treatment of torture victims.

“Exposure therapy” involves delving into patients’ memories and trying to talk through the trauma.

“But trauma-focused treatment for torture victims has been criticized in several clinical and academic settings for being too concerned with the traumas and not taking context into account, such as social, political and historical factors,” says Dibaj.

Dibaj says they understand this criticism, at the same time as they do not want to write off a trauma treatment for this group that has documented effectiveness in other patient groups.

Other trauma-exposed groups in recent years have shown evidence that chronic pain and PTSD mutually contribute to reinforcing the other condition. One disorder can trigger the other, ensuring that neither disappears.

“So people with both disorders have worse treatment results with both the trauma condition and the chronic pain than if they only had one disorder,” says Kennair.

Having both disorders also brings with it a number of additional challenges that therapists do not address specifically and purposefully in either trauma treatment or pain treatment.

“So we’re questioning whether these factors are partly to blame for the trauma treatment being less effective for victims of torture,” Kennair says.

“But if the patient experiences unmanageable pain, without the tools to deal with it, he or she risks not having this experience. The patient might then drop out or not be willing to delve into the memories,” says Dibaj.

In the same way, pain treatment with the physiotherapist rarely works directly with trauma memories. Thus, this therapy can fall into the same trap—that the patient doesn’t dare to do the rehabilitative exercises for fear of re-experiencing the trauma.

“We’re criticizing the current ‘gold standard trauma therapies’ for not working purposefully and specifically enough with important maintenance mechanisms for patients who have both pain and PTSD,” says Dibaj.

But these patients might actually achieve better outcomes if the therapists worked with the pain and trauma simultaneously.

“In other words, psychologists and physiotherapists should collaborate more in treating these patients,” Dibaj says.

“We also have to remember that torture is such an extreme and unique experience that we can’t just conclude that the pain problems in these patients are the same as we see in other patients with the same problem,” says Dibaj.

Norway has ratified the UN Convention against Torture. It states that people who have been subjected to torture have the right to rehabilitation. In a report from earlier this year, the Red Cross found the services offered to torture victims in Norway to be fragmented and highly person-dependent.

“At the same time, those of us working in the health care services are obliged to offer evidence-based treatment and equal health services,” says Halvorsen.

This means that patients with PTSD need to be offered the form of treatment that currently seems to have the best documented effect. This guideline applies regardless of background. The treatment has to be adapted to each individual patient.

“International guidelines for the rehabilitation of torture victims recommend interdisciplinary, specialized follow-up of these patients. However, studies show that even patients who receive such multi-faceted treatment experience only modest effects. We simply need to gain more knowledge about how we can help this group,” says Dibaj.

But why do some people suffer from PTSD?

“From an evolutionary perspective, we can understand the function of both pain and anxiety. These are alarm systems that signal us that something could potentially pose a danger to us. These signals cause us to avoid that situation. This can be adaptive in the short term, so that we steer clear of potential harm,” says Dibaj.

With PTSD and/or chronic pain, our alarm system is overactive and fires a series of false alarms about danger.

Avoidance normally decreases when the acute danger is over, but with PTSD and/or chronic pain, our alarm system is overactive and fires a series of false alarms about danger.

“If we respond to these alarms as a real danger and avoid what’s triggering the alarm, we risk making the alarm system more sensitive,” Dibaj says.

Both PTSD and chronic pain are characterized by numerous such false alarms. The affected person might have flashbacks, for example, where something dangerous from the past is perceived as dangerous now. Victims can also experience pain signals without connecting them to something actually being wrong in their body.

“Torture is designed to create this form of distress and, especially in recent times, to create pain that doesn’t result in visible scars,” says Dibaj.

Many victims of torture experience that completely normal movements trigger their alarm system. This naturally leads to less physical activity and also makes a lot of people afraid to move. This condition is called kinesiophobia, when normal activities can lead to severe pain and re-experiencing the trauma. 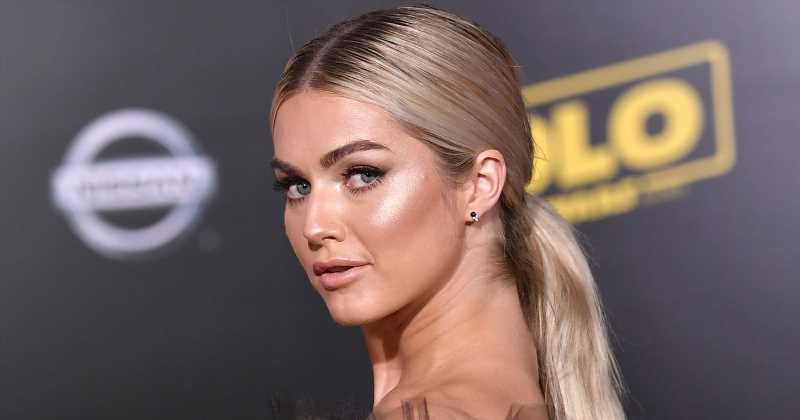