Two pharmaceutical companies say they’re ready to begin vaccinating people before the end of December, if their vaccines are authorized by the Food and Drug Administration. What does that mean?

The two companies have applied to the FDA for emergency use authorization of their Covid-19 vaccines immediately.

The FDA will meet on December 10 to discuss approval of the Pfizer/BioNTech vaccine and a week later on December 17 for Moderna’s. But the vaccines may not be widely available to the public until at least April 2021, although the companies have started sending doses for potential distribution already. Last Friday, the first large shipment of the Pfizer/BioNTech vaccine arrived in Chicago and Moderna’s CEO believes they can begin vaccinations by December 21.

But hold onto your masks: we will have a very, very small fraction of the doses we need and, unless you are a healthcare worker or in a higher risk group, you probably won’t be able to get one for a while.

In the best case scenario, only 22.5 million people in the United States will be vaccinated by the end of the year—Moderna says it has 20 million doses and Pfizer 25 million, and both vaccines require two shots to work.

Who gets the vaccine first?

Today, the CDC’s Advisory Committee on Immunization Practices (ACIP) voted for the CDC to recommend that healthcare workers and residents of long-term care facilities should get the vaccine first.

That decision follows the recommendation of experts, such as the National Academies of Sciences, Engineering, and Medicine and the Johns Hopkins Center for Health Security.

Since there will be so few vaccines at first, the question is how to distribute with the maximum impact. The answer was to protect the healthcare workers who are likely to be exposed to the virus and essential to stop it as well as the residents of long-term care facilities where the virus has been merciless.

Nearly one in four coronavirus deaths is linked to a long-term care facility, and the surge of cases in the Midwest is largely due to cases among already vulnerable, older people in close-contact environments.

Even if everyone in this group wanted one, there wouldn’t be enough in December anyway: there are 21 million healthcare workers and 3 million residents of long-term care facilities, meaning it will be January before we have enough vaccines for this first group.

How many people need to get the vaccine for it to have an effect on the pandemic?

Most experts say we need to reach 60 to 70 percent immunity to break coronavirus transmission, and at most, only 10% of the population has coronavirus antibodies right now (and who knows how long they last or who those people are).

That’s about 207 million people. And don’t forget, they need two doses each. And we don’t yet know if people will need a seasonal booster like the flu shot.

So how long before the sign at your drugstore says “COVID vaccines are available”?

The optimistic answer is by April. That’s according to Anthony Fauci, director of the National Institute of Allergy and Infectious Diseases. Alex Azar, the Health and Human Services Secretary, also expects vaccines to be generally available by the spring.

But there’s reason to be pessimistic. Vaccines won’t be widely available unless we solve manufacturing and distribution problems that have been characterized as logistical nightmares more than once. There are bottlenecks in vials and syringes and facilities that can seal the vaccine into sterile containers, according to a report earlier this month from the US Government Accountability Office. And while Moderna’s vaccine can be thawed and stored for a month in a regular refrigerator, the Pfizer vaccine needs to be kept at -70 degrees Celsius (-94 Fahrenheit), while most freezers only get to about -20 degrees Celsius. The wait on a freezer that can keep the Pfizer vaccine is currently six weeks. And the shots need to be cold throughout their journey: there need to be planes and trucks equipped to carry these vaccines at super low temperatures, meaning lots and lots of dry ice.

The path from the pharma factory to your arm goes like this: manufacturers make them and ship them to a distributor, then a distributor ships them to where you’d go to get the shots, such as a hospital or pharmacy. From here, things look a lot more clear.

As part of Operation Warp Speed, the CDC partnered with McKesson Corporation to distribute vaccines, while Pfizer has set up a distribution campaign of its own.

And earlier this month, the Department of Health and Human Services announced a partnership with nineteen pharmacy chains, including CVS, Walgreens, and WalMart. That covers 60 percent of the nation’s pharmacies, according to HHS.

So, after we make hundreds of millions of doses of vaccines, produce an equal amount of vials and syringes, make and pack them with dry ice, equip trucks and planes to move them from A to B to C, purchase enough below-Antartic cold freezers and put them in hospitals across the nation, then it’s smooth sailing. In other words: don’t throw away your masks. It’s going to be a while. 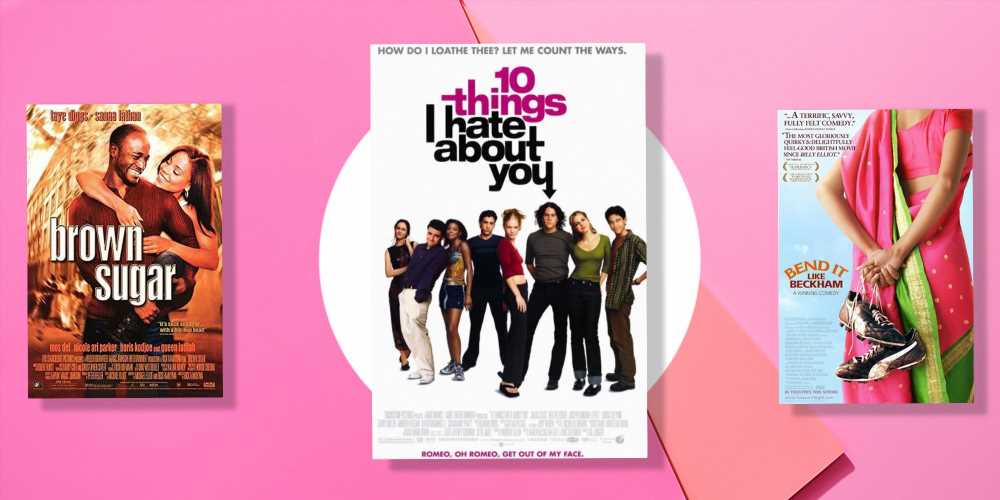 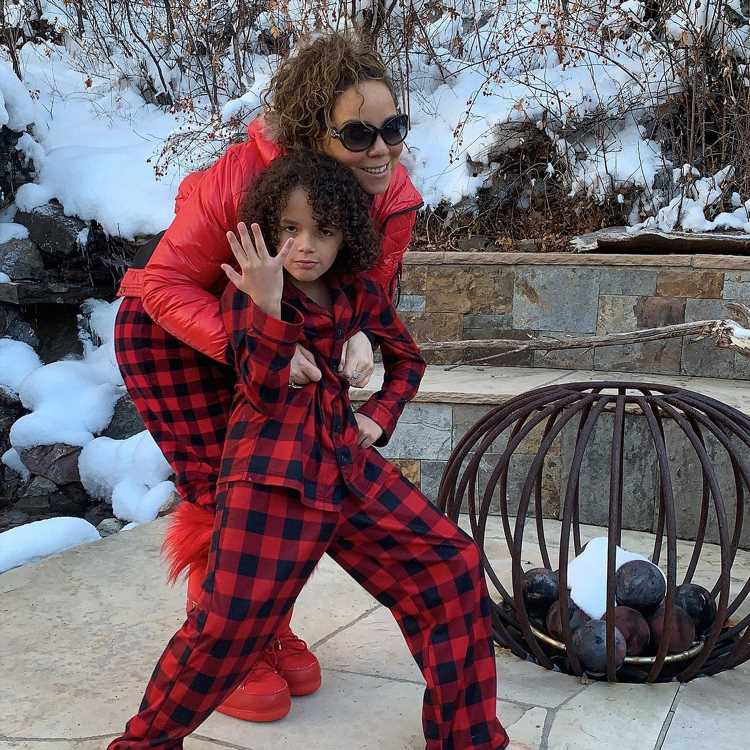 Next post Mariah Carey's Son Moroccan, 9, Reflects on 2020 in Candid Speech: 'Nothing Will Bring Us Down'