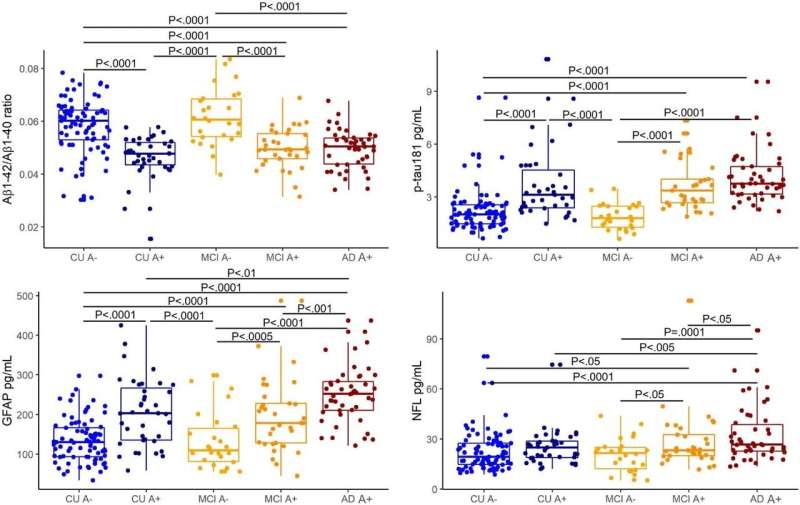 Researchers from Macquarie University’s Centre for Ageing, Cognition and Wellbeing are one step closer to a blood test to diagnose Alzheimer’s early in the disease’s progression.

Professor Ralph Martins and colleague Dr. Pratishtha Chatterjee are lead authors on a paper in Alzheimer’s & Dementia showing that several blood biomarkers reflect the core hallmarks of Alzheimer’s disease, which is the most common form of dementia.

“Cerebrospinal fluid samples and brain imaging that can confirm if someone has Alzheimer’s, but these are invasive and expensive, so they are not commonly done,” he says.

“Blood biomarkers would be cheap, easily accessible and have the ability to deliver high throughput testing.”

“It’s important to be able to confirm a diagnosis early on, as this will allow patients and their families to be better prepared for future challenges, provide opportunities for them to be involved in clinical trials, and lower the cost of screening participants for these trials.”

The study makes use of data from the Australian Imaging Biomarker and Lifestyle Study of Aging (AIBL).

Dr. Chatterjee says they found that a panel of blood-based biomarkers, including amyloid beta (Aβ42/40 ratio), phosphorylated-tau181 (p-tau181), and glial fibrillary acidic protein (GFAP), had high discriminative performance for Alzheimer’s disease from preclinical to dementia stages with an accuracy of 85 to 95 percent. 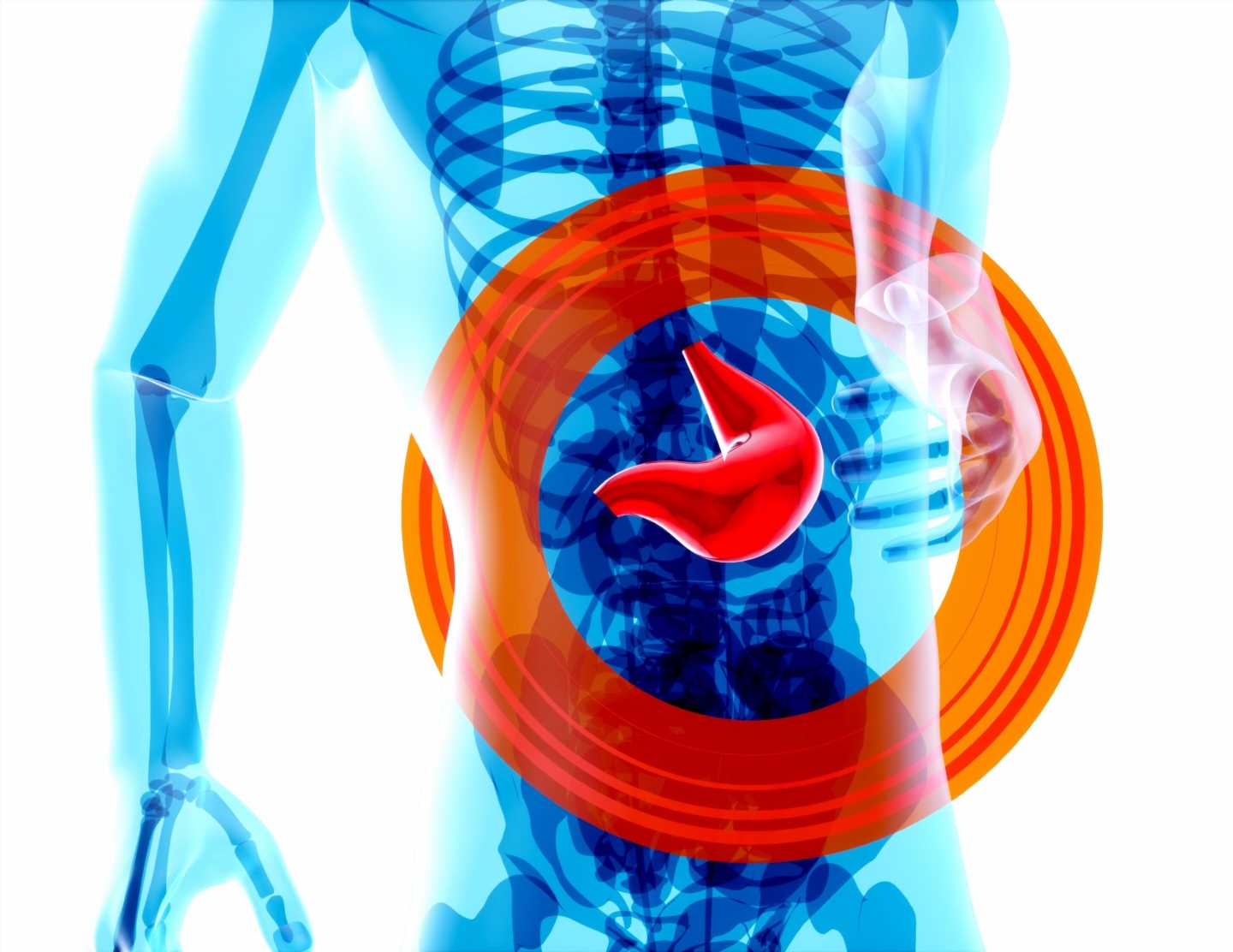 Previous post Can bacteria in your gut boost cancer therapies? A San Diego startup thinks so