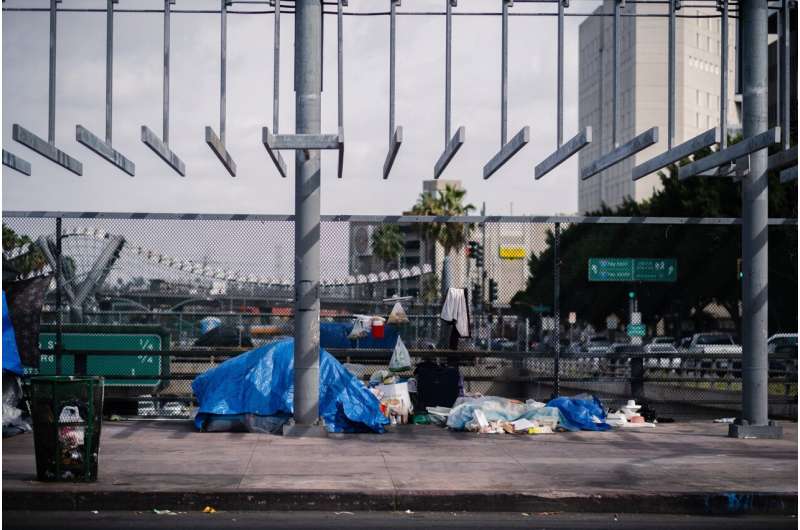 More than twice as many people experiencing homelessness in San Francisco died during the first year of the COVID-19 pandemic compared to previous years, with the leading cause of death being drug overdose. No deaths attributed to the virus itself.

The research, conducted by UC San Francisco in collaboration with the San Francisco Department of Public Health (SFDPH), demonstrates the urgent need to reach people who use drugs and are unhoused with substance use services. The research also shows that the City’s COVID-19 mitigation strategies to support this population, including placing people in Shelter in Place hotel rooms, were largely protective and may have prevented additional deaths from occurring.

The study, which appears in JAMA Network Open, examined deaths of people characterized as homeless between March 17, 2020, when San Francisco’s shelter-in-place order was issued, until March 16, 2021, compared to the deaths each year from 2016 until 2019. It then linked them to the City’s data showing demographic characteristics and the services people had used before they died. Autopsy results were provided by the Office of the Chief Medical Examiner.

The overwhelming majority of the deaths, or 82%, were associated with drug overdose, mostly from synthetic opioids, such as fentanyl, often used with methamphetamine. Other causes of death were far less common: 6% died of traumatic injury, including homicide and suicide; 5% died of chronic conditions; 3% died of complications of chronic alcohol use; and 2% died of other causes. San Francisco’s data stands in contrast to other cities such as New York, in which COVID-19 was the leading cause of deaths among the homeless population, followed by drug overdoses.

“Our findings highlight the severe vulnerabilities faced by individuals who do not have housing,” said Maria Raven, MD, MPH, Chief of Emergency Medicine at UCSF and a Vice Chair in the UCSF Department of Emergency Medicine. Raven also co-leads the program on adults with complex needs at the Benioff Homelessness and Housing Initiative.

“Death from the COVID-19 pandemic may have been avoided, but deaths from other factors known to impact this population disproportionately—drug use and violence—have increased,” she said. “Mitigating death among people experiencing homelessness will require a multi-faceted approach and a willingness to invest significant resources.”

About 80 percent of those who died were male, and as a clear sign of the racial disparity among those who died, a disproportionate number (27%) were Black, although the City’s Black population is just 5.6%.

The pandemic disrupted substance use services as fentanyl was driving a spike in overdoses in San Francisco. Since more than 90% of those who died were known to the City’s public health and social services, the researchers could track their use of services over time. Although fewer people generally used medical services during the pandemic, two-thirds of the people in the study were able to access care in the 12 months prior to their deaths. But contact with substance use services dropped from 20% in 2019–2020 to 13% during the 2020–2021 pandemic year.

“The pandemic has significantly impacted our delivery of care and services to people experiencing homelessness,” said Barry Zevin, MD, SFDPH’s Medical Director of Street Medicine, Shelter Health, and the Open Access Clinic. “We have been able to provide care and treatment to large numbers of people who were previously hidden and hopeless. The key is meeting people where they are at.” 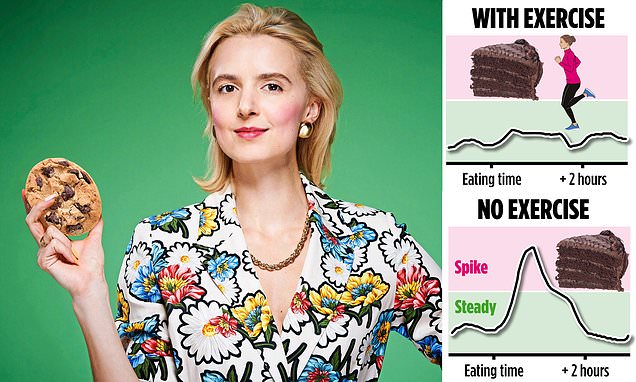 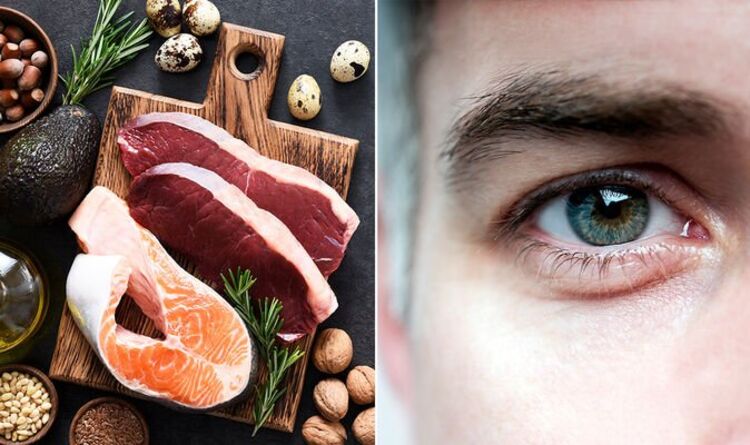 Next post Eyesight: The lifestyle change that could help maintain eye health – expert