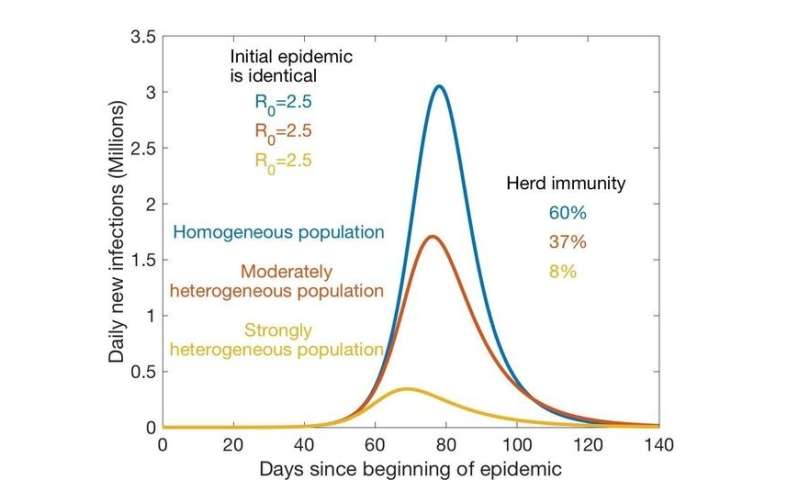 In rapidly spreading epidemics such as the current coronavirus pandemic, it is usually expected that a majority of the population will be infected before herd immunity is achieved and the epidemic abates. The estimate of when the threshold for this is reached is usually based on models that assume all individuals in a population are identical. Researchers at the Max Planck Institute for the Physics of Complex Systems in Dresden have used a new model to demonstrate that herd immunity can be achieved at a lower threshold if some individuals are more easily infected than others.

Most epidemics abate before the majority of the population becomes infected. What exactly determines this turning point, and the extent of the epidemic, is not yet well understood. Many epidemic models are based on the assumption that individuals in a population are essentially identical. However, in an actual population, every person is different. For example, some people are less likely to become infected through contact with an infected individual, perhaps due to a more effective immune system, or better hygiene.

A team led by Frank Jülicher from the Max Planck Institute for the Physics of Complex Systems has been investigating the influence of this heterogeneity on the spread of an epidemic. When individuals differ in their susceptibility to an infection, it is primarily the most susceptible who become infected first. This leads to a rapid increase in infection numbers at the beginning of an epidemic. However, this highly susceptible portion of the population soon becomes immune or dies. Therefore, in the uninfected population, the average susceptibility to the virus decreases. This slows the infection rate of the epidemic, and thus the threshold for herd immunity can be lower than previously assumed. A heterogeneous population can thus achieve herd immunity even when only a minority of people are immune. In contrast, in a homogeneous population, herd immunity can only be achieved once a majority is immune.

According to the Dresden researchers’ model, different scenarios can yield what appears to be the same epidemic course. Specifically, two epidemics, which have different levels of heterogeneities and effectiveness of mitigation measures, can have the same reported time course of infection. In a homogeneous population, immunity only plays a significant role in impacting infection rates when a considerable fraction of the population has been immunized. An early decline in infection rates could therefore only be explained by other factors such as containment measures. In contrast, for a highly heterogeneous population, significant reductions in infections can occur when even a small fraction of the population has been immunized. 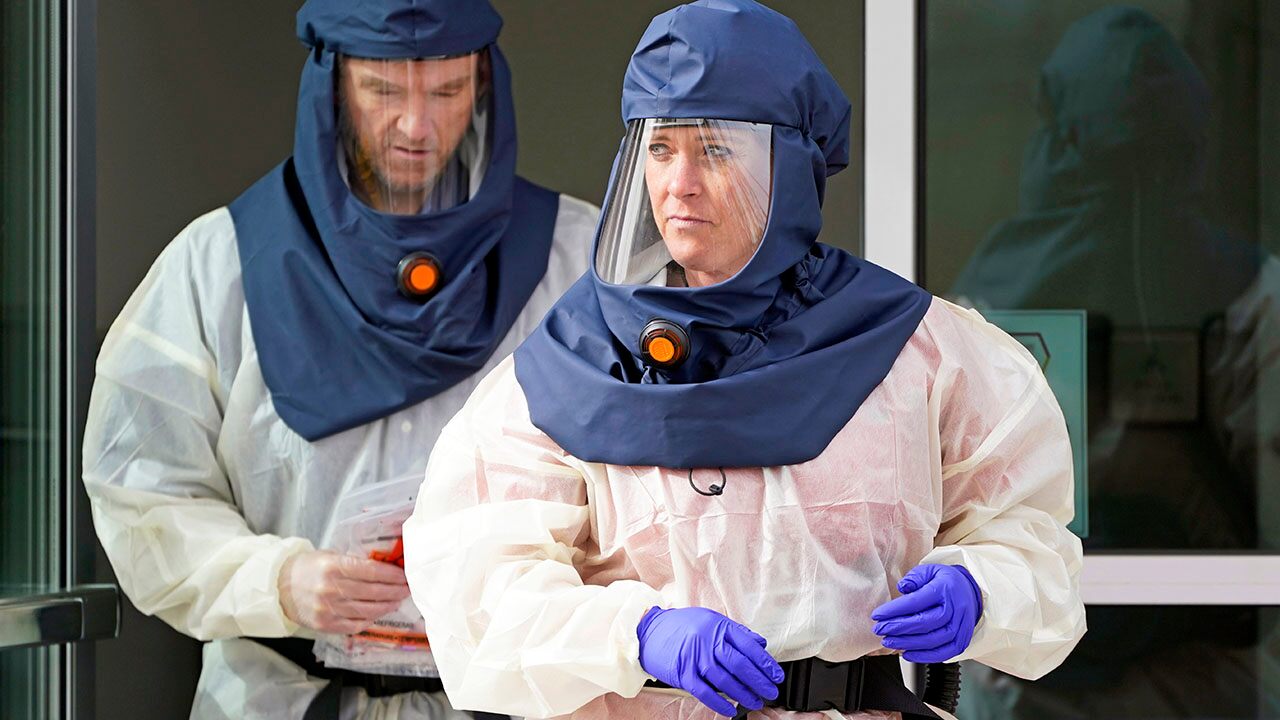 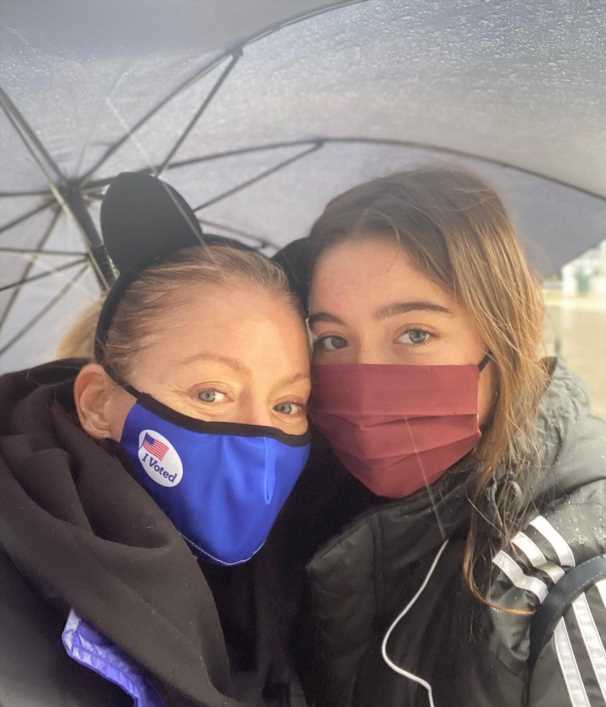