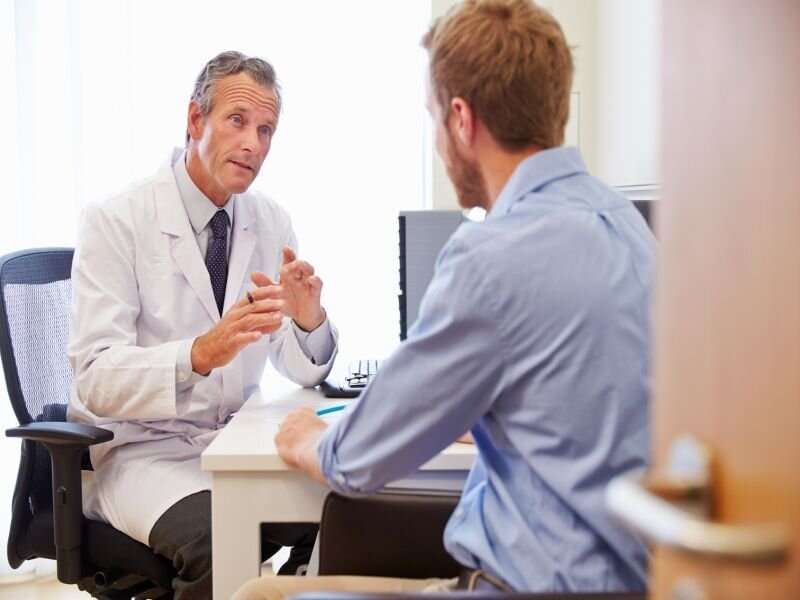 A nutritious diet, regular exercise and other components of a healthy lifestyle may reduce the odds of lethal prostate cancer in men with a high genetic risk for it, researchers report.

“The excess genetic risk of lethal prostate cancer could be offset by adhering to a healthy lifestyle,” concluded co-lead author Anna Plym. She’s a postdoctoral research fellow at Brigham and Women’s Hospital and Harvard T. H. Chan School of Public Health in Boston.

Genetics account for about 58% of variability in prostate cancer risk.

Researchers looked at nearly 10,500 men for whom genetic data were available.

Among men in the high-risk group, those with the healthiest lifestyles were about half as likely to develop lethal prostate cancer as those with the least healthy habits, the study found.

The findings were presented during the American Association for Cancer Research (AACR) virtual annual meeting, held from April 10-15.

“Our findings add to current evidence suggesting that men with a high genetic risk may benefit from a targeted prostate cancer screening program, aiming at detecting a potentially lethal prostate cancer while it is still curable,” Plym said in an AACR news release.

A healthy lifestyle was not associated with a lower risk of getting any type of prostate cancer, and did not affect men with a lower genetic risk for the disease, the research team stressed.

Plym said more study is needed to learn why a healthy lifestyle is associated with a lower chance of lethal prostate cancer in men with a high genetic risk.

One possible explanation: Gene variants that contribute to increased genetic risk also have the strongest links with lifestyle. 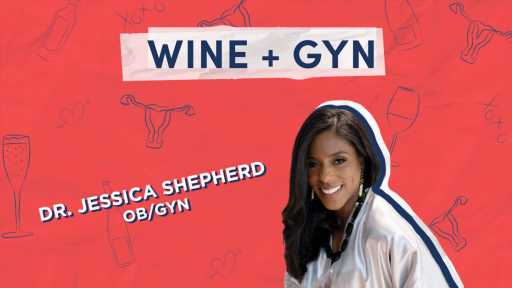