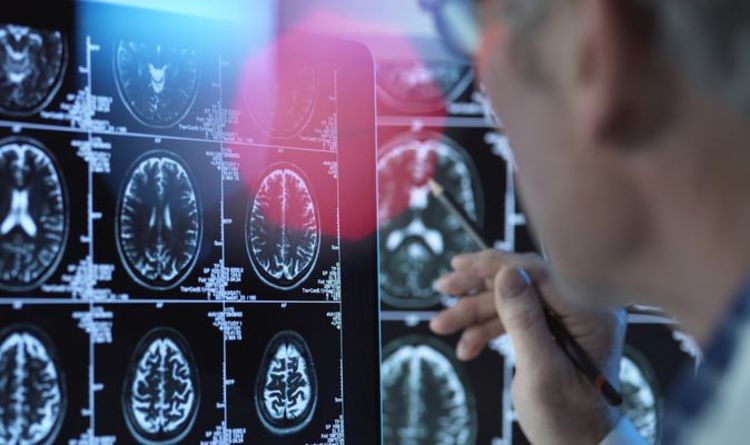 When you subscribe we will use the information you provide to send you these newsletters.Sometimes they’ll include recommendations for other related newsletters or services we offer.Our Privacy Notice explains more about how we use your data, and your rights.You can unsubscribe at any time.

Researchers found they are 42 percent more likely to suffer from cognitive impairment and have a 54 percent higher risk of ­developing full-blown dementia. Diabetes affects as many as seven million people in the UK. The study saw 500,000 British adults with an average age of 58 given blood and memory tests.

Prediabetes was found to be associated with a higher risk of vascular dementia – a common form of the disease caused by reduced blood flow to the brain.

Prediabetes was also linked to a smaller “hippocampus” – the part of the brain associated with learning and memory. 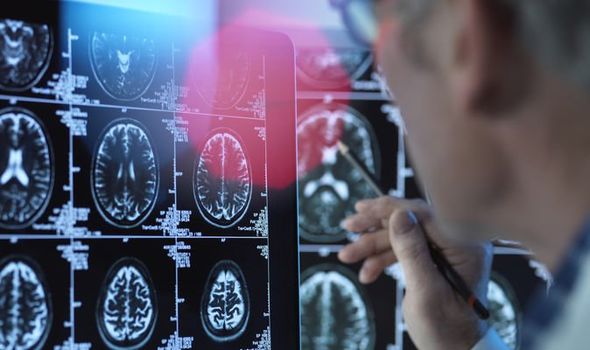 “But our study is the first to investigate how having blood sugar levels that are relatively high – but do not constitute diabetes – may affect brain health.”

Professor Nishi Chaturvedi, also of UCL, added: “In this relatively young age group, the risks of ­dementia are very low.

“Seeing whether these effects persist as people get older, and where absolute rates of disease get higher, will be important.”

She said if the results – ­published in the journal Diabetes, Obesity and Metabolism – are confirmed it could make the case for early intervention.

Prof Chaturvedi added: “They open up questions about the ­benefits of screening for diabetes in the general population.”