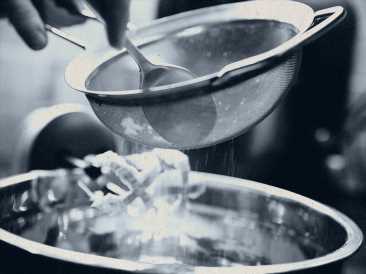 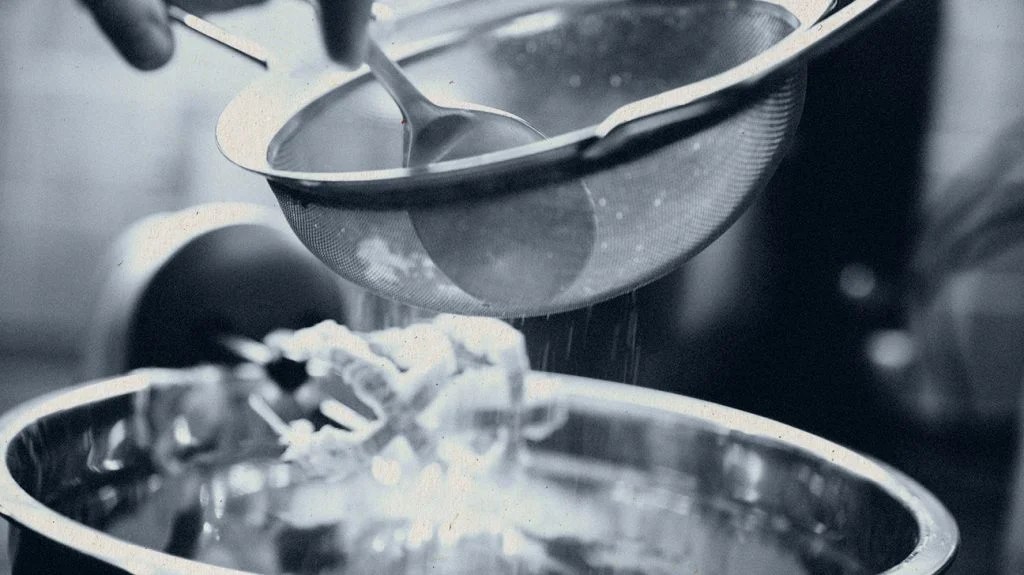 According to the authors of the new study, the gut microbiome influences the balance of pro- and anti-inflammatory responses in our digestive system and throughout our immune system.

When an imbalance occurs, it might influence a diverse range of inflammatory-mediated conditions, such as:

The study also finds that a plant-rich diet has the opposite effect.

Previous research has not been able to conclusively determine whether specific foods or diets lead directly to the presence of microbiota that might influence gut inflammatory responses. The new study hopes to provide clarification by identifying interactions between diet, gut microbes, and intestinal inflammation.

The research appears in the journal Gut.

The researchers looked for patterns in the diet, gut-bacteria population, and inflammatory conditions of 1,425 people. Within this group, 331 had inflammatory bowel disease — Crohn’s disease or ulcerative colitis — 223 had irritable bowel syndrome, and 871 individuals exhibited normal gut health.

Participants submitted a daily stool sample for microbial analysis and filled out a daily food questionnaire to record their food intake.

Researchers used a technique called “unsupervised hierarchical cluster analysis” to group foods into 25 categories measured in grams per day. This means they did not interfere with the computer program’s assessment of food categories. For example, these showed that dairy and meat clustered with potatoes and gravy.

A range of associations

The researchers identified 38 links between diet and specific bacterial clusters. In addition, across the entire group of participants, researchers detected a correspondence between 61 foods and 61 bacterial species and 249 metabolic processes.

The study examined associations with individual foods and with food groups, or “clusters.”

Scientists consider some bacteria “opportunistic” microbes that promote inflammation. The intake of certain foods and clusters had links with these bacteria.

The researchers found a link between the ingestion of processed foods and animal-derived foods with bacteria belonging to the Firmicutes and Ruminococcus sp. families implicated in inflammation.

The bacteria that also had links with inflammation were Clostridium bolteae, Coprobacillus, and Lachnospiraceae. These were present in individuals that consumed a cluster of meats, french fries, mayonnaise, and soft drinks. Without sufficient dietary fiber, these bacteria feed on and damage the gut’s protective mucous layer.

There was also an association between drinking coffee and Oscillibacter, a type of bacteria to inflammatory bowel syndrome.

Researchers also linked the consumption of alcohol spirits — though not red wine — and sugar to unfriendly bacteria.

Bacteria that researchers consider “friendly” produce short-chain fatty acids that control inflammatory responses and protect the health of cells forming the lining of the gut.

The team found a general link between the intake of plant foods and fish to friendly bacteria.

Faecalibacterium sp. is one of these bacteria types. Researchers saw an association between the presence of this bacteria and the consumption of nuts, oily fish, fruit, vegetables, and cereals.

The team also found a link between the intake of fermented dairy products, such as yogurt and buttermilk, and the anti-inflammatory bacteria Bifidobacterium, Lactobacillus, and Enterococcus sp.

However, it is significant that the links that the researchers documented were common to all three participant groups:

“The findings suggest shared responses of the gut microbiota to the diet across patients with [Crohn’s disease, ulcerative colitis, irritable bowel syndrome] and the general population that may be relevant to other disease contexts, in which inflammation, gut microbial changes, and nutrition are a common thread.”

According to the authors, the takeaway for people interested in the health of their gut microbiomes is:

“Long-term diets enriched in legumes, vegetables, fruits, and nuts, a higher intake of plant over animal foods with a preference for low fat fermented dairy and fish, and avoiding strong alcoholic drinks, processed high fat meat, and soft drinks, have a potential to prevent intestinal inflammatory processes via the gut microbiome.”