CONAKRY (Reuters) – Guinea is tracking down people who potentially had contact with Ebola patients and will rush vaccines to the affected area as soon as possible following at least three deaths from the disease, Health Minister Remy Lamah said on Monday.

Lamah said that unlike during the deadliest known outbreak, which tore through West Africa in 2013-2016, Guinea had the means to halt the resurgence of the virus.

The Ebola virus causes severe bleeding and organ failure and is spread through contact with body fluids.

“In 2013, it took us months to understand that we were dealing with an Ebola epidemic, while this time, in less than four days, we were able to do analysis and have the results. Our medical teams are trained and seasoned. We have the means to quickly overcome this disease,” Lamah told Reuters.

The World Health Organization (WHO) expects vaccines to arrive in Guinea as soon as this week, its country representative Georges Ki-Zerbo said. He has requested authorisation to obtain “as many doses as possible,” he said.

International organisations including the International Committee of the Red Cross, Medecins Sans Frontieres and medical charity ALIMA said they were sending rapid response teams to the region to assist.

The 2013-2016 outbreak killed 11,300 people, mostly in Guinea, Sierra Leone and Liberia. The second-deadliest known outbreak was declared over last year in Democratic Republic of Congo, but it also saw a resurgence this month.

An Ebola vaccination campaign started in eastern Congo on Monday.

“There is hope that with new tools and the experience and lessons learned, this could maybe work better this time,” said Ki-Zerbo, underlining the need to involve local communities and listen to them.

The outbreak started after the funeral of a nurse who was buried in southeast Guinea on Feb. 1. She is thought to have had Ebola and seven people who attended her funeral have tested positive for Ebola, with three dying, authorities said.

“What worries us the most is the dangerousness of the disease given what we experienced five years ago. We do not want to relive such a situation,” Lamah said. 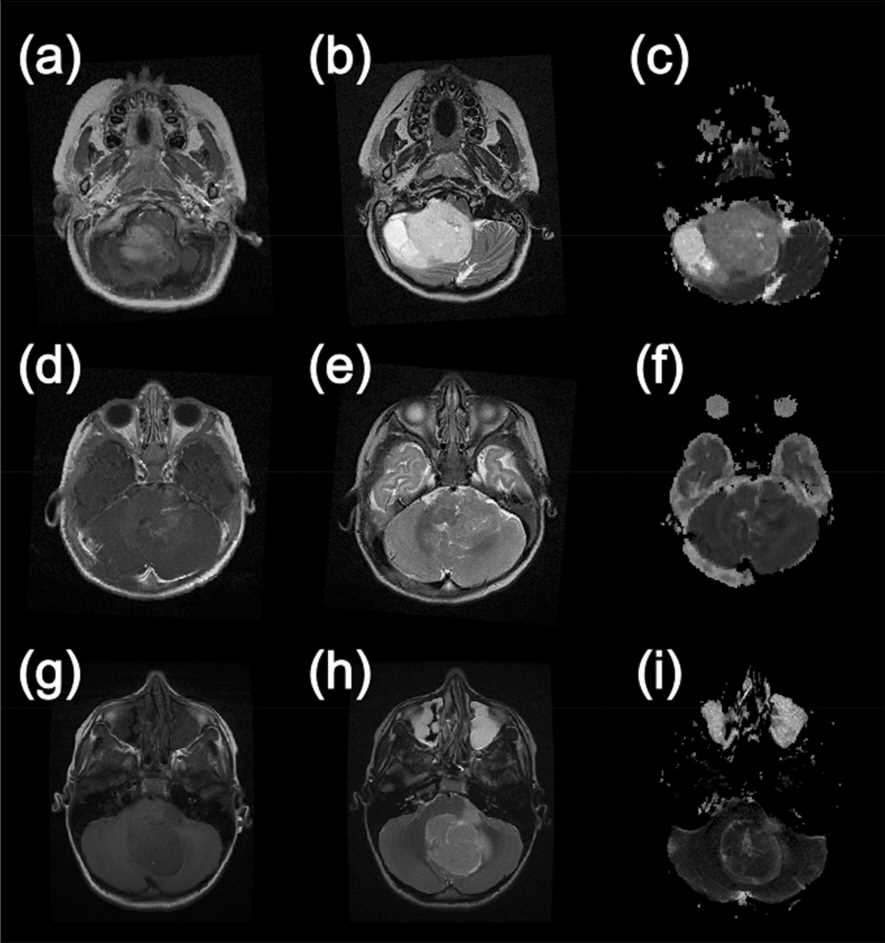 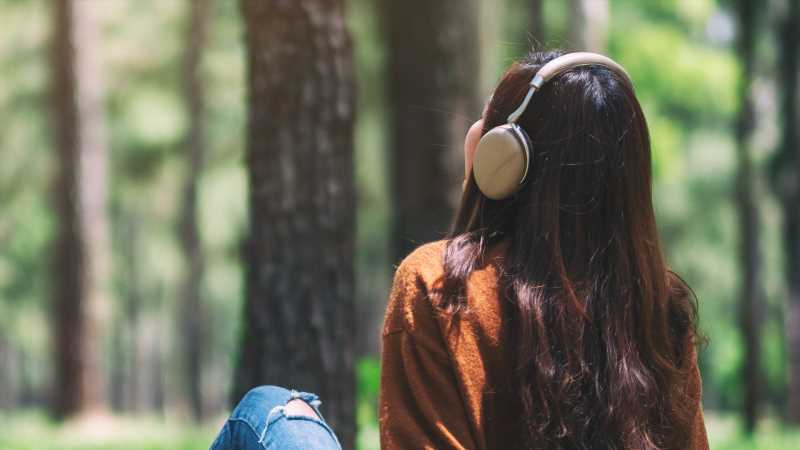