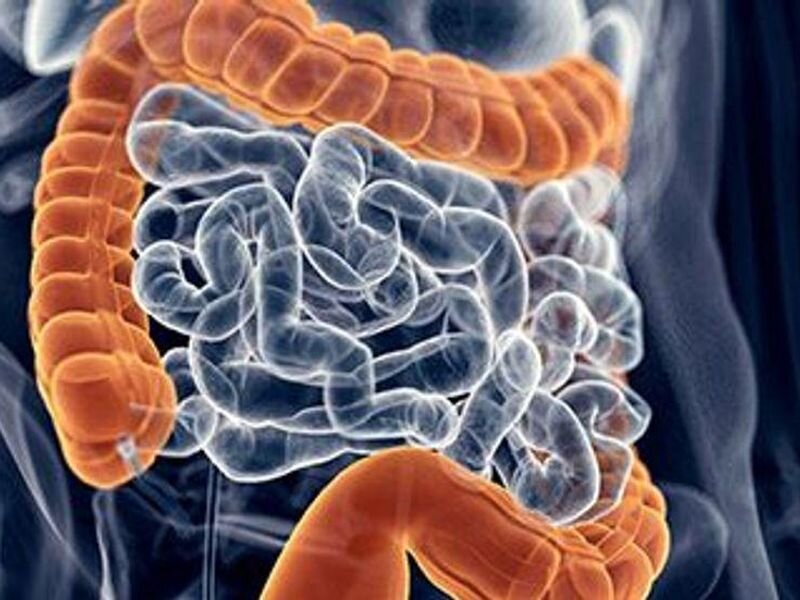 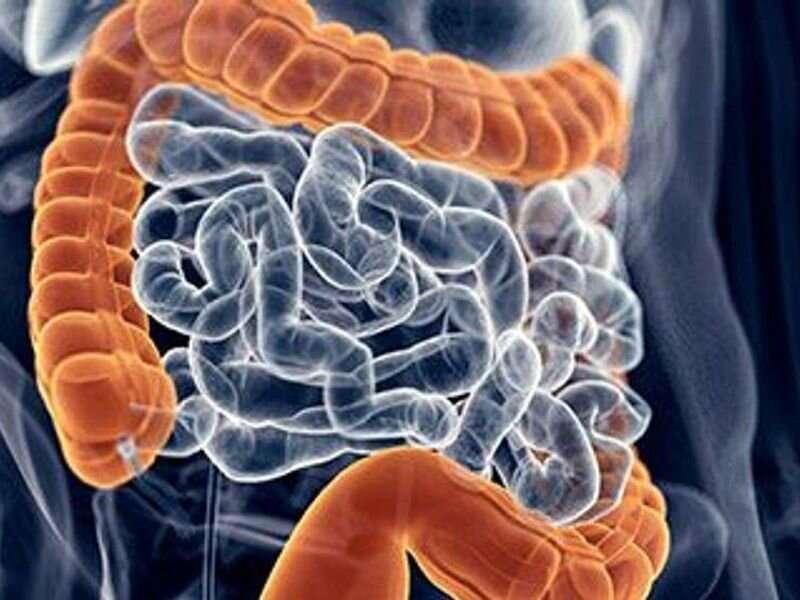 Stuart Johnson, M.D., from the Loyola University Medical Center in Maywood, Illinois, and colleagues present updated recommendations for the management of CDI in adults, specifically addressing use of fidaxomicin and bezlotoxumab for CDI treatment.

“Head-to-head trials of differing anti-CDI recurrence strategies using narrow-spectrum antibiotics that target C. difficile, restoration of the microbiome using biotherapeutics or fecal microbiota transplantation, or augmentation of the host immune response with agents such as bezlotoxumab given alone or in combination (e.g., in combination with fidaxomicin) are needed,” the authors write.