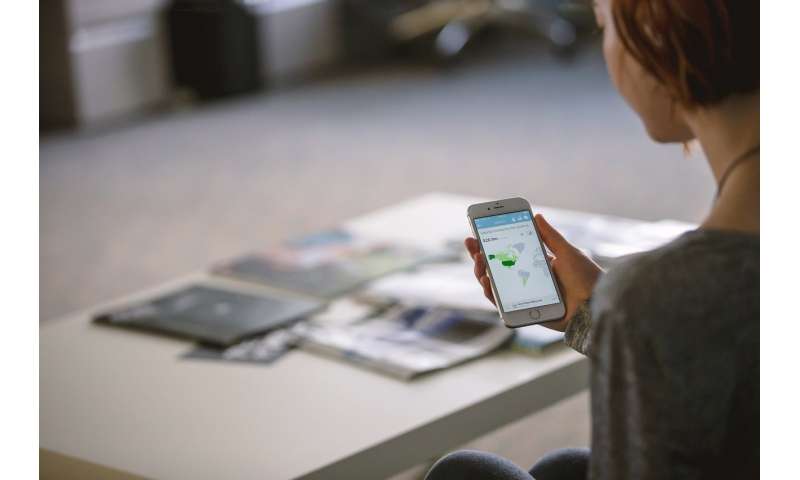 In a study of almost 15,000 women in Northwest London, SMS reminders increased cervical screening participation by around five percent.

Based on these findings, the NHS rolled out text message reminders across London in late 2018 for a six-month trial, which saw a similar rise of 4.8 percent in cervical screening uptake. That is the equivalent of 13,400 more women being screened as a result of the campaign.

But cervical screening rates have been falling in Britain. To address this, a team from Warwick Business School, Imperial College, Public Health England, UCL and Imperial College Healthcare NHS Trust explored whether sending a text to remind women that their smear test is due could encourage more people to make and attend an appointment.

Ivo Vlaev, Professor of Behavioural Science at Warwick Business School, said: “We very much hope the rest of the country implements this revolutionary behavioural approach as soon as possible.

“Our study suggests that messages endorsed by a person’s GP can be effective at increasing cervical screening uptake, but also that a simple reminder can be as good as or better than many other type of messages that we studied.

“We’re delighted that our findings have already been implemented in a successful pilot campaign in London, which we hope will be extended so that more women can benefit from cervical screening, which we know saves lives. In order to make the most of the impact that SMS reminders can have on uptake, it will be important for services to have up-to-date phone numbers for their patients.”

The study, which ran from February to October in 2015, saw 14,500 women aged 24-64 participate and was supported by the London Borough of Hillingdon Clinical Commissiong Group and participating GP practices.

Then there were texts using gain-framed and loss-framed messages, with one highlighting the potential benefits of screening with the number of lives saved by screening each year and another detailing the amount of lives lost if women are not screened.

More women in the trial attended cervical screening if they received a text message, compared to those who didn’t. Rates were highest among those who received a standard reminder or a GP-endorsed text, both of which saw around a five percent increase in participation.

Slightly more women also attended screening if they were sent a text framed around potential losses or gains, but attendance was not significantly higher than for those who were not sent a text message.

However, when the researchers excluded cases where the text was not successfully sent (determined from delivery status information), the study found that uptake was higher across all of the different SMS messages, compared to no message.

Sarah Huf, Honorary Clinical Research Fellow at Imperial’s Institute of Global Health Innovation, said: “Not only do text message reminders improve cervical screening rates, our results indicate that what we write in the message matters.

“We hope that this low-cost intervention will be adopted beyond London. Given the likely detrimental impact of the ongoing COVID-19 pandemic on cancer screening rates across the UK, simple interventions such as text message reminders could support efforts to increase cervical screening as services resume normal practice.”

As it costs around just 3p to send a text, SMS reminders would be a relatively inexpensive intervention for health systems. Although if practices don’t already have the required software, there are further costs attached to setting this up.

Based on the results of this study, the researchers are now extending their work to find out whether the specific wording of text message reminders can influence rates of breast screening. 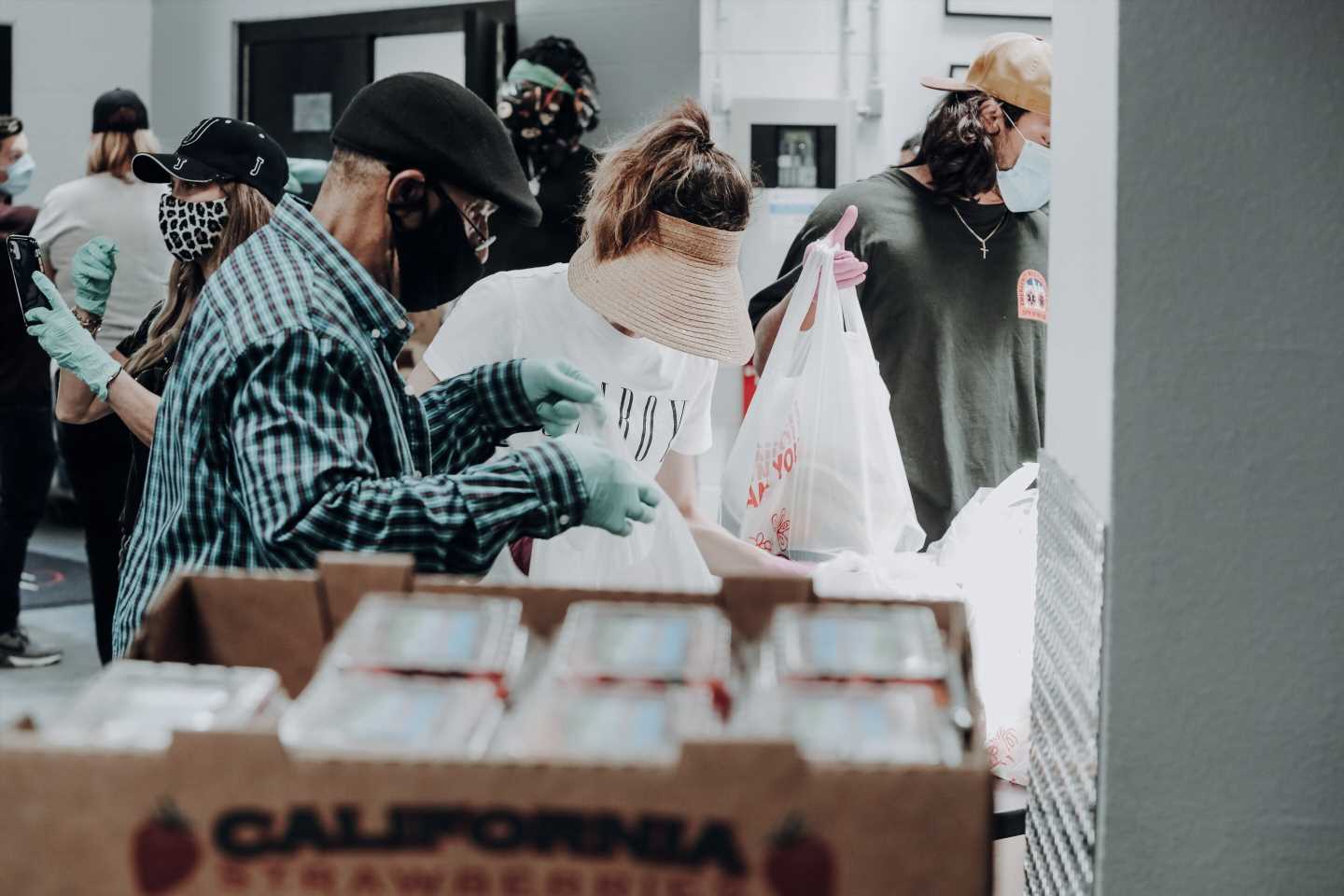 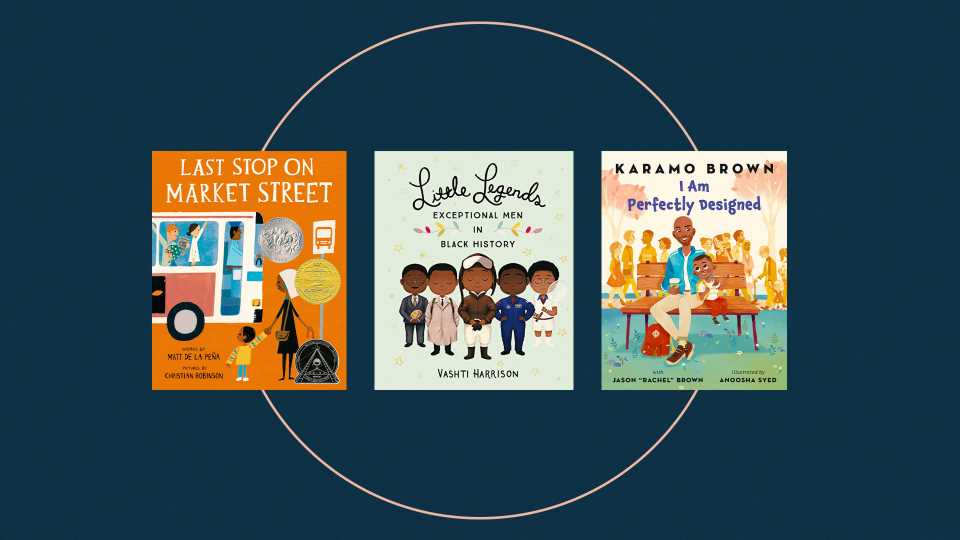