Demand for cancer surgery is expected to increase from 9.1 million to 13.8 million procedures over the next twenty years, requiring a huge increase in the workforce including nearly 200,000 additional surgeons and 87,000 anaesthetists globally. With access to post-operative care strongly linked to lower mortality, improving care systems worldwide must be a priority in order to reduce disproportionate number of deaths following complications.

The findings of the two studies, published in The Lancet and The Lancet Oncology, highlight an urgent need to improve cancer surgery provision in low- and middle income countries, while also scaling-up their workforces in order to cope with increasing demand. Until now, a lack of data examining outcomes of cancer surgery in different income settings, and an absence of evidence-based estimates of future demand, had limited efforts to improve cancer care globally.

Cancer is a leading cause of death and disability globally, and exerts substantial economic impacts, with recent evidence suggesting a disproportionate burden of disease in LMICs. With more than half of cancer patients predicted to require surgery at some stage, it is a pivotal component of multidisciplinary care globally and plays a key role in preventing deaths. A 2015 study estimated that US$6.2 trillion in global GDP could be lost by 2030 if surgical cancer systems are not improved.

While the new studies did not assess impacts of COVID-19, the authors acknowledge that the delivery of high-quality post-operative care is more challenging during the pandemic.

The Article in The Lancet Oncology journal is a modelling study of global demand for cancer surgery and estimated surgical and anaesthesia workforce requirements between 2018 and 2040.

Current and future surgical and anaesthesia workforces needed for the optimal delivery of cancer surgery services were also predicted using staffing estimates based on optimal surgical use in high-income countries as a benchmark for global requirements. To evaluate staffing gaps, the optimal estimated workforce (median workforce of 44 high-income countries) was compared with numbers of surgeons and anaesthetists in each country.

In recognition of the rising global demand for cancer surgery, estimates were calculated for the optimal surgical and anaesthesia workforces needed in 2040. Extrapolating 2018 data, taking account of predicted future cancer incidence burden in each country, revealed that the surgical workforce will need to increase from 965,000 in 2018 to 1,416,000 (47% increase) in 2040. The anaesthetist workforce would need to rise from 459,000 in 2018 to 674,000 (47% increase) in 2040.

Dr. Sathira Perera, from the University of New South Wales, Australia, said: “Our analysis has revealed that, in relative terms, low-income countries will bear the brunt of increased future demand for cancer surgery, bringing with it a need to substantially increase numbers of surgeons and anaesthetists. These findings highlight a need to act quickly to ensure that increasing workforce requirements in low-income countries are adequately planned for. There needs to be an increased focus on the application of cost-effective models of care, along with government endorsement of scientific evidence to mobilise resources for expanding services.”

Estimates in the study relied on several assumptions. Predictions of future cancer rates were based on 2018 estimates, however, country-level changes—such as economic developments or altered capacity to screen for early diagnosis—could alter cancer incidence and therefore surgical demand and workforce requirements. Observed gaps in the workforce could also be narrower than the actual gaps in practice, as predictions were conservative because they only considered initial surgical encounters and did not account for any follow-up interactions.

The Article in The Lancet is an observational study exploring global variation in post-operative complications and deaths following surgery for three common cancers.

Professor Ewen Harrison, of the University of Edinburgh, UK, said: “Our study is the first to provide in-depth data globally on complications and deaths in patients within 30 days of cancer surgery. The association between having post-operative care and lower mortality rates following major complications indicates a need to improve care systems to detect and intervene when complications occur. Increasing this capacity to rescue patients from complications could help reduce deaths following cancer surgery in low- and middle-income countries.

“High quality all-round surgical care requires appropriate recovery and ward space, a sufficient number of well-trained staff, the use of early warning systems, and ready access to imaging, operating theatre space, and critical care facilities. While in this study it wasn’t possible to assess cancer patients’ full healthcare journey, we did identify several parts of the surgical health system, as well as patient-level risk factors, which could warrant further study and intervention.” 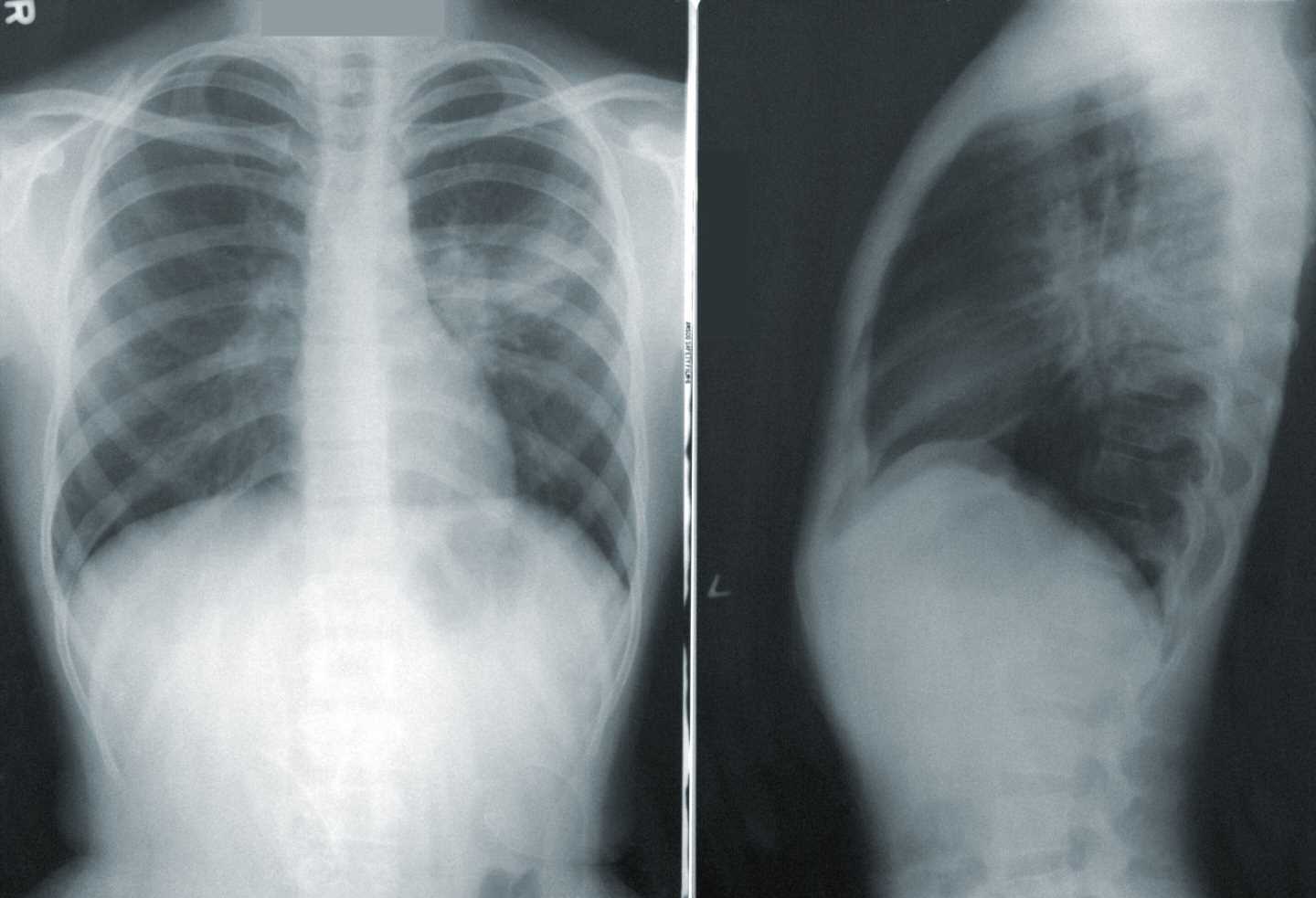 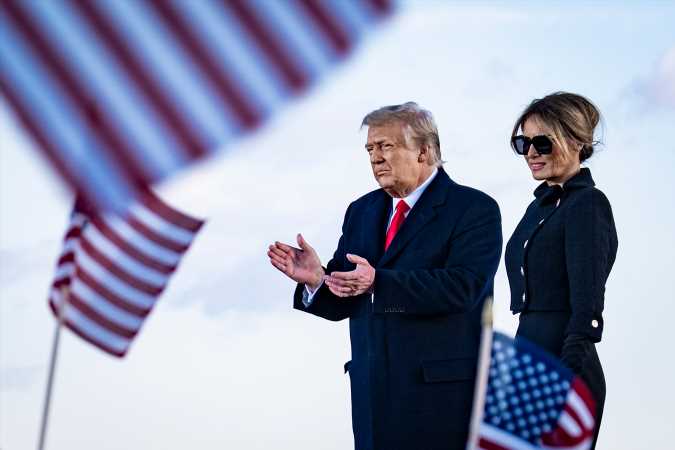