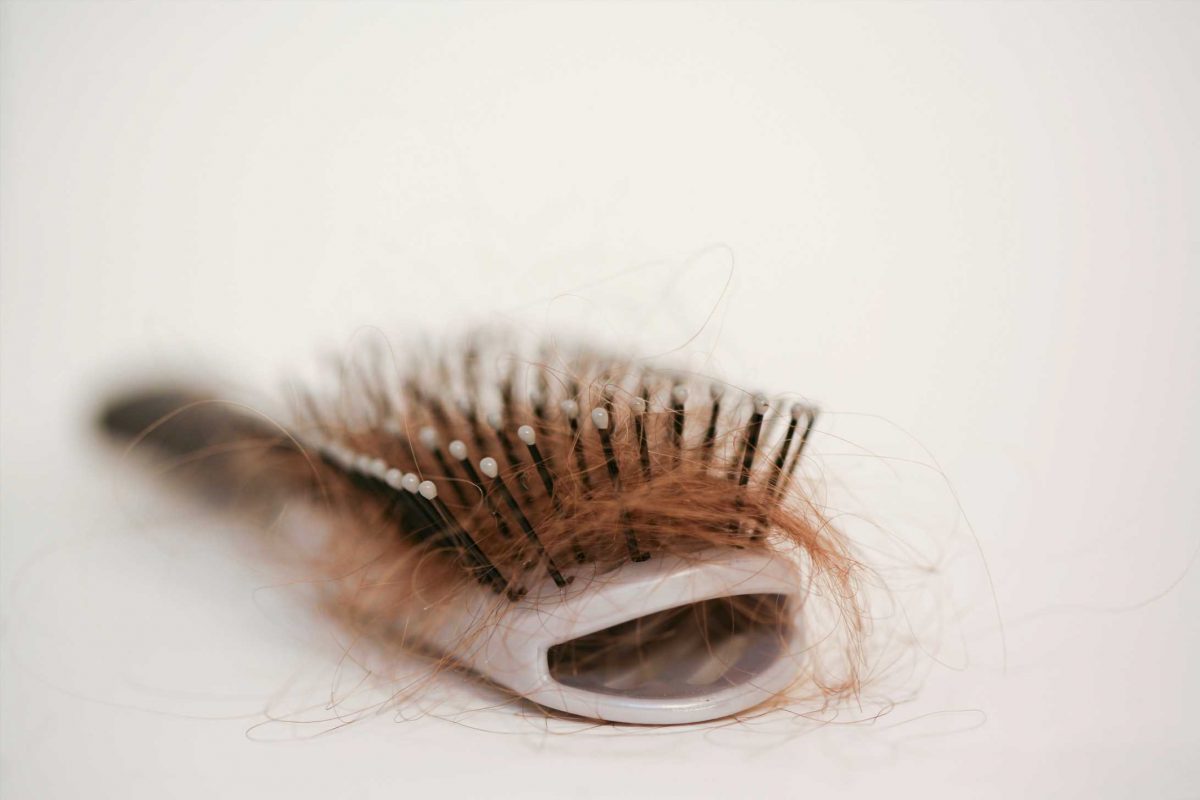 A teen in the U.K. who compulsively ate her own hair ended up developing a massive hairball in her stomach that tore a hole through her stomach wall, according to a new report.

The oval-shaped hairball was 19 inches (48 centimeters) long and completely filled her stomach, according to the report, published Feb. 9 in the journal BMJ Case Reports. 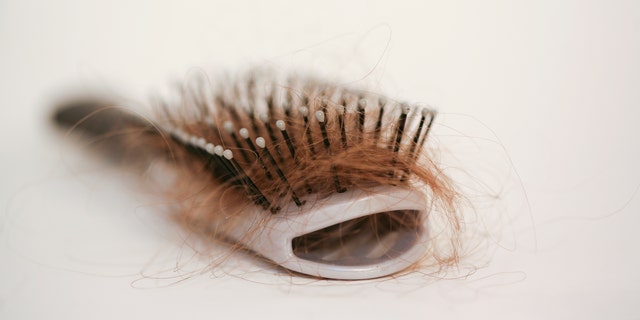 The 17-year-old initially went to the hospital after she fainted twice, bruising her face and scalp during the falls.
(iStock)

The 17-year-old initially went to the hospital after she fainted twice, bruising her face and scalp during the falls.

Doctors wanted to rule out a head injury, but during an exam, they also noticed a mass in the girl’s upper abdomen. The teen said she had experienced intermittent abdominal pain for the past five months, which had worsened over the two weeks prior to her hospital visit, the report said.

She also had a history of two mental health disorders: trichotillomania, or a strong urge to pull out one’s hair; and the related condition trichophagia, or the compulsive eating of hair.

A computed tomography (CT) scan revealed a “grossly distended stomach” with a large mass inside, and a tear in the stomach wall, according to the study authors, from Queen’s Medical Centre in Nottingham in England.

The teen was diagnosed with Rapunzel syndrome, in which a hairball in the stomach — known medically as a trichobezoar — extends into the intestine, Live Science previously reported.

She underwent surgery, and doctors removed the hairball, which was so large it “formed a cast of the entire stomach,” the authors said.

Between 0.5% and 3% of people will experience trichotillomania at some point in their lives, according to the National Organization for Rare Disorders. Only about 10% to 30% of people with trichotillomania also have trichophagia, Live Science previously reported. And among people with both conditions, only about 1% develop masses of hair in their gastrointestinal tract, according to a 2019 study published in the journal Pancreas.

Eating hair can cause serious complications, including obstruction of the intestines and even death, according to the Mayo Clinic. In 2017, a 16-year-old girl in England died from Rapunzel syndrome after a hairball in her stomach caused a fatal infection.

In the current case, the teen was admitted to the intensive care unit (ICU) after her surgery, and she received food through a feeding tube inserted into her small intestine while her stomach healed.

After evaluation by hospital psychiatrists, she had an “uneventful postoperative course,” and was released from the hospital seven days after her surgery, the authors wrote. One month later, she had no signs of complications, “was progressing well with dietary advice” and was seeing a psychologist, they said.