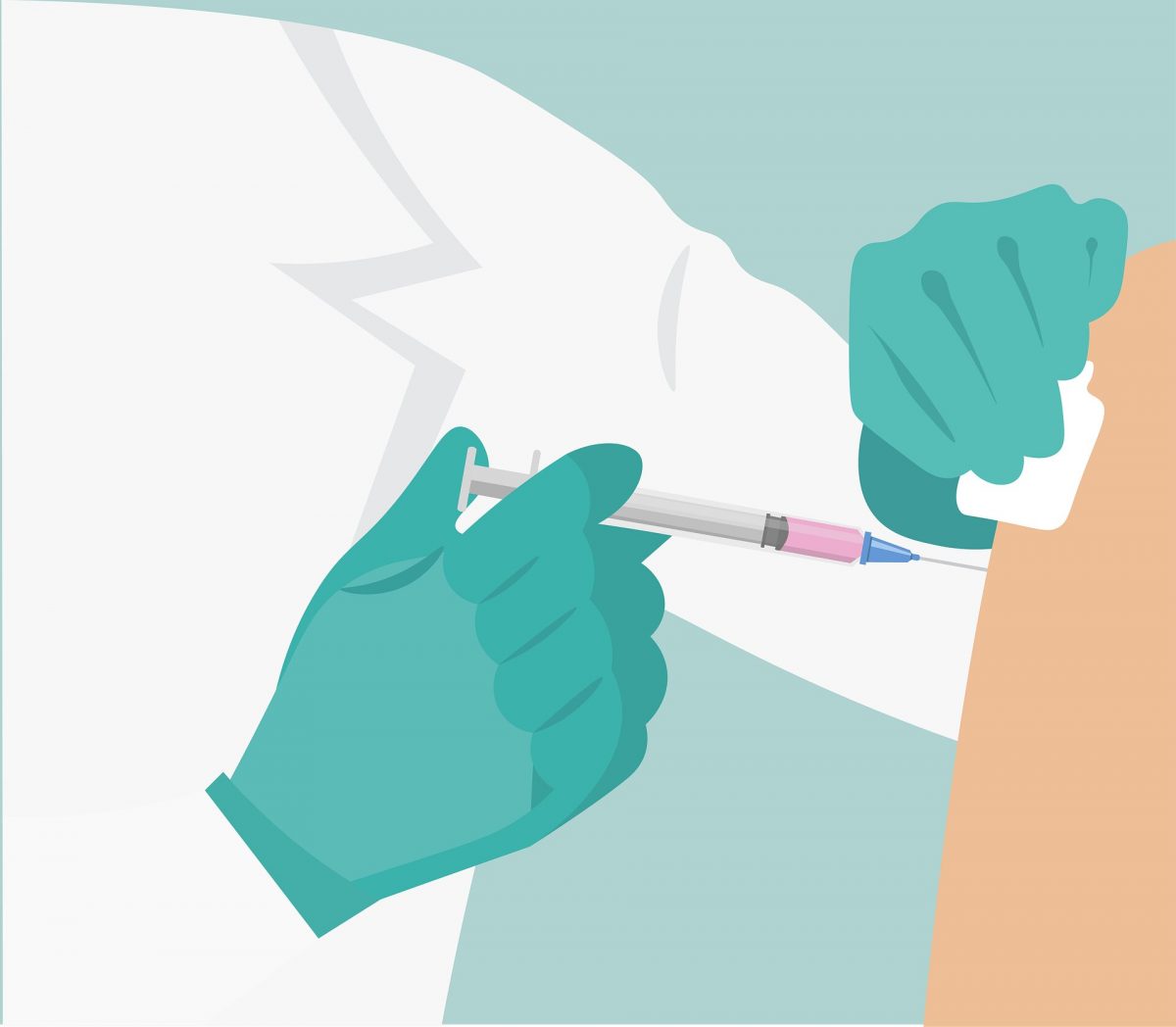 Germany on Monday halted the use of AstraZeneca’s coronavirus vaccine after reported blood clotting incidents in Europe, saying that a closer look was necessary.

“After new reports of thromboses of the cerebral veins in connection with the vaccination in Germany and Europe, the PEI considers further investigations to be necessary,” the health ministry said, referring to a recommendation by the country’s vaccine authority, the Paul Ehrlich Institute.

“The European Medicines Agency EMA will decide whether and how the new findings will affect the approval of the vaccine,” it added.

Several European countries, including Ireland and the Netherlands, have suspended usage of the shots, which were jointly developed with the University of Oxford.

German Health Minister Jens Spahn said seven cases of cerebral vein thrombosis had been reported, and that while this is a “very low risk” compared to the 1.6 million jabs already given in the country, it would be above average if confirmed to be linked to the vaccine.

“The decision today is a purely precautionary measure,” said Spahn, adding that he hoped EU medicines regulator EMA would deliver guidance within the week after examining the cases.

Both the British-Swedish company and Oxford have said there was no link between their vaccine and blood clotting.

AstraZeneca had said at the weekend that the 15 incidences of deep vein thrombosis (DVT) and 22 events of pulmonary embolism reported among those given the vaccine was “much lower than would be expected to occur naturally in a general population”.