For the first time since 2013, the American College of Gastroenterology (ACG) has issued updated evidence-based recommendations and practical guidance on the evaluation and management of gastroesophageal reflux disease (GERD), including pharmacologic, lifestyle, surgical, and endoscopic management.

Over the past 8 years, understanding of the varied presentations of GERD, enhancements in diagnostic testing, and approach to patient management have evolved, and there has been closer scrutiny of proton pump inhibitor (PPI) therapy and its potential side effects, the guideline authors say.

While PPIs remain the “medical treatment of choice” for GERD, multiple studies have raised questions about adverse events, they note.

“We now know a lot more about PPI adverse events in the sense that we have another 8 years of experience” since the 2013 guideline, first author Philip O. Katz, MD, professor of medicine and director of motility laboratories at Weill Cornell Medicine, New York City, added in an interview with Medscape Medical News.

This update emphasizes the importance of making an accurate diagnosis and recommends PPI therapy “when patients really have GERD and being careful to use the lowest effective dose,” Katz said.

The guideline was published online November 22 in the American Journal of Gastroenterology.

The guideline suggests telling patients that PPIs are the most effective medical treatment for GERD.

Some studies have identified an association between the long-term use of PPIs and the development of several adverse conditions, including intestinal infections, pneumonia, stomach cancer, osteoporosis-related bone fractures, chronic kidney disease, deficiencies of certain vitamins and minerals, heart attacks, strokes, dementia, and early death.

Clinicians should emphasize, however, that these studies have flaws, are not considered definitive, and do not establish a cause-and-effect relationship between PPIs and the adverse conditions.

They should also emphasize to patients that high-quality studies have found that PPIs do not significantly raise the risk of any of these conditions except intestinal infections.

Patients should be told that for the treatment of GERD, “gastroenterologists generally agree that the well-established benefits of PPIs far outweigh their theoretical risks.”

“A PPI trial for anyone with typical GERD symptoms and having those who respond taper to the lowest effective dose is still the first line for anyone with GERD,” Gabbard said.

As there is currently no gold standard for the diagnosis of GERD, diagnosis is based on a combination of symptoms, endoscopic evaluation of esophageal mucosa, reflux monitoring, and response to therapeutic intervention, the guideline says.

For patients with classic symptoms of heartburn and regurgitation with no alarm symptoms, the authors recommend an 8-week trial of empiric once-daily PPIs before a meal. If the patient responds, the guideline recommends attempting to discontinue the medication.

The guideline recommends diagnostic endoscopy after PPIs are stopped for 2–4 weeks in patients whose classic symptoms fail to respond adequately to the 8-week empiric PPI trial or in those whose symptoms return when PPIs are discontinued.

For patients with chest pain but no heartburn who have undergone an adequate evaluation to exclude heart disease, the guideline advises objective testing for GERD (endoscopy and/or reflux monitoring).

The use of barium swallow solely as a diagnostic test for GERD is not recommended.

Endoscopy should be the first test for evaluating patients presenting with dysphagia or other alarm symptoms, such as weight loss and gastrointestinal bleeding, as well as for patients with risk factors for Barrett’s esophagus.

For patients in whom the diagnosis of GERD is suspected but unclear and endoscopy fails to show objective evidence of GERD, the guidelines advise reflux monitoring off therapy to establish the diagnosis.

The guideline recommends against reflux monitoring off therapy solely as a diagnostic test for GERD in patients with known endoscopic evidence of Los Angeles (LA) grade C or D reflux esophagitis or in patients with long-segment Barrett’s esophagus.

High-resolution manometry solely as a diagnostic test for GERD is also not recommended.

Recommendations for medical management of GERD include weight loss in patients who are overweight or obese, avoidance of meals within 2–3 hours of bedtime, avoidance of tobacco products and “trigger foods,” and elevation of the head of the bed for nighttime symptoms.

Treatment with a PPI is recommended over histamine-2-receptor antagonists for healing and maintenance of healing of eosinophilic esophagitis. Taking a PPI 30–60 minutes prior to a meal rather than at bedtime is recommended.

“Use of the lowest effective PPI dose is recommended and logical but must be individualized,” the guideline states.

There is “conceptual rationale” for a trial of switching PPIs for patients who don’t respond to one PPI. However, switching more than once to another PPI “cannot be supported,” the guideline says.

Gabbard said the advice about switching PPIs in nonresponders is particularly helpful.

“In clinical practice, I see patients who try one PPI, and if it doesn’t work, their doctor puts them on another PPI, then another and another, until they get through five PPIs and gotten nowhere,” he told Medscape Medical News.

“This new guideline is very helpful in saying, if a patient has GERD symptoms that do not respond to a PPI, you can do one switch. But, if that doesn’t work, have a low threshold to perform pH testing to determine if the patient truly has reflux or not,” Gabbard said.

“Some studies have suggested that up to 75% of PPI nonresponders actually don’t have reflux. They have functional heartburn, which is not reflux and is treated without PPIs,” he noted.

One area of controversy relates to abrupt PPI discontinuation and potential rebound acid hypersecretion, resulting in increased reflux symptoms. While this has been found in healthy control patients, strong evidence for an increase in symptoms after abrupt PPI withdrawal is lacking.

The guideline makes “no definitive recommendation as to whether weaning or stopping PPIs cold turkey is a better approach, due to a lack of evidence,” Katz told Medscape Medical News.

For patients with GERD without erosive esophagitis or Barrett’s esophagus and whose symptoms resolve with PPI therapy, the guideline says an attempt should be made to discontinue PPI therapy or to switch to on-demand therapy in which a PPI is taken only when symptoms occur and is stopped when they are relieved.

For patients with LA grade C or D esophagitis, the recommendation is for maintenance PPI therapy indefinitely or antireflux surgery.

Gabbard said it’s “nice to have in writing from the ACG that patients with erosive esophagitis or Barrett’s esophagus ― those who truly need a PPI ― should be on indefinite PPI therapy, because the benefit of a PPI far outweighs the theoretical risks.”

The research had no financial support. Katz has served as consultant for Phathom Pharma and Medtronic, has received research support from Diversatek and royalties from UpToDate, and serves on the Medscape Gastroenterology advisory board. Gabbard has disclosed no relevant financial relationships. 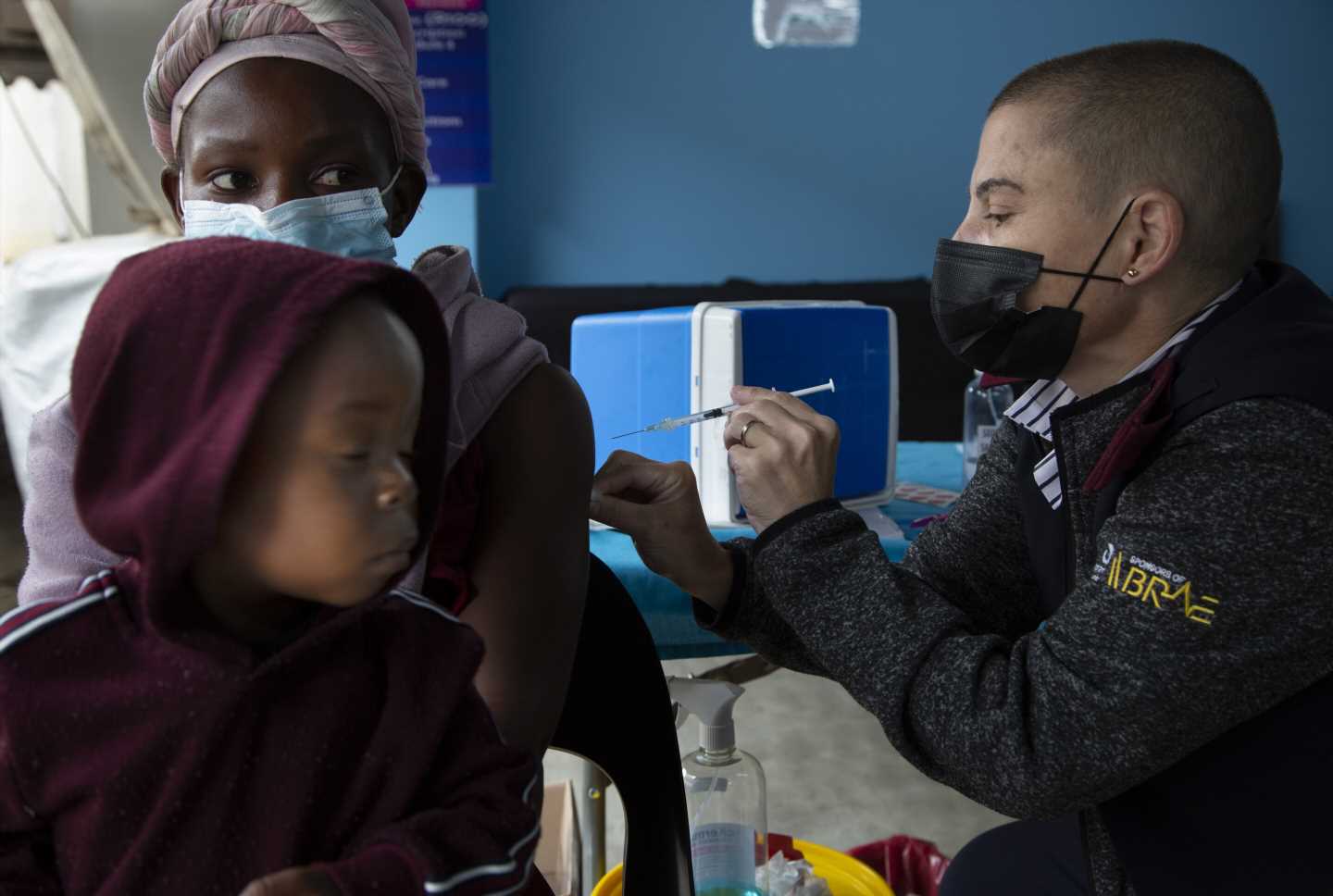 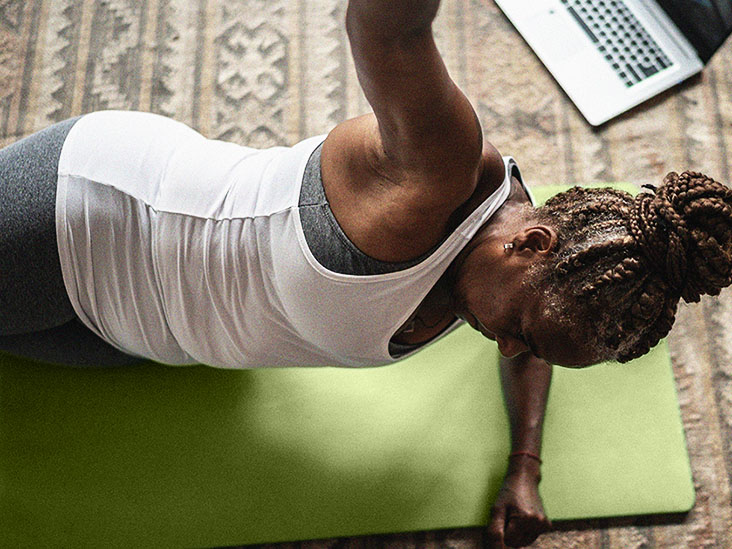 Next post Link between resting heart rate and dementia risk