THURSDAY, Oct. 1, 2020 — Genetic problems cause about 14% of cerebral palsy cases, and many of the implicated genes control the wiring of brain circuits during early fetal development, new research shows.

The largest genetic study of cerebral palsy supports previous findings and provides “the strongest evidence to date that a significant portion of cerebral palsy cases can be linked to rare genetic mutations, and in doing so identified several key genetic pathways involved,” said study co-senior author Dr. Michael Kruer. He’s a neurogeneticist at Phoenix Children’s Hospital and the University of Arizona College of Medicine.

“We hope this will give patients living with cerebral palsy and their loved ones a better understanding of the disorder, and doctors a clearer road map for diagnosing and treating them,” Kruer said in an NIH news release.

The researchers first searched for spontaneous (“de novo“) mutations in the genes of 250 families in the United States, China and Australia. These rare mutations are believed to occur when cells make mistakes copying their DNA as they multiply and divide.

This was especially true for cases that had no known cause and represented the majority (63%) of cases in the study.

About another 2% of cases in the study appeared to be linked to recessive, or weaker, versions of genes, which increased the estimate of cases that could be linked to genetic problems to 14%, as has been found in previous research.

Cerebral palsy affects about one in 323 U.S. children and causes permanent problems with movement and posture. The causes of many cases of cerebral palsy are unclear. 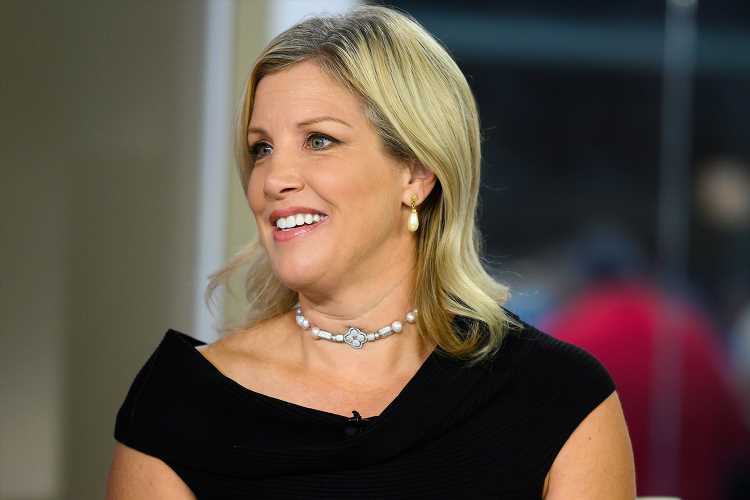 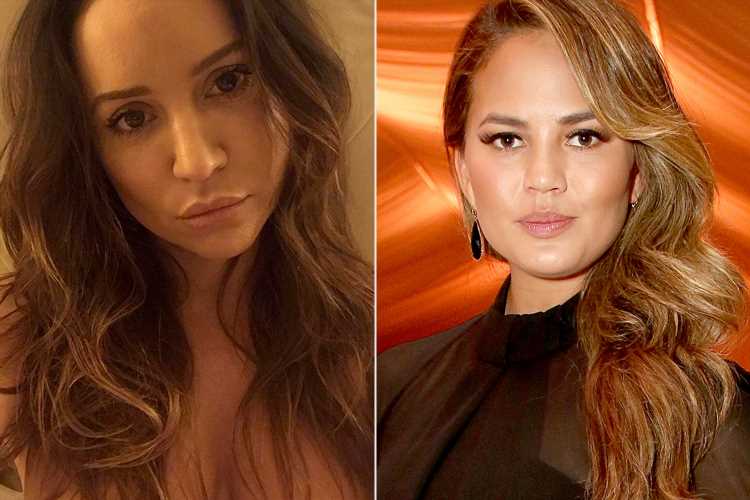