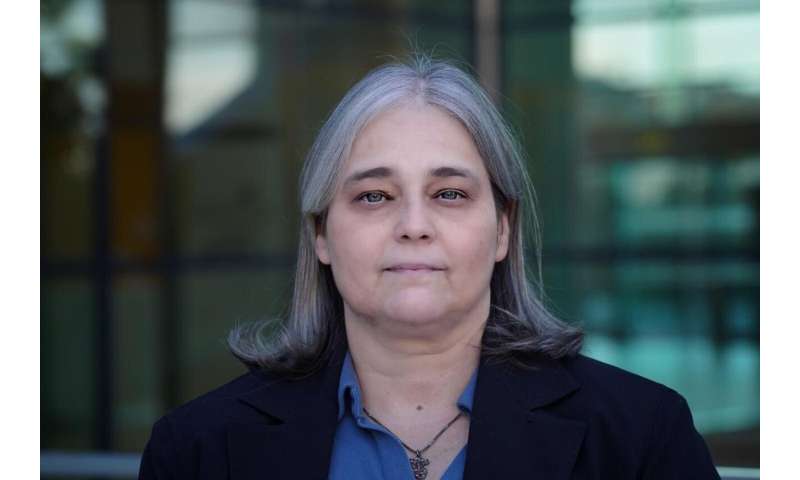 New results to be presented at the 12th European Breast Cancer Conference show that a test, which looks at the activity of 70 genes in breast cancer tissue, is possible to use in the clinic to identify patients with invasive lobular carcinoma (ILC) that is at high risk of recurring and progressing.

Adjuvant treatments, such as chemotherapy, radiation therapy or targeted therapies, are not usually offered to ILC patients after surgery as the disease is slow growing and often responds well to hormone treatment alone. So far, there has been little evidence that such treatments improve outcomes, but they can affect people’s quality of life.

However, the 70-gene signature test (commercially known as MammaPrint) identified some ILC patients whose genetic make-up puts them at high risk of the cancer recurring if they are treated with hormone therapy alone. These patients may benefit from additional adjuvant therapy.

ILC is a type of cancer that begins in the milk glands (lobules) of the breast. It becomes invasive when the cancer cells start spreading beyond the lobules and has the potential to spread to the lymph glands and other parts of the body. It affects about 10% of people with invasive breast cancer. By comparison, invasive ductal carcinoma (IDC) accounts for about 80% of breast cancers in women. It begins in the milk ducts and grows into the surrounding breast tissue, and is often treated with radiation, chemotherapy, hormone therapy or targeted therapies such as trastuzumab and T-DM1, in addition to surgery.

Dr. Otto Metzger, a medical oncologist at the Dana-Farber Cancer Institute and assistant professor at Harvard Medical School, Boston, U.S., told the conference: “The decision about whether or not to treat patients diagnosed with invasive lobular carcinoma with chemotherapy is difficult. Results from earlier research, which I carried out with Professor Christos Sotiriou while I was at the Institut Jules Bordet in Belgium, indicated that 10 to 15% of ILC cases were classified as high-risk at a genomic level. These had worse survival outcomes when compared to those classified as low-risk.”

In a statement before the conference, the principle investigator of the MINDACT trial, Professor Fatima Cardoso, Director of the Breast Unit of the Champalimaud Clinical Centre in Lisbon, Portugal, said: “In this sub-study of the MINDACT trial, we have investigated further the biology of ILC and have identified a subset of ILC patients who could potentially benefit from chemotherapy or other adjuvant treatments. Here we report for the first time the utility of the 70-gene signature test in a large group of patients with ILC in the MINDACT randomised phase III clinical trial. These results are important for clinicians to help them choose a precise treatment approach tailored to the individual patient. This work was possible due to generous support of the Breast Cancer Research Foundation.”

A total of 6,693 women with early-stage breast cancer enrolled in the international MINDACT trial. Of these, 5,313 patients were included in the current analysis: 487 women had ILC, including 255 classic cases of the disease and 232 variants, and 4,826 had IDC. The tissue samples were reviewed by a central pathology service to ensure consistency in categorising the different types and variants of cancer. The patients were followed for an average (median) of five years after diagnosis.

The researchers found that estimates for the proportion of patients surviving without the disease recurring (disease-free survival, DFS) or without the disease spreading to other parts of the body (distant metastases-free survival, DMFS) at five years were similar for both ILCs and IDCs that had been classified as high risk by the 70-gene signature test. DFS was 87.1% for IDC and 84.6% for ILC. DMFS was 92.3% for IDC and 89.4% for ILC.

Dr. Metzger said: “We found that DMFS and DFS estimates were similar for ILC and IDC classified as either low or high-risk by the 70-gene signature test. This suggests that the test has prognostic value for ILC. The incorporation of biological features defined by the 70-gene signature test in the treatment decisions for patients diagnosed with ILC should facilitate a complex decision-making process, that includes the extent of disease, other health conditions and patients’ preferences.”

Chair of EBCC12, Professor Nadia Harbeck, of the University of Munich (LMU), Germany, who was not involved with the study, commented: “The results of this study show that the 70-gene signature test may play a useful role in the clinic when doctors are considering whether their patients with invasive lobular carcinoma might benefit from treatments such as chemotherapy in addition to surgery. 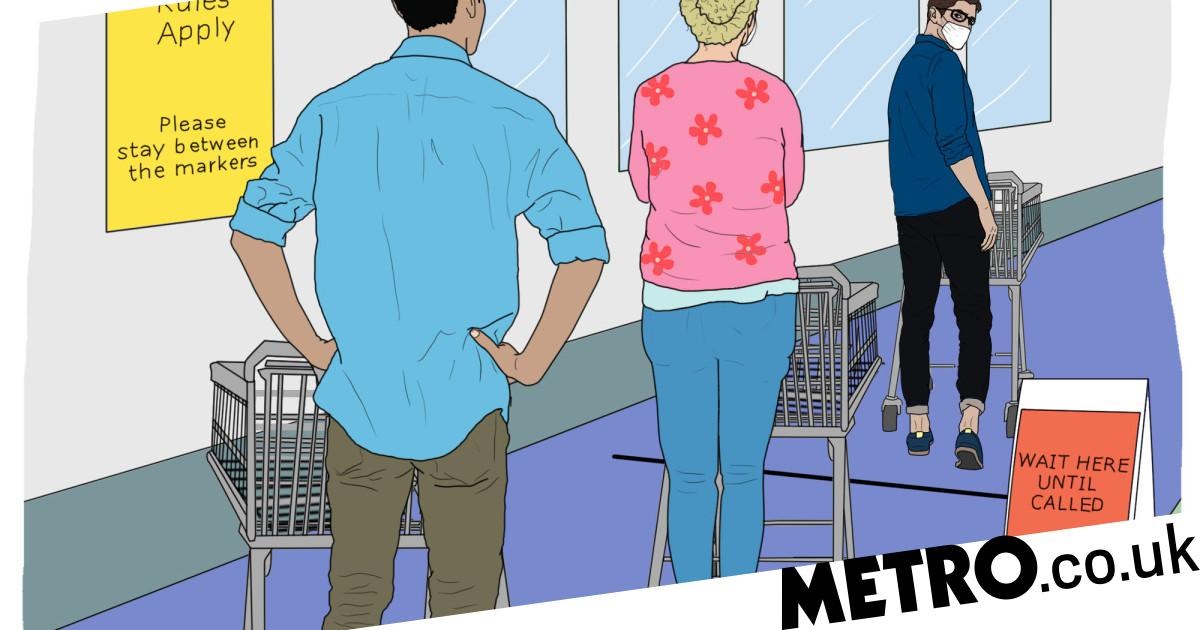 Next post Undecided on the cannabis referendum: 10 pros and cons of legalising the drug