Researchers have used a genetic engineering strategy to dramatically reduce levels of tau—a key protein that accumulates and becomes tangled in the brain during the development of Alzheimer’s disease—in an animal model of the condition. The results, which come from investigators at Massachusetts General Hospital (MGH) and Sangamo Therapeutics Inc., could lead to a potentially promising treatment for patients with this devastating illness.

As described in Science Advances, the strategy involves a gene regulation technology called zinc finger protein transcription factors (ZFP-TFs), which are DNA-binding proteins that can be harnessed to target and affect the expression of specified genes. In this case, the therapy was designed to target and silence the expression of the gene that codes for tau. Mice with Alzheimer’s disease received a single injection of the treatment—which employed a harmless virus to deliver the ZFP-TFs to cells—directly into the hippocampus region of the brain or intravenously into a blood vessel. Treatment with ZFP-TFs reduced tau protein levels in the brain by 50% to 80% out to 11 months, the longest time point studied. Importantly, the therapy reversed some of the Alzheimer’s-related damage that was present in the animals’ brain cells.

“The technology worked just the way we had hoped—reducing tau substantially for as long as we looked, causing no side effects that we could see even over many, many months, and improving the pathological changes in the brains of the animals,” says senior author Bradley Hyman, MD, Ph.D., who directs the Alzheimer’s disease research unit at the MassGeneral Institute for Neurodegenerative Disease. “This suggests a plan forward to try to help patients.” 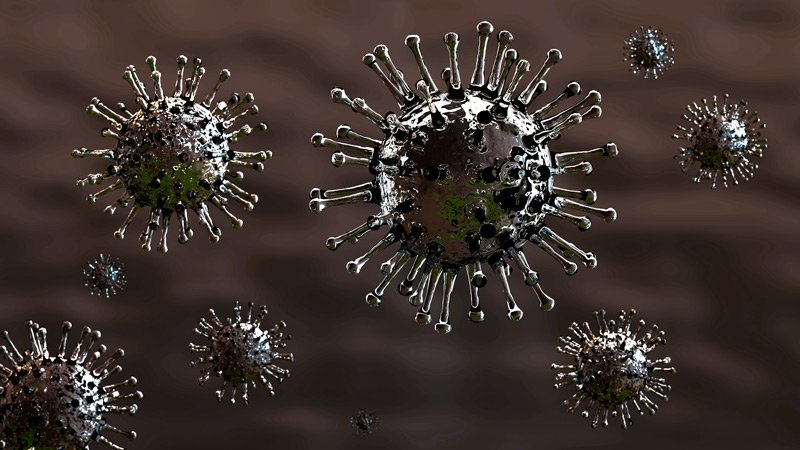 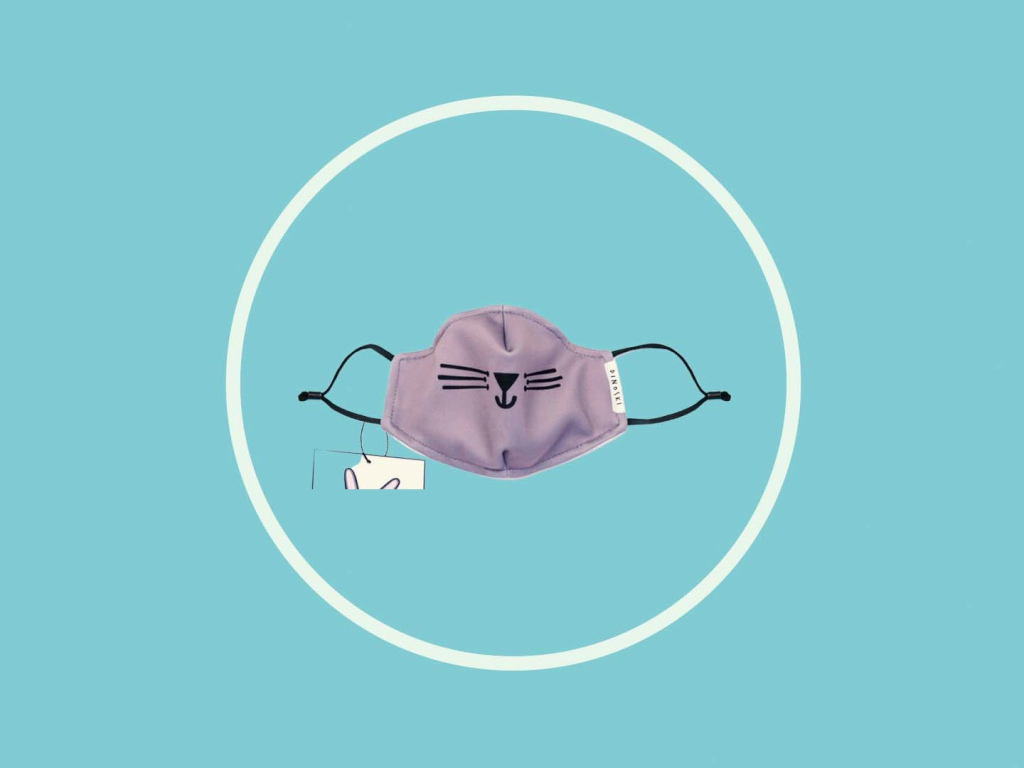