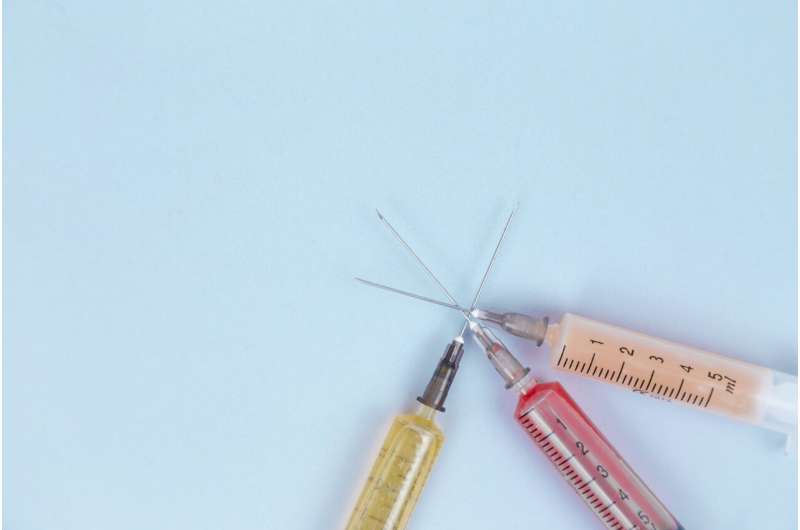 Gay and lesbian adults have greater confidence that COVID-19 vaccines are safe and are more likely to be vaccinated than heterosexuals, according to a new report from the U.S. Centers for Disease Control and Prevention.

Based on survey data, more than 94 percent of non Hispanic white gay men reported being vaccinated, but vaccinations were found to be lowest—at 57.9 percent—among non Hispanic Black lesbian women.

The University of North Carolina Gillings School of Global Public Health contributed to the report that could help public health experts address lingering vaccine hesitancies in the lesbian, gay, bisexual and transgender community.

The LGBT population often works in places that risk coronavirus exposure, and are more likely to have health conditions, such as heart disease, certain cancers, smoking and obesity, that could make them severely ill if they were to contract COVID-19. But it’s difficult to know how vaccination efforts have impacted the population because most immunization records don’t collect information on sexual orientation or gender identity.

“Race intersects powerfully with sexual orientation and gender,” said Noel Brewer, Gillings Distinguished Professor of Health Behavior at the UNC Gillings School of Global Public Health who co-authored the report. “Our findings show that almost all white gay men were vaccinated against COVID-19, but only a little more than half of Black lesbians got the vaccine. Public health experts can use this insight to tailor education and outreach strategies.”

The CDC’s Morbidity and Mortality Weekly Report cites data analyzed from a national COVID-19 immunization survey of more than 143,000 adults conducted between August 2021 and October 2021.

The survey asked whether participants described their sexual orientation as heterosexual or straight, lesbian or gay, bisexual, or something else; and whether they identified as transgender or non-binary.

Results indicate that 85.4 percent of people who identified as gay or lesbian received one or more dose of the COVID-19 vaccine, compared to 76.3 percent of heterosexual respondents. Bisexual adults had the same rate of vaccination as heterosexuals.

A higher percentage of gay, lesbian or bisexual adults were concerned about COVID-19 and felt positive about the importance and safety of vaccination compared to heterosexuals.

Rates did not differ based on race or ethnicity among transgender, non-binary or cisgender respondents.

Additional research could help determine if differences in vaccination rates are associated with race, socioeconomic or health care access issues. 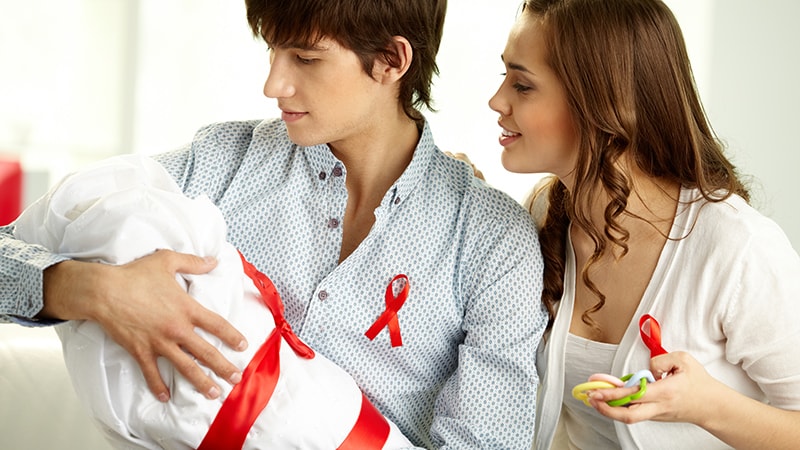 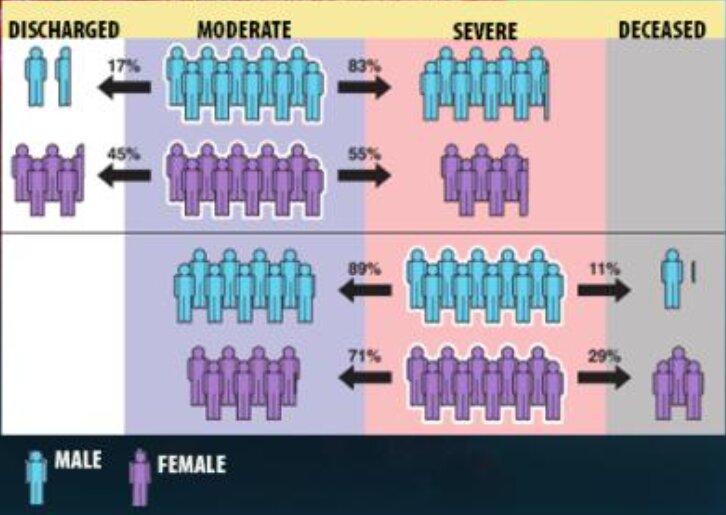