The Bill and Melinda Gates Foundation said on Thursday it had pledged $250 million in additional funding towards the global campaign to fight the coronavirus pandemic.

Part of the funds will be channelled to the distribution of life-saving doses of COVID-19 vaccines to parts of Sub-Saharan Africa and South Asia.

“We have new drugs and more potential vaccines than we could have expected at the start of the year,” said Bill Gates in a statement.

“But these innovations will only save lives if they get out into the world,” he said.

Funding is one of the biggest hurdles for Africa, home to some of the world’s poorest countries.

The World Health Organization has identified the goal of vaccinating three percent of Africans by March 2021 and 20 percent by the end of next year.

But it said only around a quarter of 47 countries on the continent have enough plans for resources and financing.

Coordinator for the Gates Foundation’s COVID-19 response in Africa, Solomon Zewdu said part of the funding announced Thursday would help ensure that vaccines reach some 780 million people on the continent.

It is critical to make sure the vaccines “are effectively financed to find their way onto the continent and the least appreciated corners of Africa,” Zewdu told AFP in a virtual interview.

“The focus right now is to say …how do we get those vaccines beyond the tarmacs of particular airports like, you know Addis Ababa airport, Kinshasa, Lagos into communities and immunise people. Unless that’s done then we haven’t done the work.”

WHO estimates that getting the vaccine to “priority” population sectors in Africa will require $5.7 billion, plus 15-20 percent for delivery, syringes and other injection material.

Africa has recorded more than 2.3 million cases, of which 54,800 have been fatal. 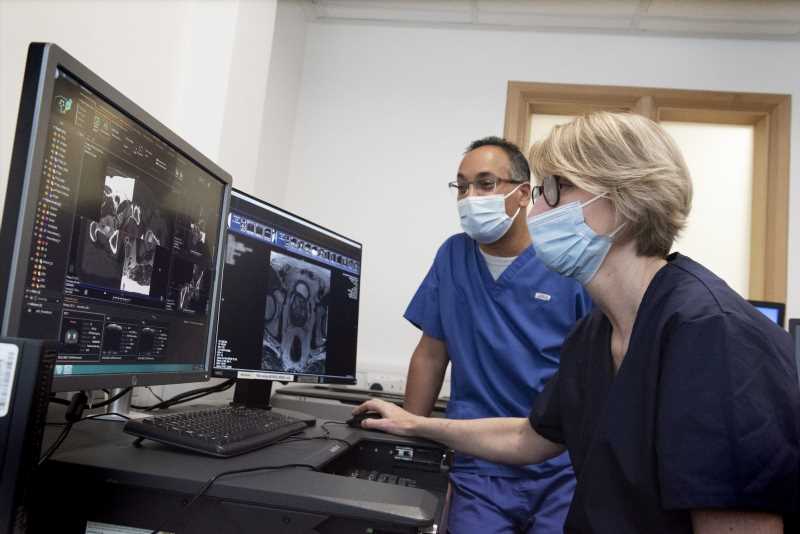