In refractory gastroparesis, gastric peroral endoscopic myotomy (G-POEM) led to improvements in some patients, but the benefits were modest overall, according to results from a multicenter prospective study.

The clinical success rate was 56% at 12 months, defined as a 1 unit or greater decrease in the Gastroparesis Cardinal Symptom Index (GCSI) score accompanied by a 25% or greater decrease in two subscales detailing specific symptoms. Though the results fell short of expectations, they represent progress. In a previous large, multicenter, prospective study of existing therapies, just 28% experienced an improvement of 1 or more in the GCSI after 48 weeks of standard of care treatment.

Pylorospasm has been linked to the symptoms of gastroparesis, prompting pyloric-directed interventions such as botulinum toxin injection, transpyloric stent placement, and pneumatic dilation of the pylorus. However, none have proven to have long-term benefit. G-POEM was introduced in 2013 as a minimally invasive pyloric-directed procedure. Some small, retrospective studies showed encouraging results, but this was the first prospective study.

“There is a huge drive to find other ways of treating gastroparesis because our current methods are not very effective and potentially have side effects. Unfortunately, [G-POEM] was not as helpful as we expected, even though there was improvement,” said Gyanprakash A. Ketwaroo, MD, MSc, AGAF, who was asked to comment on the findings. Ketwaroo is an assistant professor of medicine at Baylor College of Medicine, Houston.

Ketwaroo still endorses G-POEM despite the results because of the limitations of existing treatments.

“Even though it’s disappointing, [G-POEM] may still be better than the other approaches for gastroparesis. The other potential benefit is that it may be more readily available to patients than such interventions as the neurostimulator,” said Ketwaroo.

He added that the results highlight the importance of patient selection, pointing out that the researchers classified patients by etiologies.

“It may not be as applicable to the wider variety of patients with gastroparesis as we had hoped. I think they initially tried to look for a group that may be more amenable to it. But I don’t think this study was able to pick up an outcome based on etiology,” said Ketwaroo.

He also noted that the study showed the procedure to be generally safe, despite being more invasive than some interventions for gastroparesis.

The researchers analyzed data from 75 patients (mean age, 49.3 years) who underwent G-POEM and completed 12 months of follow-up. Out of this predominantly female (71.3%) group, 41.3% had idiopathic gastroparesis, 35% had postsurgical gastroparesis, and 23.8% had diabetic gastroparesis.

The clinical success was similar across the subgroups, in the 50%-60% range for all three (P = .913). On average, the GCSI score dropped from 2.8 at 1 month following the procedure, to 1.5 at 12 months (P < .001). All components of quality of life improved at 12 months, with the exception of physical functioning.

At 3 months, 66% of patients underwent a gastric emptying study, with gastric retention at 4 hours being compared with baseline values. From that group, 64.2% improved, and 47.1% achieved normalization. Those with improvement in gastric emptying at 3 months had a clinical success rate of 75.8% at the same time point, compared with 38.9% with no improvement (P = .015).

Five adverse events were reported (6.2%). All were mild and procedure related.

“Our findings of mid-term clinical success and durability of G-POEM may help physicians to choose the best therapeutic strategy for patients with refractory gastroparesis. G-POEM may be considered in patients with more severe baseline symptoms and pre-G-POEM gastric retention,” the researchers concluded.

The authors disclosed no external funding. Ketwaroo has no relevant financial disclosures, although he is on the editorial advisory board for GI & Hepatology News. 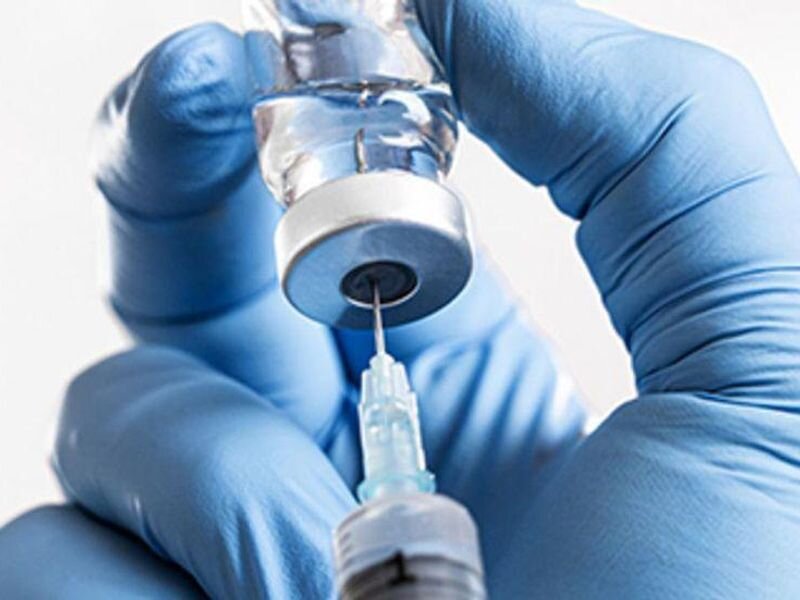 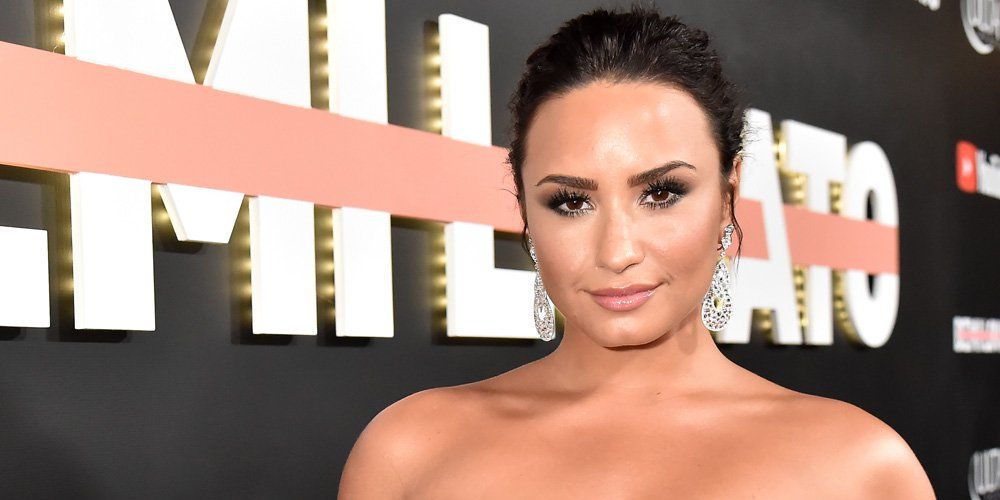