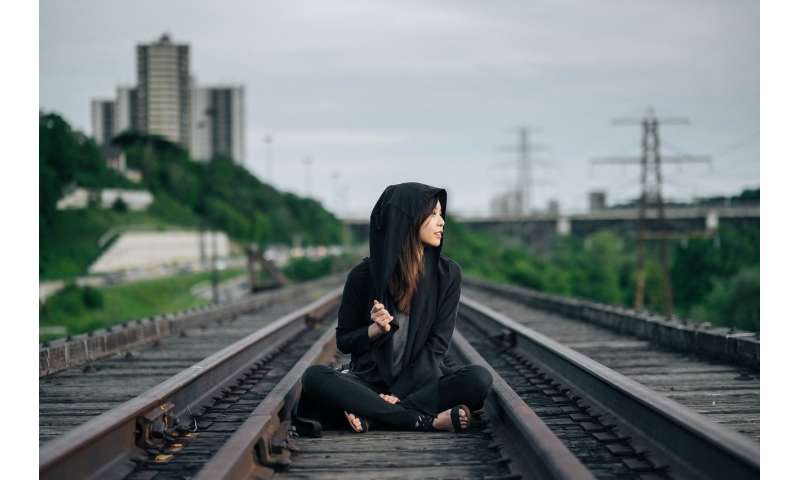 People with a history of positive social interactions with Chinese people were less likely to support discriminatory anti-Chinese policies as COVID-19 reached the UK—according to new research from the University of East Anglia.

Researchers studied how UK residents felt towards the Chinese community as COVID-19 reached our shores, and how these feelings might relate to British support for anti-Chinese policies.

They found that people who had positive experiences of contact with the Chinese community, such as having Chinese friends or colleagues, were least likely to support discriminatory policies.

But those who had the less experience of positive contact, or more negative contact experiences were more likely to be fearful towards the Chinese community.

Dr. Charles Seger from UEA’s School of Psychology said: “When we started this research project, there were 50,000 confirmed cases of COVID-19 in China. The virus had begun to spread worldwide with 1,200 cases across 26 countries including nine in the UK.

“The British Foreign and Commonwealth Office had advised against all but essential travel to mainland China but most British lives at that point were uninterrupted. Nevertheless, opinion polls suggested that one in three Brits already saw the virus as a personal threat and the British press were reporting a rise in hate crimes towards Chinese people.

“We wanted to find out whether past experiences of social contact with Chinese people might predict how fearful or angry British people felt towards Chinese people and how these feelings might relate to British support for anti-Chinese policies, like forcing all Chinese restaurants to close.”

The research team carried out a survey of 340 non-Asian UK residents aged between 18 and 75 in February 2020.

The participants were asked questions about their attitudes towards Chinese people as well as a range of other social groups such as Americans, Polish and Spanish—in order to measure prejudice.

They were also asked about what emotions they felt towards Chinese people—such as anger or fear—as well as how often they had had positive and negative interactions with Chinese people.

Finally, the participants were asked about whether they supported nine policy measures the UK government could take to stop the spread of coronavirus. Five of these measures targeted restricting the activities of Chinese people in the UK such as enforcing a quarantine of all Chinese nationals in the UK and closing all Chinese restaurants.

Lead researcher Lisa Alston, also from UEA’s School of Psychology, said: “We found that past positive social interactions played a protective role, predicting less support for discriminatory policies. This effect of contact was explained by lower fear towards Chinese people.

“On the other hand, people with less experience of positive interactions with Chinese people, or previous bad social experiences, were more supportive of anti-Chinese policies. 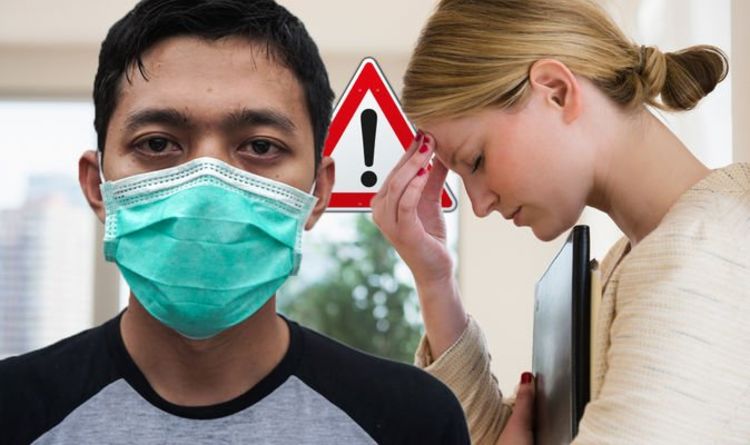 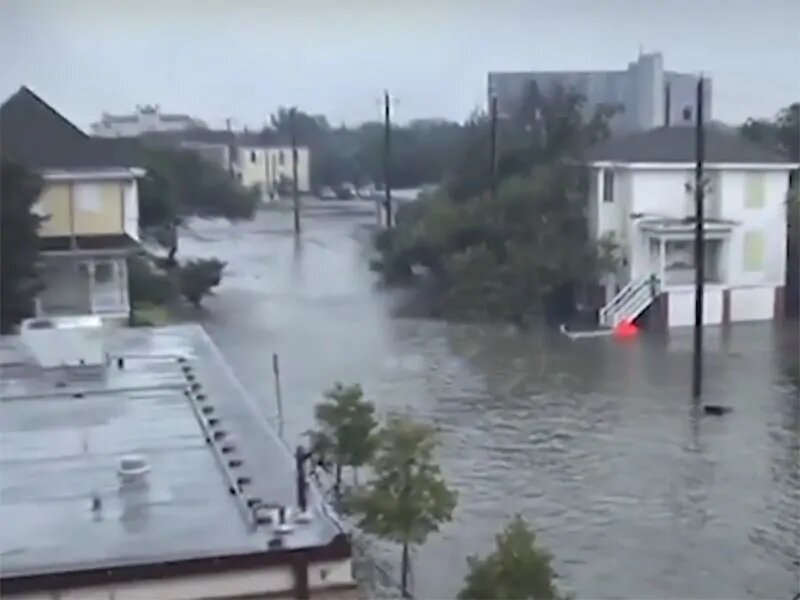