Now, as he remains in remission, Fuller plans on attending culinary school and apprenticing under a top chef, according to the family. He hopes to open two restaurants in the future.

“It’s really rewarding to see kids like Fuller who are so driven toward their dreams that they don’t let cancer stand in their way,” Dr. Rebecca Gardner, one of Fuller’s oncologists at Seattle Children’s Cancer and Blood Disorders Center, said. “They are undeterred in their desire to have a future.”

After returning to Alabama, Fuller has been documenting culinary creations on social media amid the ongoing coronavirus pandemic.

In recent weeks, the teen shared photos of several pasta dishes, as well as a shot of a pan seared steak with roasted potatoes and mushrooms.

"Hope you’re doing well dude! We haven’t heard from you," one fan commented. 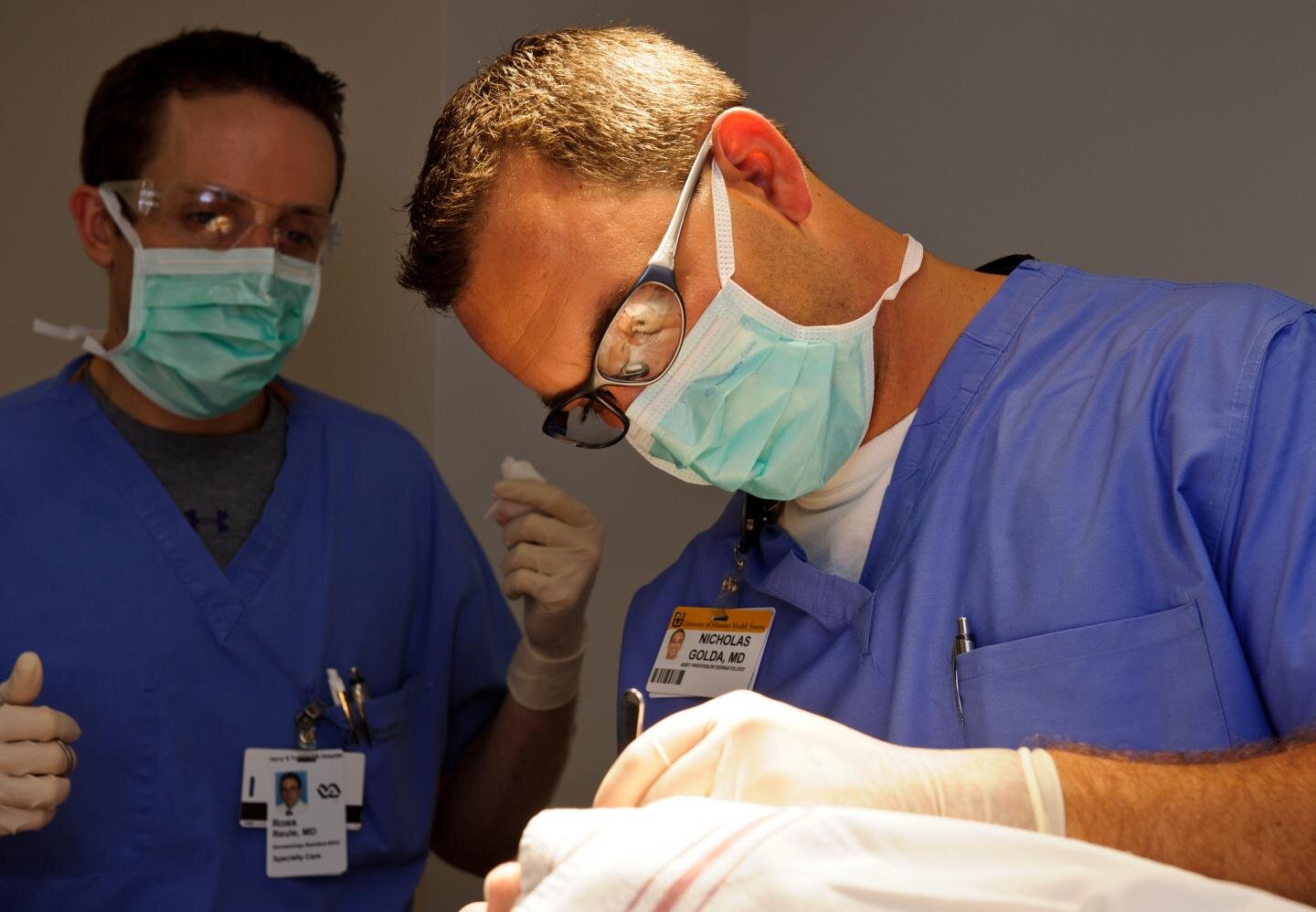 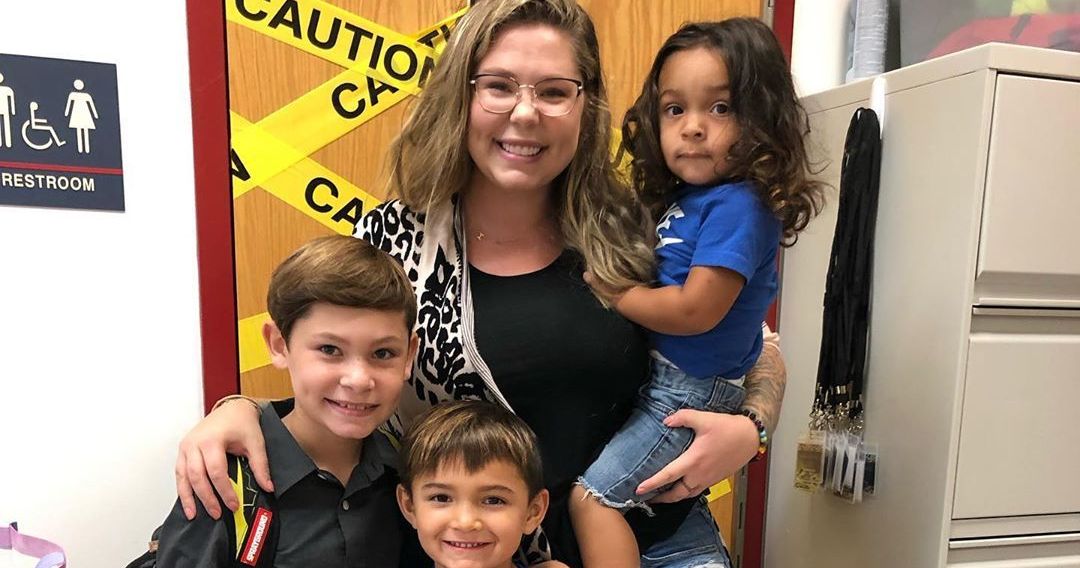