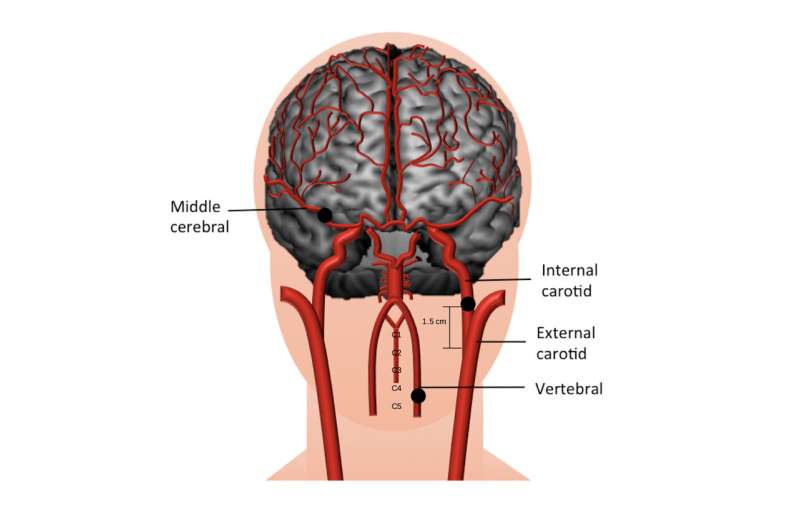 Skoltech researchers and their colleagues from HSE University and York University have presented an extensive dataset of indices derived from ultrasonography scans of three major arteries that supply blood to the brain. The sample consists of 821 participants, most of them attending regular public schools, which is particularly valuable as most of the prior studies dealt either with other age groups or with sick children. The team hopes the new data will serve as a useful reference for clinicians and prompt new developmental, social, and other research. For their part, the authors of the study in PLOS ONE have already trained a machine learning model to tell a child’s age based on ultrasonography indices, proving they can be used to make meaningful predictions.

While ultrasound studies rely on standard medical equipment—like that used in routine tests of pregnant women—an ultrasound exam of arteries that supply the brain with blood is not something an individual without very specific medical indications will normally undergo, particularly not at a young age.

“Ultrasonography studies are more prevalent with older adults, and most studies with children focus on patients with neurodevelopmental disorders. Our investigation was founded on basic research questions that address differences between age groups, genders, arteries, and brain hemispheres. Specifically, we adopted a developmental perspective because ultimately children’s maturation is linked to their performance such as their school grades,” commented the study’s first author, Marie Arsalidou, an associate professor at HSE University and adjunct professor at York University.

The data are organized by age group and gender, and researchers and clinicians may use them as a developmental reference. For example, a clinician can tell if a child’s ultrasonography indices are average for their age or somewhat unusual. Furthermore, the dataset could also someday contribute to advanced artificial intelligence-powered decision-support systems that could benefit the medical profession.

To confirm that ultrasonography can actually serve as the basis for meaningful predictions, the team built machine learning models that guess a child’s age based on information derived from their ultrasounds, such as blood flow velocity and blood vessel diameter. Now, the researchers are planning to create models attempting more sophisticated predictions, particularly of children’s cognitive abilities.

Senior Research Scientist Maxim Sharaev, who led the team from Skoltech, added, “Another line of research made possible by the new data would be to interpret model predictions. For example, with our age prediction model, we found the indices of boys and girls to be very similar. The differences were mostly between the two hemispheres. We also identified developmental targets that we need to examine further, as some age groups exhibited differences between hemispheres that were greater than those between other age groups.” 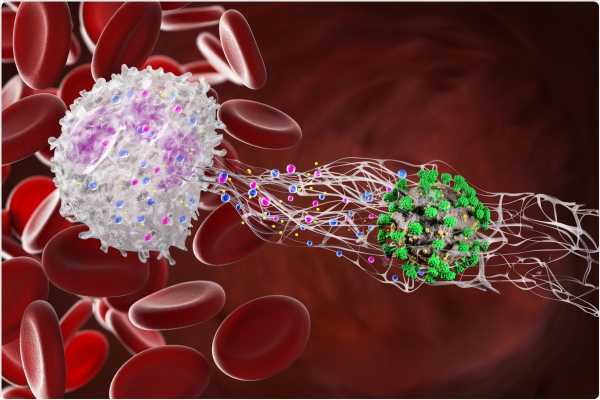 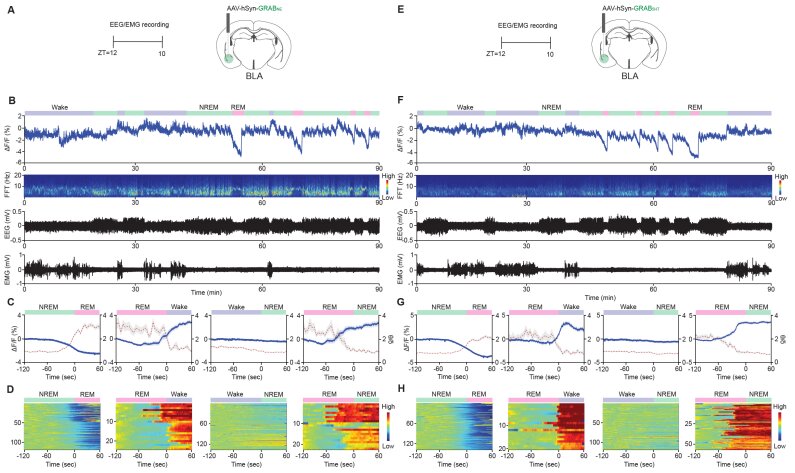 Next post Dopamine found to be an initiator of REM sleep