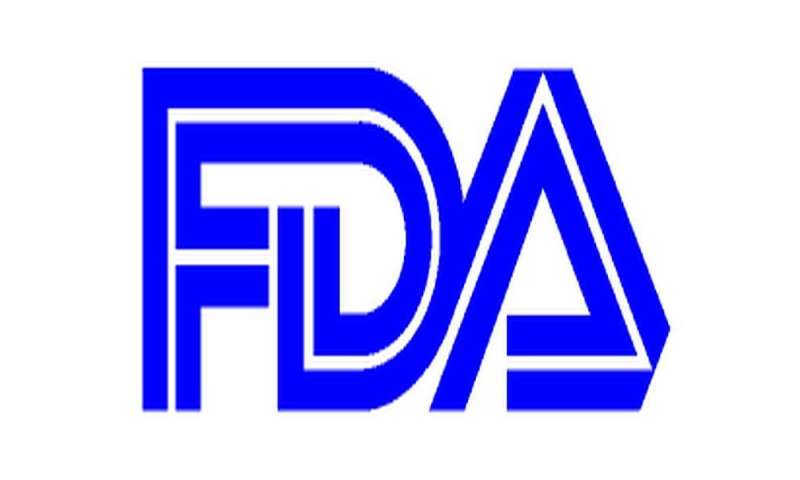 Oxlumo (lumasiran) is approved to treat PH1, the most common and most severe type of primary hyperoxalurias, which can lead to progressive kidney damage and eventually damage to other organs. One to three individuals per million in North America and Europe are believed to be affected by PH1.

The approval of Oxlumo was based on data from two studies. In the first study, a randomized, placebo-controlled trial, 26 patients aged 6 years and older received a monthly injection of Oxlumo followed by a maintenance dose every three months, while 13 patients received placebo injections. Patients who received Oxlumo had an average 68 percent reduction of oxalate in the urine compared with a 12 percent reduction for patients who received placebo. After six months, 52 percent of patients treated with Oxlumo versus none who received placebo reached a normal 24-hour urinary oxalate level. The second study was an open-label study of 16 patients all younger than 6 years who received Oxlumo. Data showed an average 71 percent decrease in oxalate in the urine after six months.

The most commonly reported side effects of Oxlumo include injection site reaction and abdominal pain. 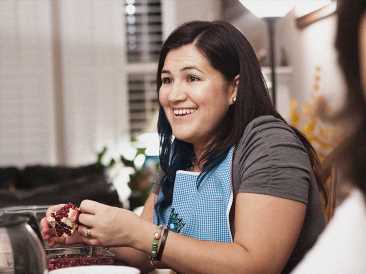 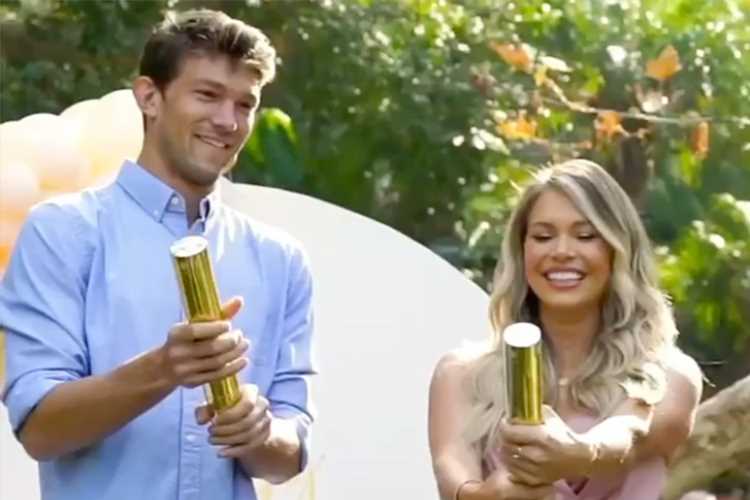 Next post Bachelor in Paradise's Krystal Nielson Reveals Sex of Her Baby on the Way: 'The Wait Is Over'