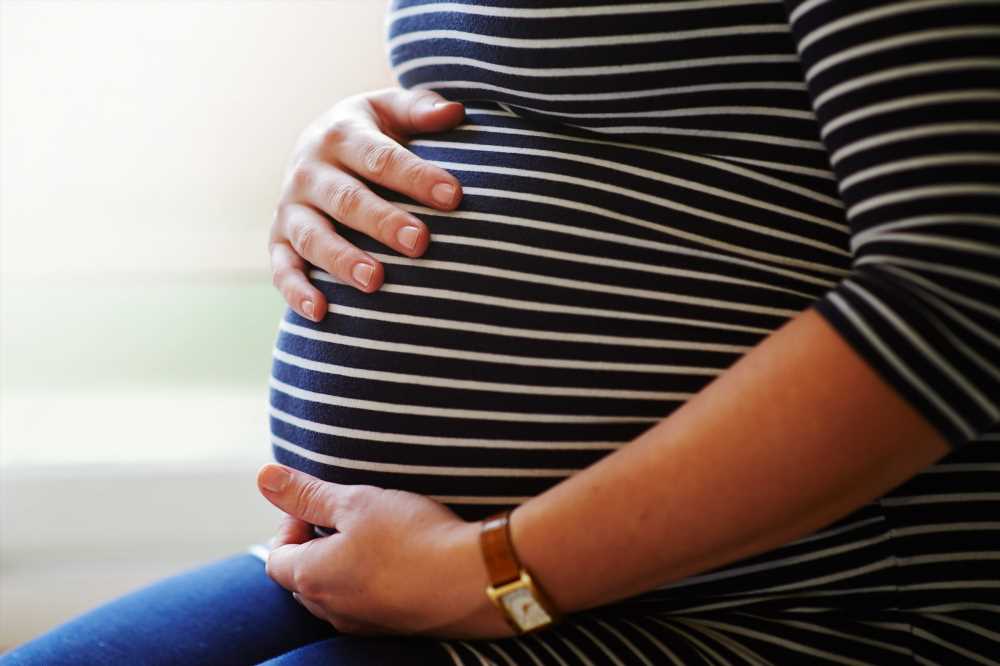 Pfizer and BioNTech have officially begun a large-scale clinical trial of their COVID-19 vaccine in pregnant women, who had been excluded from the first round of trials.

According to a statement from the companies, they enrolled approximately 4,000 pregnant women who are 18 years of age or older and between 24 and 34 weeks of gestation in the trial.

The trial will include participants from the United States, as well as those from Argentina, Brazil, Canada, Chile, Mozambique, South Africa, Spain and the United Kingdom, ABC News reported.

Participants in the study will receive two doses at 21 days apart, and each individual will be followed for a minimum of 7 to 10 months so that the health of the mother and child can be assessed.

Half of the women in the study will get the vaccine, will the other half will get a placebo, Pfizer said. Participants who got a placebo shot in the trial will later be given the opportunity to get the actual vaccine. "We are proud to start this study in pregnant women and continue to gather the evidence on safety and efficacy to potentially support the use of the vaccine by important subpopulations," said William Gruber M.D., senior vice president of Vaccine Clinical Research and Development for Pfizer. "Pregnant women have an increased risk of complications and developing severe COVID-19, which is why it is critical that we develop a vaccine that is safe and effective for this population."

"We are deeply thankful to the volunteers who are enrolling in the trial, and site investigators who are leading this work," Gruber added.

The announcement from Pfizer and BioNTech comes shortly after scientists at the National Institutes of Health said that vaccine developers needed to strengthen research efforts on how the COVID-19 vaccine affects pregnant women, per CBS News.

The outlet added that pregnant women have a higher risk of severe illness from COVID-19.

"Pregnant and lactating persons should not be protected from participating in research, but rather should be protected through research," the group said in an article, which was published by the Journal of the American Medical Association.