The Food and Drug Administration has approved exenatide extended release (Bydureon/Bydureon BCise, AstraZeneca) for use in children with type 2 diabetes down to 10 years of age, the agency announced July 22.

Previously approved in adults, the injectable is now the second glucagon-like peptide-1 receptor agonist approved for use in pediatric type 2 diabetes, after liraglutide (Victoza, Novo Nordisk) in 2019, and the first with once-weekly administration.

The two extended-release Bydureon products – which differ in delivery device and mixing procedure – are now indicated for use in addition to diet and exercise to improve glycemic control in pediatric patients 10 years of age or older with type 2 diabetes.

Exenatide extended release is not recommended as first-line treatment following diet and exercise.

The approval was based on a 24-week, double-blind, placebo-controlled study in 82 children with type 2 diabetes aged 10 and older. They were randomized to 2 mg once-weekly exenatide extended release or placebo. At week 24, hemoglobin A1c in those randomized to the drug had dropped by 0.25 percentage points, compared with a 0.45 percentage point increase in the placebo group.

Side effects were similar to those seen in adults, including injection site reactions, headaches, and gastrointestinal discomfort.

Currently, metformin is the only oral medication approved for treating pediatric type 2 diabetes, while the injectables also include insulin in addition to the two GLP-1 receptor agonists. During a symposium held in June 2021 at the annual scientific sessions of the American Diabetes Association, speakers expressed alarm about the rise in youth developing type 2 diabetes, noting that the condition typically progresses more rapidly and is less likely to respond well to metformin, compared with adults.

But, the panelists were also optimistic about extended-release exenatide as well as several other therapies for pediatric patients with type 2 diabetes in ongoing phase 3 trials, including the sodium-glucose cotransporter 2 inhibitors dapagliflozin and empagliflozin, and the dipeptidyl peptidase-4 inhibitors alogliptin and linagliptin. Results are expected in the next 1-2 years. 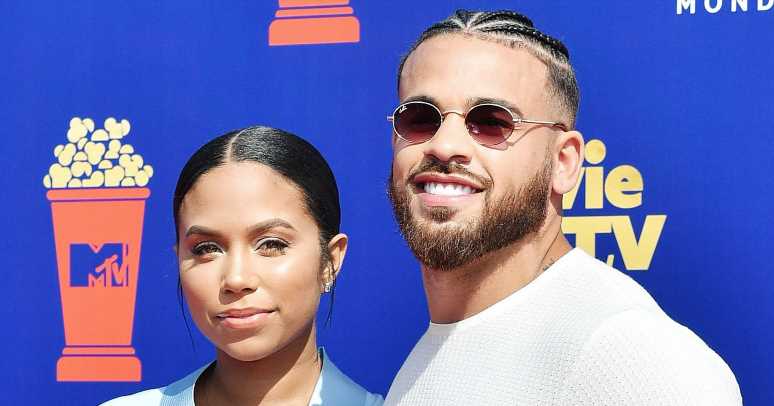 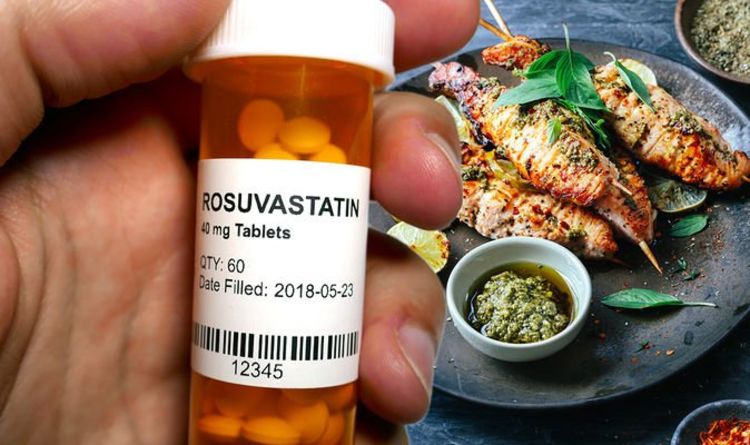 Next post Statins: Following a particular diet can enhance the benefits of taking statins – study