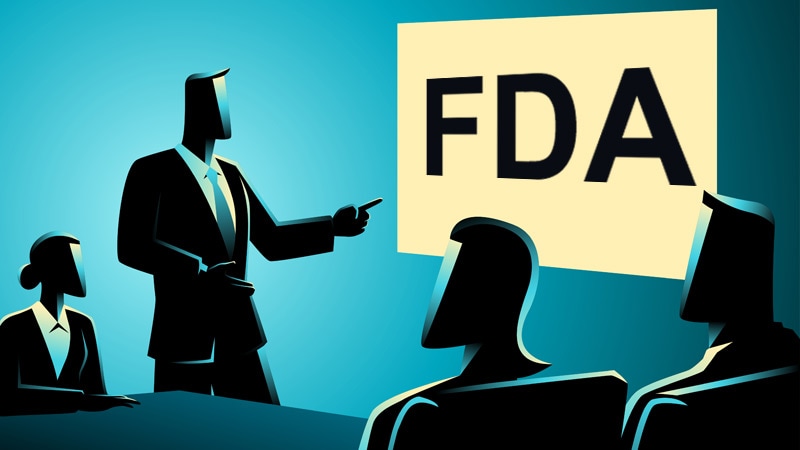 The US Food and Drug Administration (FDA) has granted breakthrough therapy designation for lecanemab (Eisai/Biogen), an investigational anti-amyloid beta (Aβ) protofibril antibody for the treatment of Alzheimer’s disease (AD).

The antibody was developed following the discovery of a mutation in amyloid precursor protein that leads to a form of AD that is marked by particularly high levels of Aβ protofibrils.

“As such, lecanemab may have the potential to have an effect on disease pathology and to slow down the progression of the disease,” Eisai and Biogen said in a joint news release.

The breakthrough therapy designation for lecanemab is based on results of a randomized, double-blind, phase 2b proof-of-concept study published April 17 in Alzheimer’s Research & Therapy.

The study enrolled 856 patients with mild cognitive impairment (MCI) due to AD and mild AD with confirmed presence of amyloid pathology.

At the highest doses, treatment with lecanemab led to a reduction in brain amyloid accompanied by a consistent reduction of clinical decline across several clinical and biomarker endpoints.

In March, Eisai and Biogen completed enrollment in a phase 3 study designed to confirm the safety and efficacy of lecanemab in patients with symptomatic early AD.

The CLARITY AD study includes 1795 patients with early AD and initial results are expected by the end of September 2022.

The core study will compare lecanemab against placebo on the change from baseline in the Clinical Dementia Rating-Sum of Boxes (CDR-SB) at 18 months. The study will also evaluate the long-term safety and tolerability of lecanemab in the extension phase and whether the long-term effects of lecanemab, as measured by the CDR-SB at the end of the core study, are maintained over time.

Additionally, the phase 3 AHEAD 3-45 clinical study is currently exploring lecanemab in adults with preclinical AD (clinically normal but with intermediate or elevated brain amyloid).

As reported by Medscape Medical News, the FDA earlier this month — amid significant controversy — approved aducanumab (Aduhelm), the first anti-amyloid agent for the treatment AD, disregarding the recommendation by its own advisory panel not to approve the drug.

In addition, the high-profile consumer advocacy group Public Citizen sent a letter to the secretary of the US Department of Health & Human Services demanding the removal of three FDA officials, including acting FDA Commissioner Janet Woodcock, MD.