Last week, the approved the first treatment for Ebola virus disease in adults and children.

The treatment, called Inmazeb, is a combination of three monoclonal antibodies made by Regeneron Pharmaceuticals. The drug is approved to treat Zaire ebolavirus, one of six known types.

The average case death rate of Ebola is around , according to the World Health Organization, although it has ranged from 25 percent to 90 percent in past outbreaks.

Inmazeb, along with a vaccine approved by the FDA last year, offers a new way to fight Ebola.

“Until now, we have not had much to offer in the way of treatment for this deadly virus other than supportive care and attempts to prevent spread to others,” said Dr. Katie Passaretti, medical director of infection prevention at Atrium Health.

“The approval of Inmazeb is an important step forward and offers hope as we face current and future outbreaks,” she said.

The monoclonal antibodies included in Inmazeb target a glycoprotein on the surface of the Ebola virus.

The virus uses this glycoprotein to attach to human cells and fuse its own membrane with that of the host cell. This allows the virus to enter the cell and cause an infection.

By binding to the glycoprotein, the three antibodies can block the virus from attaching to and entering the host cell.

Leah Lipsich, PhD, who heads Regeneron’s global program for infectious diseases, told the Associated Press that using three monoclonal antibodies reduces the risk that the virus will become resistant to the drug.

The drug, which is given as a single intravenous dose, was tested alongside three other drugs in a randomized, controlled trial conducted during a 2018-19 Ebola outbreak in the Democratic Republic of Congo (DRC).

Of 155 people given Inmazeb, 33.5 percent died after 28 days, compared with 51.3 percent of 154 people who received another experimental triple monoclonal antibody drug.

The most common symptoms experienced by those who received Inmazeb included fever, chills, fast heart rate, fast breathing, and vomiting. These are also common symptoms of an Ebola infection.

Another group of participants received a single monoclonal antibody derived from an Ebola survivor. Of 174 people who received this drug, 35.1 percent survived after 28 days.

A fourth group of participants received Gilead Sciences’ broad-spectrum antiviral remdesivir. About half of them died from Ebola.

Remdesivir had shown better promise initially as a treatment for COVID-19. The FDA issued an for it earlier this year for use against the new coronavirus.

But this month, a study from the World Health Organization found no evidence it prevented deaths.

When President Trump was hospitalized this month with COVID-19, he received several treatments, including remdesivir and a two-monoclonal antibody cocktail developed by Regeneron.

“Among a number of agents being studied to combat COVID-19, one of those received by President Trump recently was a monoclonal antibody like Inmazeb,” said Dr. Charles Bailey, medical director for infection prevention at St. Joseph Health and Mission Hospital in Orange County, California.

“As yet, we do not have a directly acting antiviral drug for Ebola to compare to the other drug received by President Trump: remdesivir,” he said.

is highly contagious. It mainly spreads through the bodily fluids of a person who is sick or has died from the disease.

The approved the first vaccine against the Ebola virus, Ervebo, in December 2019.

A preliminary analysis earlier this year found that the vaccine was effective in people who were exposed to the virus at least 10 days after being vaccinated.

While the Ebola vaccine can help prevent future outbreaks, Inmazeb can be used to treat ongoing outbreaks, such as the one in Équateur Province of Congo. As of early September, this outbreak had reached .

During this outbreak, were treated for Ebola in the United States.

The Associated Press reports that drugmakers commonly first seek FDA approval for tropical diseases such as Ebola because this can make it easier to get regulatory approval in Africa.

Parallels with search for COVID-19 vaccine

The U.S. government helped provide funding for the development of Inmazeb, reports the Associated Press, even though the risk of Ebola in the United States remains low.

However, ignoring highly infectious diseases just because they aren’t “knocking on our door” right now can lead to unnecessary illness and deaths, as we’ve seen with the COVID-19 pandemic.

“Future Ebola outbreaks are inevitable, and there are ongoing cases in the DRC as we speak,” Passaretti said. “With international travel and the interconnectedness of our world, we need to continue to maintain vigilance for this and other highly infectious diseases.”

The Ebola vaccine approved by the FDA in late 2019 took years to develop.

The Operation Warp Speed program — a partnership between pharmaceutical companies and the U.S. federal government — aims to shorten that timeline for a COVID-19 vaccine.

Bailey says the much larger impact of the COVID-19 pandemic — more than 40 million cases and more than 1 million deaths worldwide — compared to Ebola may help speed things up.

“Hopefully, a COVID vaccine or vaccines will become available around the 1-year anniversary of the first Ebola vaccine, Ervebo, last December,” Bailey said. “If so, it would be a remarkably rapid such accomplishment compared to the timeline for Ervebo and other vaccine development historically.” 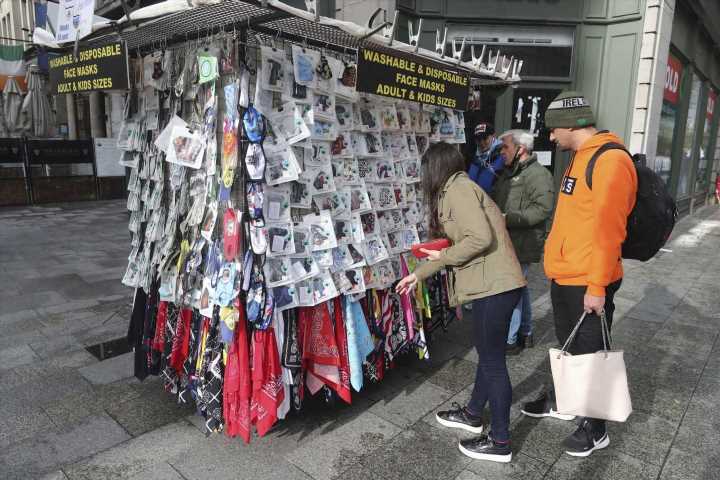 Previous post Leaders in US, Europe divided on response to surging virus 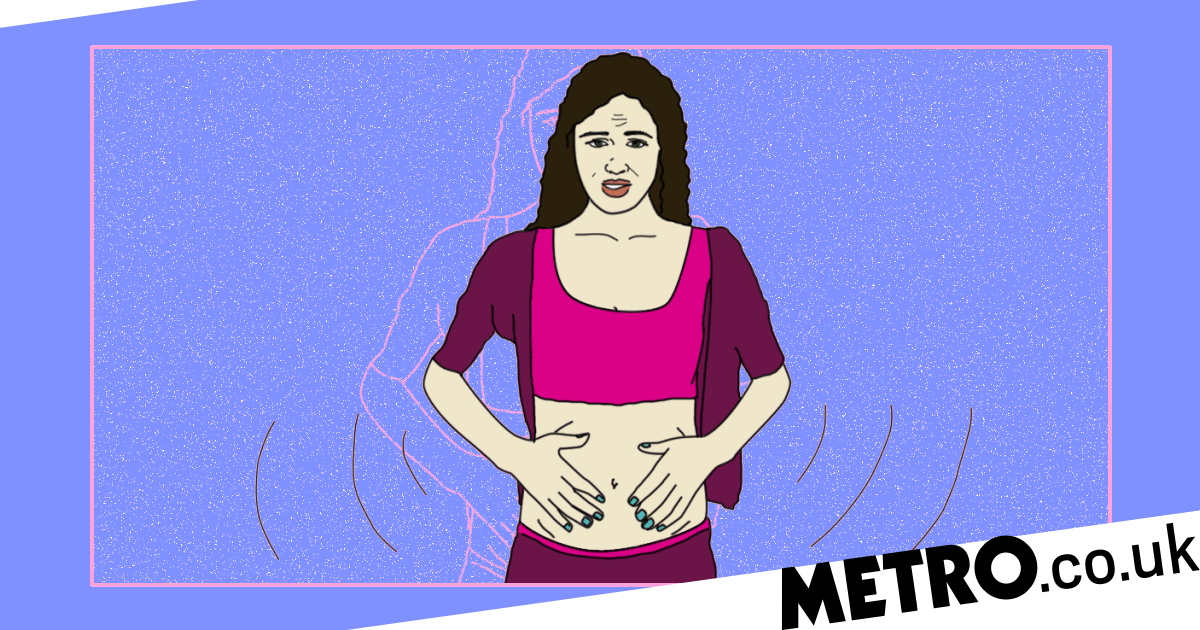 Next post What is ketosis – and is it good for your body?