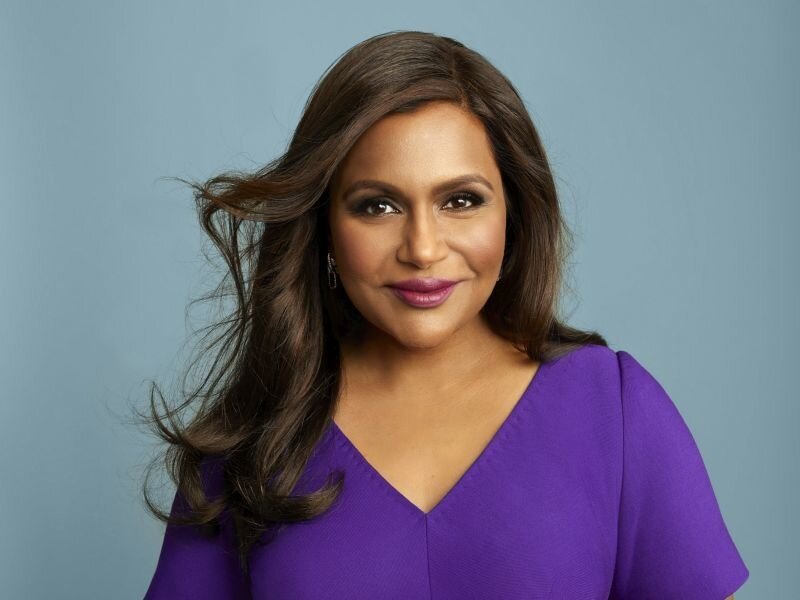 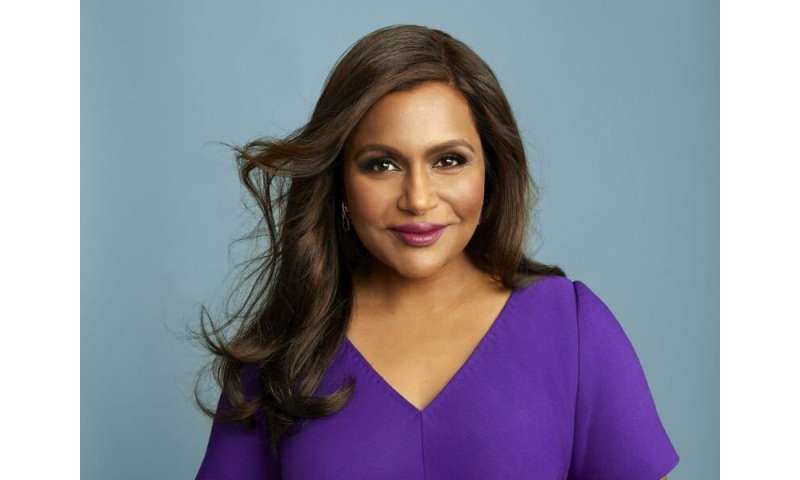 (HealthDay)—When actor, writer and producer Mindy Kaling’s mom was fighting pancreatic cancer, it was the biggest struggle the family had ever experienced.

Swati Chokalingam, a Boston-area obstetrician/gynecologist and Kaling’s mom, died in 2012 after getting a stage 4 diagnosis eight months earlier.

“I think it would make my mother so happy to know that I’m doing something to help other families who are going through what my family went through because it was the greatest trial of our lives,” Kaling said.

Kaling is featured in 30- and 60-second public service announcements (PSAs) and a digital campaign, highlighting the urgent need for funding to support pancreatic cancer research.

Pancreatic cancer is the third-leading cause of cancer-related deaths in the United States, PanCAN said in a news release. Its overall five-year survival rate is low at just 10%. PanCAN estimates that of the more than 57,000 people diagnosed with the disease in 2020, about 47,000 will die. Three prominent figures who died of the disease just this year were “Jeopardy!” host Alex Trebek, Supreme Court Justice Ruth Bader Ginsburg and U.S. Representative John Lewis.

Chokalingam experienced symptoms including backache, weight loss and the yellowing of her eyes from the disease, Kaling recalled.

“I remember at that time, that really felt like the moment in my life where I had to become a real grown up,” Kaling said. “And I had to be strong because she couldn’t see me weak or broken by the news—I wanted to give her hope.”

“We are so grateful to Mindy for her ongoing generosity and support and her vulnerability in sharing her story with us this November. She’ll undoubtedly bring more urgency and attention to this deadly disease that is in critical need of additional research and funding,” said Julie Fleshman, PanCAN’s president and CEO.

“Pancreatic cancer patients can’t afford to wait. Every dollar donated through this month’s campaign can make a difference and goes to support PanCAN’s programs and services including essential research that will lead to early detection and better treatment options,” Fleshman added.

Since her mother’s death, Kaling has supported PanCAN and its mission to fund pancreatic cancer research.