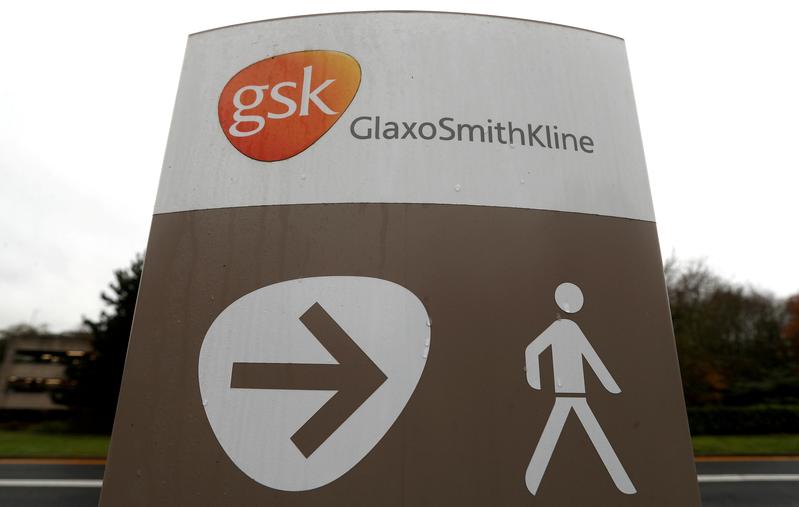 (Reuters) – Britain’s GSK set out detailed plans on Wednesday to turn its consumer healthcare arm into a separately listed company, in a move that will bolster the finances of the remaining business to help fund drug development and deals.

Below are the ways in which the pharmaceuticals business will strengthen its balance sheet as a new company.

Prior to completion of the split, New GSK, the standalone prescription drugs and vaccines business, will get a special dividend of up to 8 billion pounds ($11 billion) from the consumer healthcare unit.

GSK finance chief Iain Mackay said on a media call this dividend would be the “most significant” component of its plans to achieve a robust balance sheet for New GSK.

The company also estimates that some of its products in late-stage development have the potential in aggregate to deliver peak year sales of more than 20 billion pounds, leading to an overall annual target of more than 33 billion pounds in sales by 2031, despite some drugs losing patent exclusivity.

GSK shareholders will receive stock in the new consumer healthcare group amounting to at least 80% of the 68% stake that GSK currently owns in it. Pfizer has the remaining 32%.

GSK aims to sell its remaining stake, seen only as a short-term investment, “in a timely manner.”

Both the figures are much lower than the 80 pence per share GSK has been paying out since at least 2015, and is expected to pay this year too.

“Setting a new progressive policy at a level that allows us to properly balance those priorities around investing in strengthening our R&D pipeline” would help New GSK’s balance sheet, Mackay said.