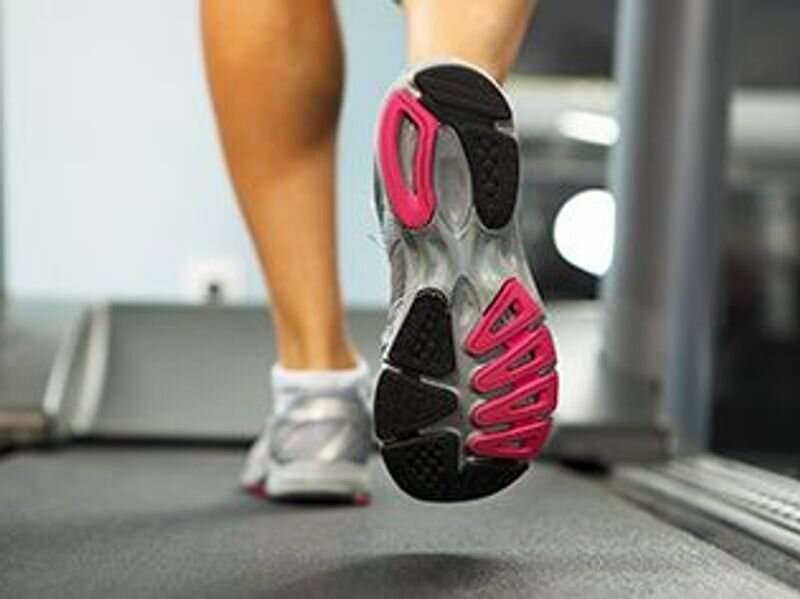 Americans, get up out of that chair and get moving.

“Our projections are based on an additional 10 minutes of moderate to vigorous physical activity,” said lead researcher Pedro Saint-Maurice of the Metabolic Epidemiology Branch at the U.S. National Cancer Institute in Bethesda, Md. “If the walk is brisk, it counts.”

For the study, the researchers examined data from more than 4,800 middle-aged and elderly adults who were part of a government health and nutrition study between 2003 and 2006. For seven days, participants wore monitors to record their activity. The researchers then combed nationwide death data to see how many had died by the end of 2015.

Adding 10 minutes of exercise lowered participants’ risk of death over the period by 7%; 20 extra minutes reduced risk by 13%; and an extra half-hour of moderate to vigorous activity slashed the risk of death by 17%, the findings showed.

In other words, an extra 20 minutes of exercise could prevent nearly 210,000 deaths a year, and 30 more minutes could head off more than 270,000 deaths, the study authors said.

Dr. David Katz—president of the True Health Initiative, a nonprofit that promotes healthy living as the best way to prevent disease—reviewed the study findings.

Katz noted that the study doesn’t establish cause-and-effect proof that additional exercise prevents premature death. But, he added, “even a portion of such benefit would be of great public health importance.”

While the study did not investigate specific causes of death, Saint-Maurice noted that some of the most common ones in the United States—heart disease, diabetes and some cancers—”may be prevented in adults who are more active.”

The U.S. Centers for Disease Control and Prevention estimates that more than 60% of American adults do not get the recommended amount of activity. And roughly one-quarter aren’t active at all.

However, according to a 2021 study published in the journal Socius, more Americans started exercising during the pandemic than before. Canadian researchers found that in 2019 about 73% of Americans took part in some physical activity or exercise. In 2020, as the pandemic took hold, that number increased to 83%. Also, in the past week, 76% of Americans surveyed said they had gone outside for a walk, hike or exercise.

Adding activity to your day doesn’t have to be a grind. Walking for exercise, cycling for fun or transportation, working out on cardio machines, dancing and playing sports like tennis or golf can all help, Katz noted.

Cleaning the house, working in the yard and playing with your kids are other ways to step up your activity level. Parking farther from your destination and walking the rest of the way is an easy strategy. Marching in place while you watch TV or taking the stairs more often can help, too.

“This is another reminder of the profound potential to leverage lifestyle practices as the very best of medicine to prevent disease, promote health, add years to lives, and add life to years,” he added.

Katz said making this common knowledge and empowering everyone to act on that knowledge should be a top public health and cultural priority. 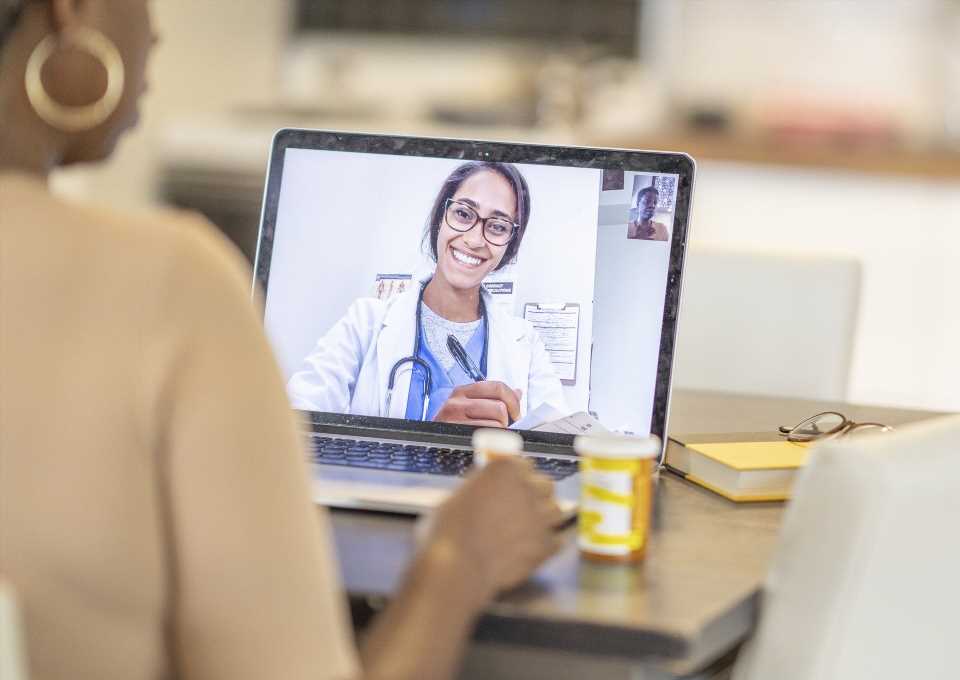 Previous post Study: Telehealth services for the elderly should include caregivers 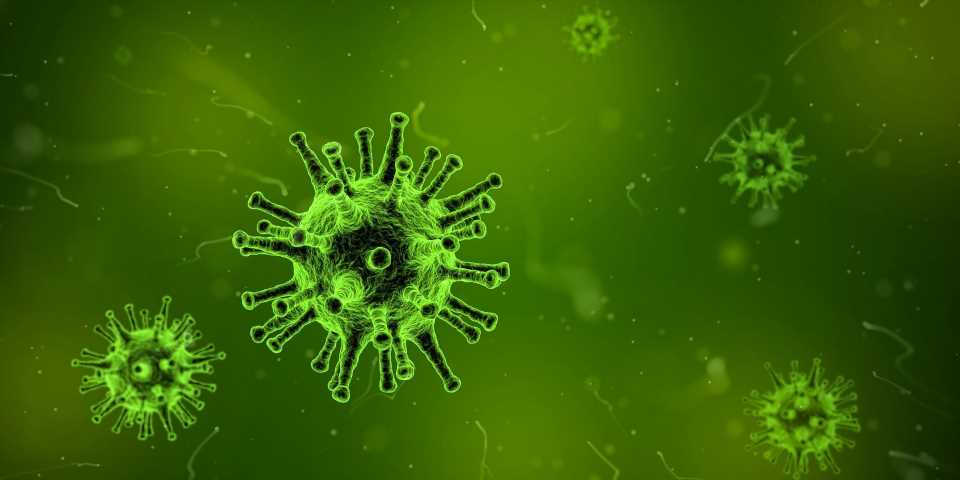