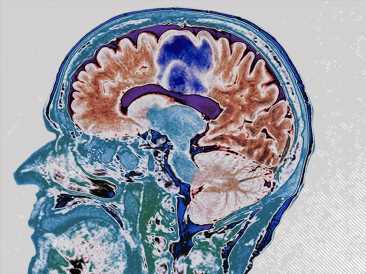 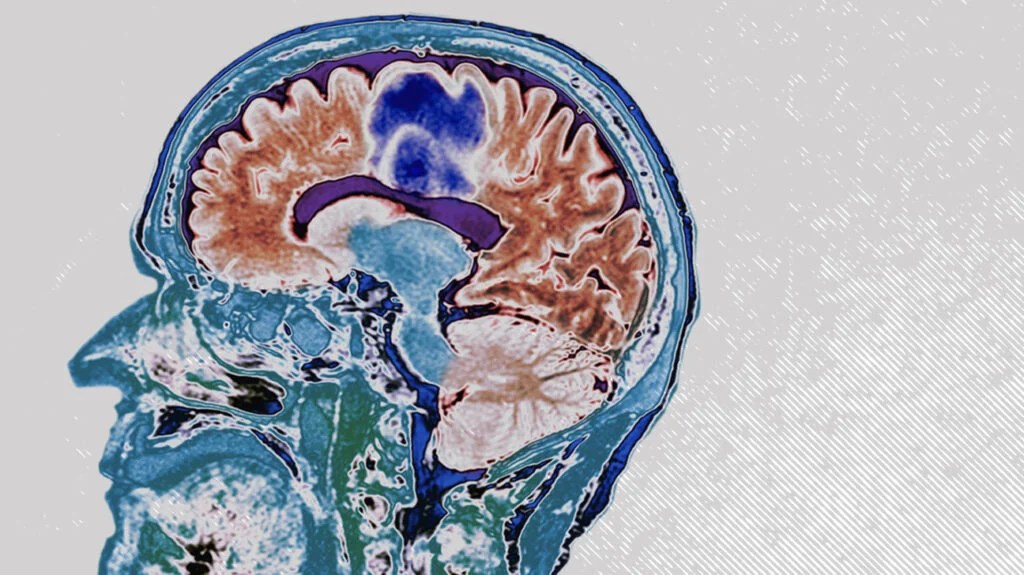 Glioblastoma is the most aggressive form of brain cancer, with a median survival time of only 15 months following diagnosis.

This type of cancer is difficult to treat, but a new study offers hope that an existing class of drugs could prove effective in people with a particular type of the cancer.

Researchers found that up to 20% of glioblastomas have overactive cellular power plants (mitochondria) and that their cells are relying on them for all their energy.

This type of glioblastoma is associated with a slightly longer survival time, and its dependence on fuel generated by mitochondria may make it especially vulnerable to drugs that inhibit the structures.

The scientists discovered that mitochondria are overactive in this subset of glioblastoma. They also found that mitochondria-inhibiting drugs had a powerful antitumor effect in cultures of the cells growing in the laboratory.

In follow-up work that has yet to be published, the scientists showed that the drugs are also effective against this type of glioblastoma in mice.

The same class of drugs is undergoing clinical trials in people with a rare genetic mutation, which the same team discovered, that also sends mitochondria into overdrive.

“We can now expand these clinical trials to a much larger group of patients, because we can identify patients with mitochondria-driven tumors, regardless of the underlying genetics,” says study co-leader Dr. Antonio Iavarone, a professor of neurology. Dr. Anna Lasorella, a professor of pediatrics, is the other study co-leader.

In other cancers, particularly breast cancer, proven systems for accurately classifying tumors into subtypes have led to the development of effective treatments.

In glioblastoma, however, the standard technique for classifying tumors — that is, based on the activity of their genes — has not identified vulnerabilities that scientists could exploit.

“We feel that one of the reasons therapeutic progress in brain cancer has been so slow is because we don’t have a good way to classify these tumors,” says Dr. Iavarone.

To overcome this hurdle, the researchers utilized recent technological advances that allowed them to characterize the biological activity of thousands of individual cells from a single tumor.

In addition to analyzing each cell’s genetic mutations and gene activity, they also identified other modifications to its genome that affect the proteins and noncoding RNAs that it makes.

This recently developed approach, called multiomics, yielded a wealth of data that the scientists could run through a computer program to identify the core biological pathways that define particular cells.

“In this way, we can classify each individual tumor cell based on the real biology that sustains them,” explains Dr. Iavarone.

The team used multiomics to characterize the biology of 17,367 individual cells from 36 different glioblastoma tumors. Four distinct types of cell, including the mitochondrial subtype, emerged from this analysis.

The researchers found that each tumor was dominated by cells from one of the four subtypes. Presumably, the tumor originated from a single cell that began to divide rapidly in an uncontrolled manner, and some of its cells may have acquired changes while some may have become more common.

In principle, if doctors can classify the type of glioblastoma in a patient, they can tailor the treatment to disrupt its unique biology.

“Existing classifications for brain cancer are not informative. They don’t predict outcomes; they don’t tell us which treatments will work best,” says Dr. Lasorella.

“We are excited about the mitochondrial group, because we have drugs for that group in clinical trials already,” she adds, “but the classification now gives us ideas about how to target these other three, and we are starting to investigate these more intensely.”

Classifying tumor cells according to their core biological activities, which all cells share, may reveal that different cancers have more in common than was previously apparent by looking at individual genes.

“Sometimes it’s possible to get a response that way. But it’s time to target tumors based on the commonalities of their core biology, which can be caused by multiple different genetic combinations.”