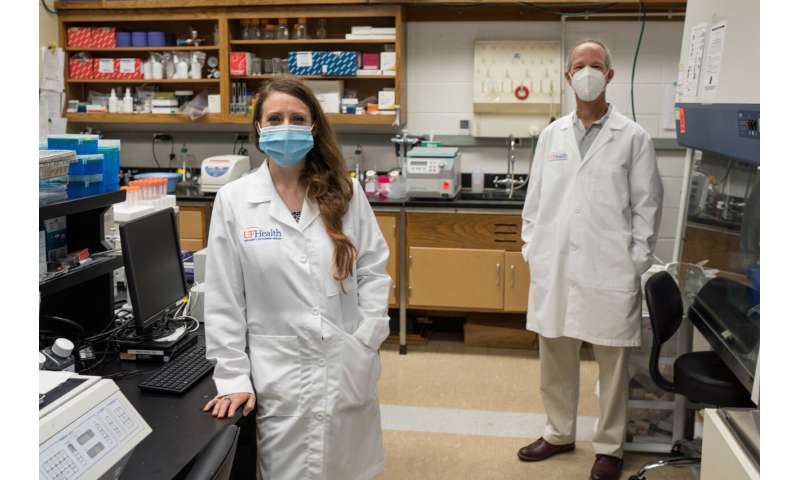 Three common antihistamine medications have been found in preliminary tests to inhibit infection of cells by the coronavirus that causes COVID-19, University of Florida Health researchers have found.

Their findings, based on laboratory tests of cells and a detailed analysis of nearly a quarter-million California patients’ medical records, are published today in the journal Biochemical and Biophysical Research Communications. The data may support the launch of a randomized, controlled clinical trial to determine whether the specific antihistamines can treat or even prevent COVID-19 in humans, the researchers said.

Earlier this year, Leah Reznikov, Ph.D., an assistant professor of physiological sciences in the UF College of Veterinary Medicine and the study’s principal investigator on the study, began collaborating with David A. Ostrov, Ph.D., an immunologist and associate professor in the UF College of Medicine’s department of pathology, immunology and laboratory medicine. They and other colleagues set out to identify approved drugs that can interfere with the way the SARS-CoV-2 virus binds to cells. Blocking that connection essentially locks a cellular doorway that inhibits the virus’s transmission to the respiratory system.

“We discovered epidemiological data showing that the usage of specific drugs was associated with a reduced likelihood of testing positive for SARS-CoV-2, the virus that causes COVID-19. We then found that these specific drugs exhibited direct antiviral activity against SARS-CoV-2 in the lab,” Ostrov said.

While there is an association between the medications and infection rates, the researchers stressed there is much more to be learned and no cause and effect has been formally established.

“The fact that these drugs actually inhibit the virus in the lab does not necessarily mean that they will inhibit it actively in people—but they might,” Ostrov said.

To establish their findings, the collaborators focused on angiotensin-converting enzyme-2, or ACE2, a “gateway” protein the virus uses to invade human cells. Working with a colleague at the University of California San Francisco, they analyzed medical records of nearly a quarter million California patients. People age 61 and older who had used certain antihistamines were less likely to test positive for the SARS-CoV-2 virus than those who did not take the medications, the researchers found.

Next, the researchers tested this group of antihistamines for their ability to inhibit the coronavirus in a combination of human and primate cells. Three of the drugs—hydroxyzine, diphenhydramine and azelastine—showed direct, statistically significant antiviral effects on the SARS-CoV-2 virus.

Hydroxyzine, sold as Atarax, and the nasal spray azelastine are prescription medications while diphenhydramine is sold over-the-counter as Benadryl, a treatment for cold and allergy symptoms.

The drugs were tested at different concentrations to measure how much is required to inhibit the virus.

While the findings are encouraging, Ostrov cautions against self-medicating with antihistamines as a COVID-19 prevention or treatment. So-called “off-label” use of medications should only take place after a detailed consultation with a physician, he said.

Among the three medications, azelastine was found to inhibit the SARS-CoV-2 virus at a dose that was smaller than the amount prescribed as a nasal spray. The other two antihistamines required higher drug concentrations than currently recommended dosing levels to achieve antiviral activity in cells. That doesn’t make diphenhydramine any less of a potential COVID-19 therapy for now, especially considering its ubiquity and over-the-counter status, Ostrov said. Clinical trials will be necessary to establish the drugs’ effectiveness in prevention, early treatment and as a secondary therapy for severe COVID-19.

Reznikov said the data suggest these three antihistamines may work by either disrupting the virus’s interactions with ACE2 or by binding with another protein that may interfere with viral replication. The protein, known as a sigma receptor, is part of a cell’s communications network.

Reznikov approached Ostrov in March with a hypothesis and an idea: Drugs that bind ACE2 could change disease outcomes, so she asked Ostrov to develop a list of small-molecule drug candidates.

She then pursued a strategy to screen the drugs against virus isolates of SARS-CoV-2 with Michael Norris, Ph.D., an assistant research professor of medical geography in the department of geography and the UF Emerging Pathogens Institute. In May, Reznikov was included in the UF Clinical and Translational Science Institute’s Rapid-Response Translational Research Funding initiative to facilitate this project.

Although the findings are intriguing, Reznikov and Ostrov note there is still much to be learned about the mechanisms of how antihistamines interact with the SARS-CoV-2 virus. 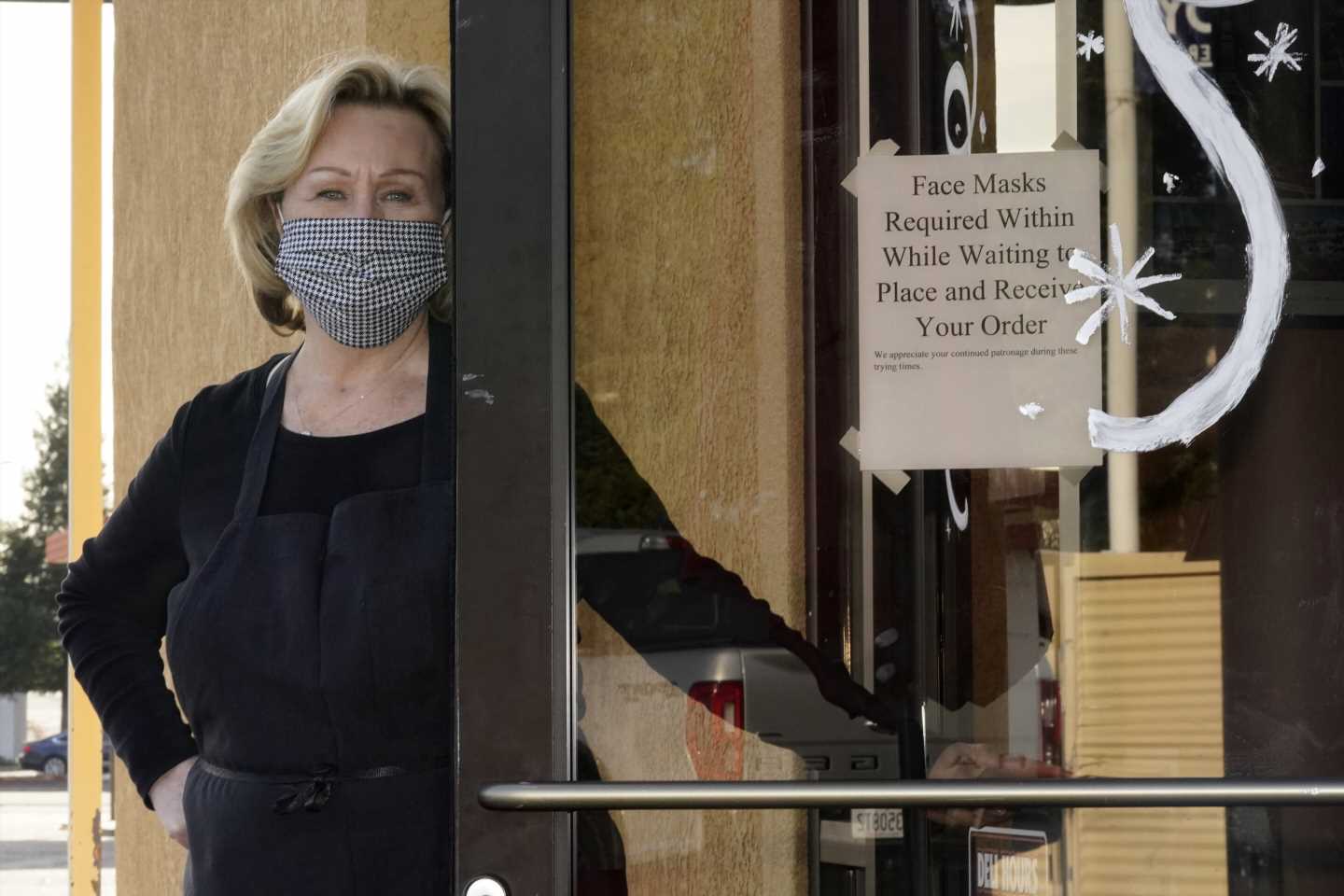 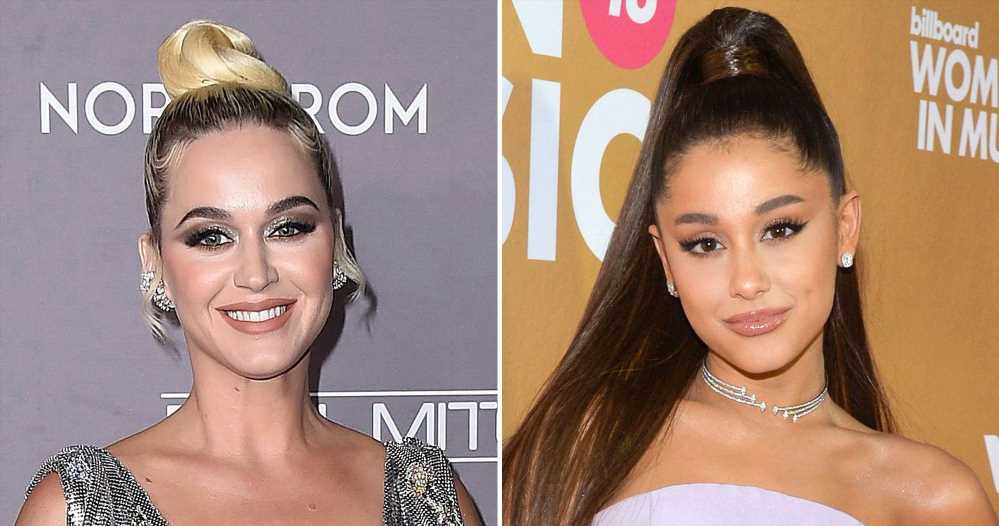