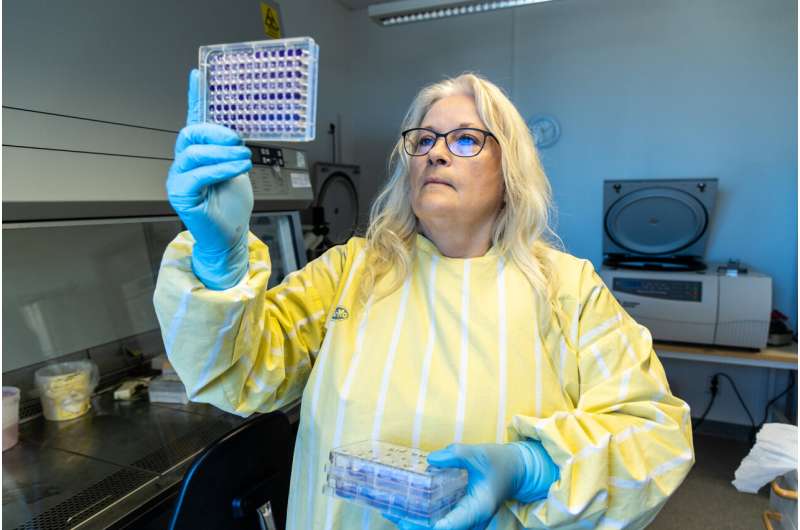 The more severe the COVID-19 infection, the slower the recovery of immune cells, such as the dendritic cells, which are necessary for the activation of the immune system. This is shown by researchers at Linköping University in Sweden in a new study published in Frontiers in Immunology. Six months after severe COVID-19, a negative impact on several types of immune cells can still be seen.

“The main finding in our study is that many cell types are activated six months after the onset of the illness. This is similar to what happens to the immune cells in settings such as cancer and HIV, when there is a chronic infection in the body, and ongoing immune activation. The activation that we see could mean that the immune cells might not be optimally activated when encountering a new infection, and that they may contribute to silencing an immune response instead of enhancing it,” says Marie Larsson, Professor of Virology at the Department of Biomedical and Clinical Sciences at Linköping University.

In this study, the researchers have taken a closer look at the innate immune system, which is necessary for the body to organize any specific immune defense at all. The first time the body encounters a new virus, such as SARS-CoV-2 at the outset of the pandemic, the immune system must detect it. A group of cells called dendritic cells are necessary for this to happen. These then activate T cells, which can kill cells infected with SARS-CoV-2, and which in their turn activate B cells, which can produce antibodies that neutralize the virus. The dendritic cells are therefore a critical link between the innate and the adaptive immune systems. In an earlier study of the same patient group, the research group found negative effects on T cells.

The researchers examined blood samples from 21 COVID-19 patients admitted to Vrinnevi Hospital in Norrköping, and from a control group consisting of 16 healthy individuals. Blood samples were taken on four different occasions, the first being when the patients were admitted and the last six to eight months later. Using spectral flow cytometry, the researchers identified different types of immune cells and their likely function.

“Dendritic cell levels were extremely low at the beginning of the infection. Although they later recovered, it seems like their function has not been completely restored. The dendritic cells are more activated than they should be, and we think that this has a negative effect on the immune system,” says Marie Larsson.

In their study, the researchers found a connection between disease severity and impact on the dendritic cells. The higher the level of C-reactive protein, CRP, which increases rapidly during inflammatory processes in the body, the slower the dendritic cells recovered. There is also research to indicate that CRP may reduce the body’s ability to form new dendritic cells, which could explain the slow recovery.

“The conclusion we draw from this is that antiviral drugs should be administered at the earliest possible stage of the infection, to reduce the inflammation, so as to prevent the SARS-CoV-2 virus from running wild and causing a high CRP level,” says Marie Larsson.

The researchers also examined another important type of cell, monocytes, most often found in the tissue. When detecting something foreign and potentially dangerous, these cells emit signals attracting other immune cells, which sets off an inflammatory process.

It was discovered that, after six months, the distribution of various types of monocytes among the patients still differs from that among the healthy control group. The researchers believe that the change in monocytes reflects that the body, mainly the lungs, is still healing from severe infection. 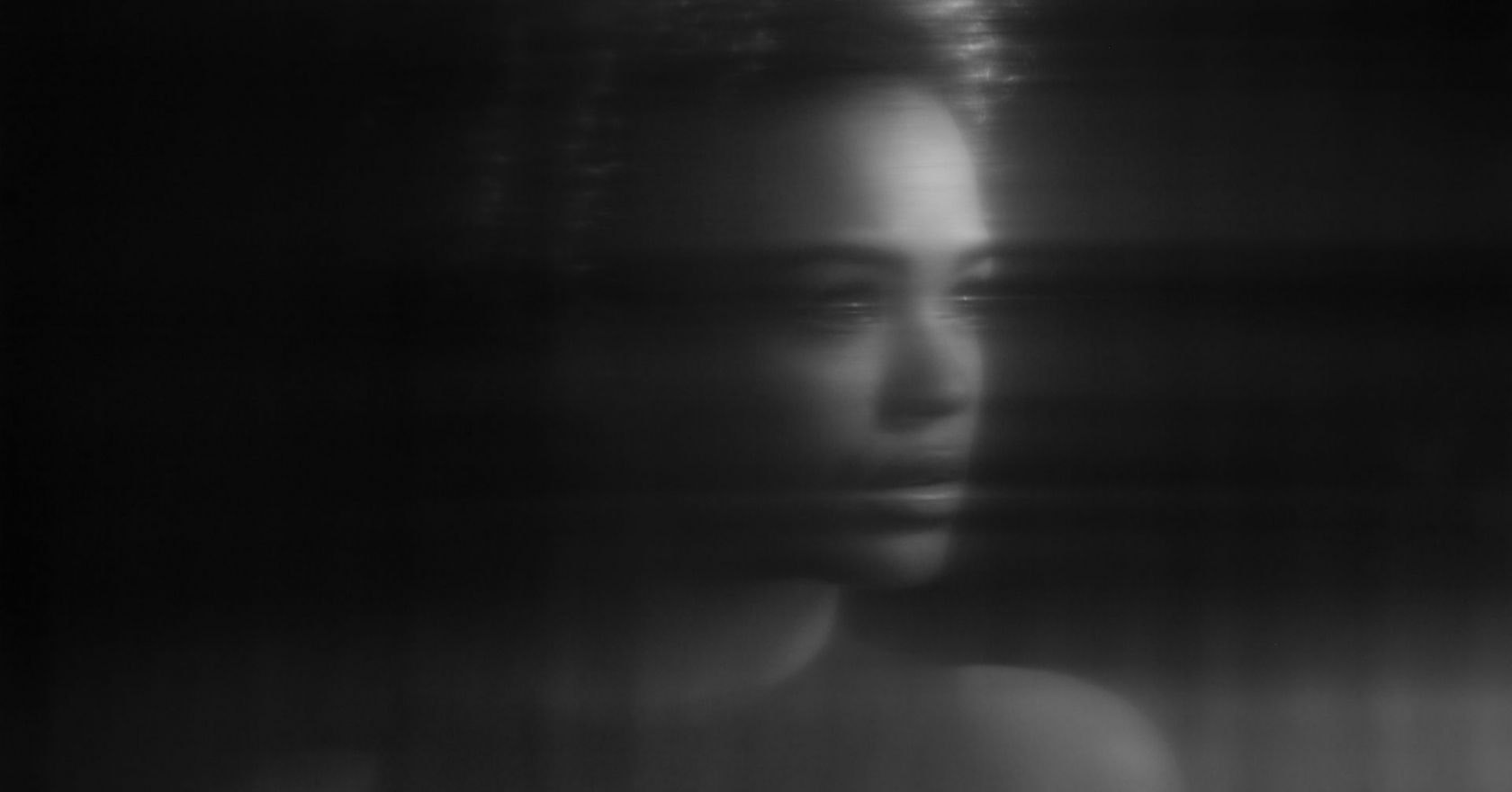 Previous post 5 signs you’re in self-destruct mode, and how to get out of it 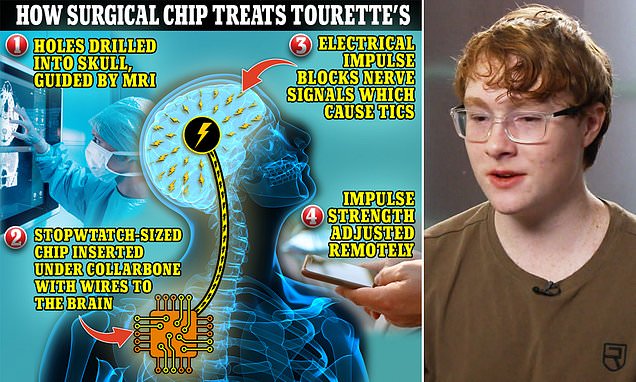 Next post Tourette&apos;s teen has chip implanted under his skin to zap away tics