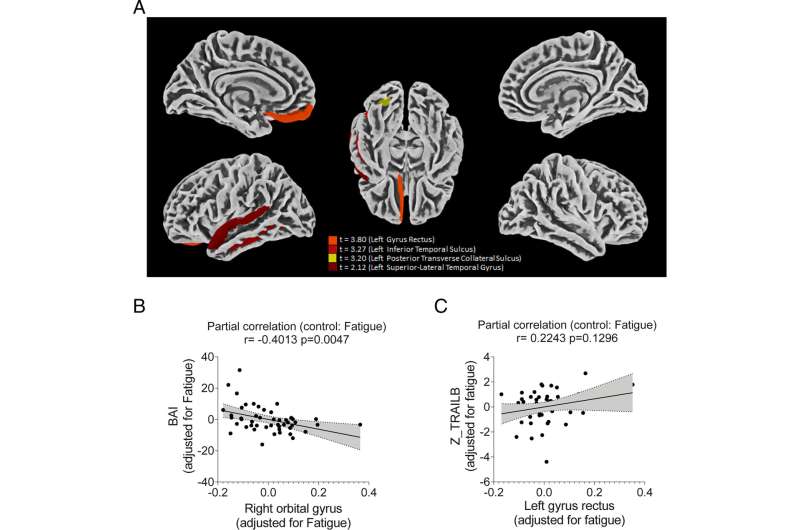 A team of researchers affiliated with several institutions in Brazil has found evidence of the SARS-CoV-2 virus infecting astrocyte cells in the human brain. In their paper published in Proceedings of the National Academy of Sciences, the group describes their study of the brains of people who had died from COVID-19 and what was found.

From the earliest days of the pandemic, a large number of infected people have been complaining of neurological problems, such as brain fog, headaches and trouble paying attention. Because of that, medical scientists have been studying the problem to learn more about how the SARS-CoV-2 virus might infect the brain.

The work by the team on this new effort began with a study of 81 people who had been infected but had not died, or even been hospitalized. In comparing the group to a control group that had not been infected, the researchers found them to exhibit more symptoms of depression and anxiety. The researchers noted that such symptoms are typical of problems in the orbitofrontal cortex.

The researchers next dissected the brains of 26 people who had died from COVID-19, focusing specifically on the orbitofrontal cortex. In so doing, they found the virus present in astrocytes in five of them, though they note it was possible that the virus had been missed in the brains of some of the other dead patients.

Astrocytes exist in the brain but are not nerve cells; they are star-shaped glial cells that provide support for the neurons—they make and transport food to them. In taking a close look at the viruses that had infected the astrocytes, the researchers found they produced a protein that changed the behavior of the astrocytes—they made less lactate, which is food for neurons. 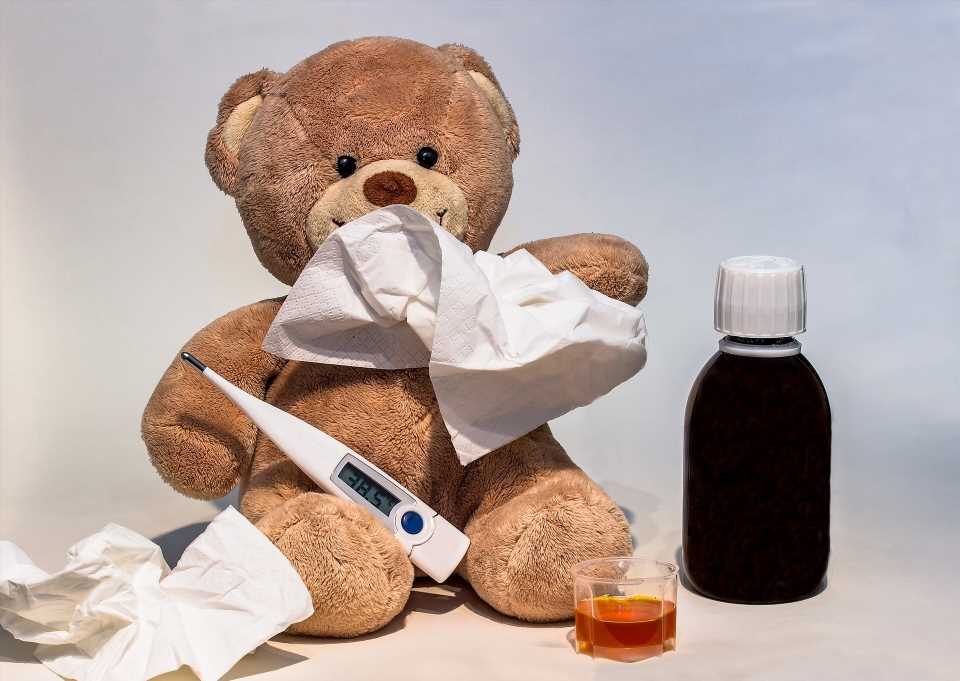 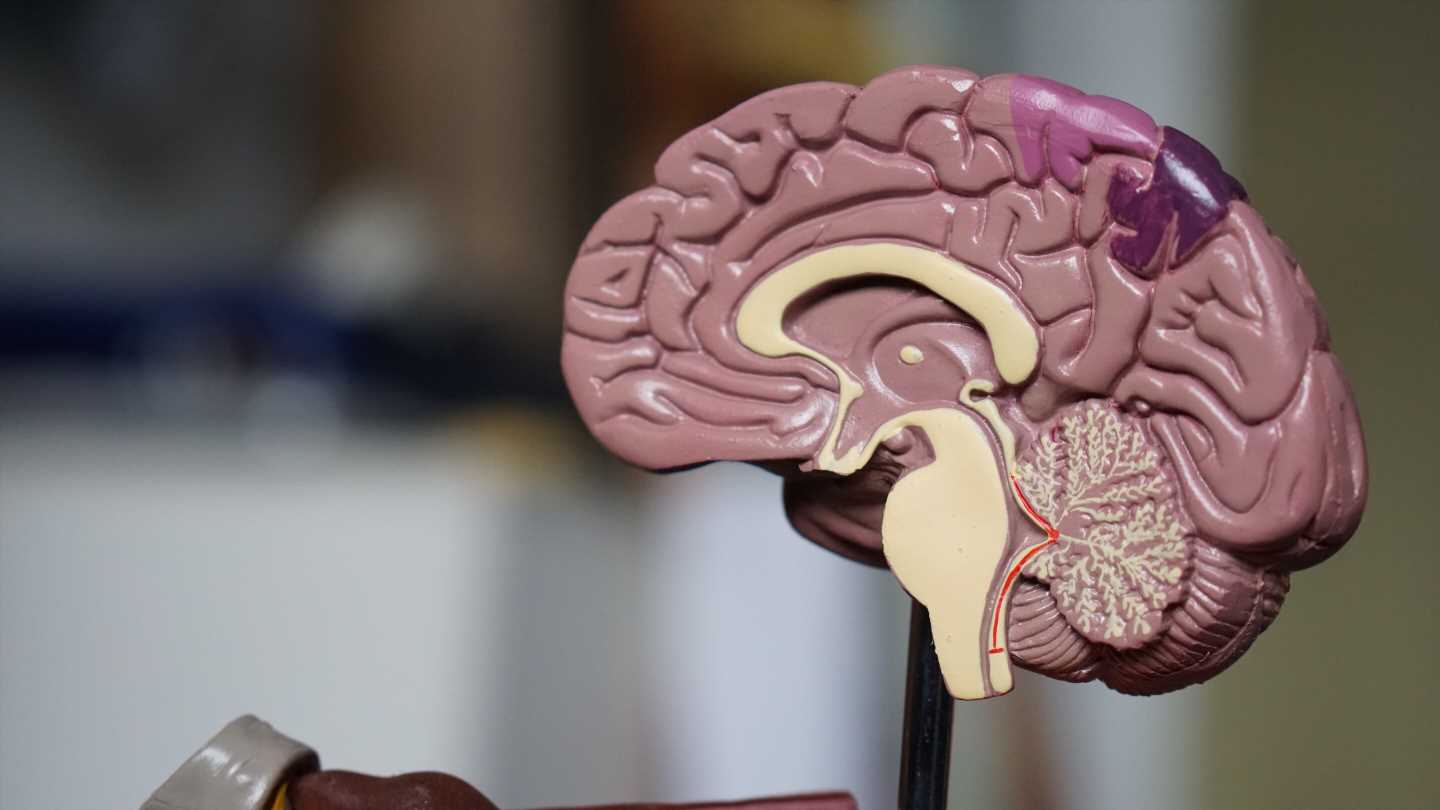 Next post What causes multiple sclerosis? Researchers are closer to figuring it out