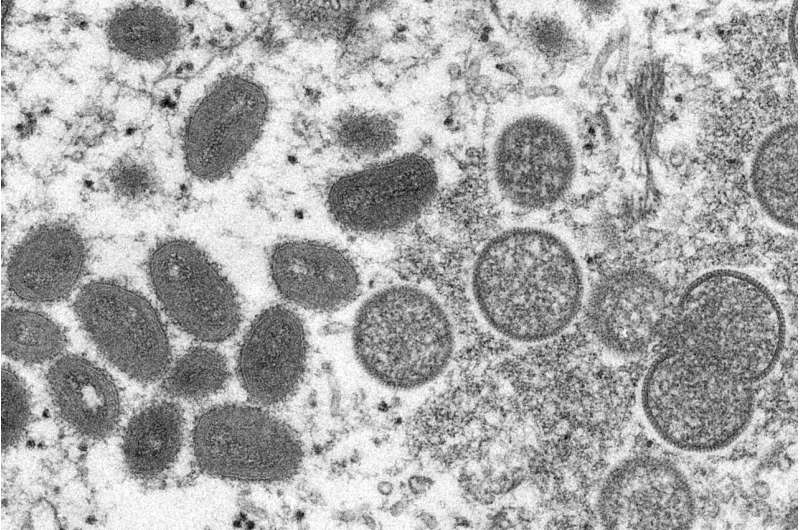 The European Medicines Agency said Friday that the smallpox vaccine made by Bavarian Nordic should also be authorized against monkeypox, as the outbreak of the once-rare disease continues to sicken people across the continent.

“To confirm the effectiveness of the vaccine against monkeypox, the company will collect data from an observational study that will be carried out during the ongoing monkeypox outbreak in Europe,” the EMA said. It added that the vaccine’s safety profile was “favorable” and the benefits of its use during the ongoing monkeypox outbreak outweighed the risks, noting mostly mild to moderate side effects.

The vaccine, known as Imvanex in Europe but sold as Jynneos in the United States, was already cleared for use against monkeypox by American regulators.

Of the more than 15,000 monkeypox cases reported worldwide, nearly 70% are in Europe, with more than 30 countries across the continent affected.

Doses of the Bavarian Nordic vaccine are extremely limited. Most of the world’s supply has already been bought by countries and regions including Britain, Canada, the EU and the U.S. None have gone to Africa, where a more severe version of monkeypox has killed dozens of people. No monkeypox deaths have been reported in rich countries.

People who catch monkeypox often experience symptoms that include fever, body aches, a rash and lesions; most recover within weeks without needing medical attention.

Authorities in numerous countries, including Britain, Germany and the U.S., have offered the vaccine to health workers and those at high risk of being infected by monkeypox.

In the U.S., soaring demand for the monkeypox vaccine caused the appointment system to crash in New York City, one of many places where supplies have run out almost immediately after they arrived. 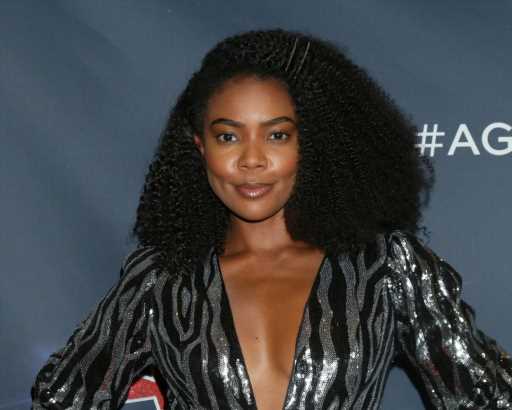 Previous post 12 Times Gabrielle Union Was the Coolest Mom Ever 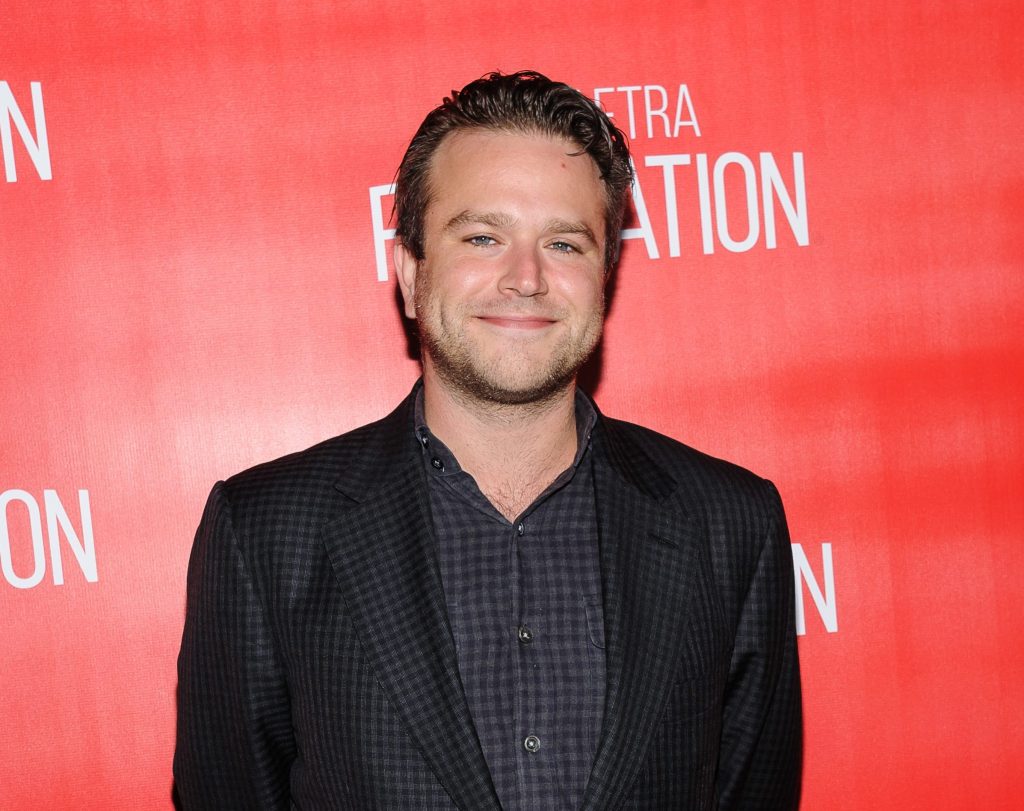