As many as 2.6 million Americans—equivalent to 1 percent of all US adults —prescribed opioids are also taking various other sedatives, including benzodiazepines plus another type of sedative drug, estimates research published online in the journal Regional Anesthesia & Pain Medicine.

This type of polypharmacy could be dangerous, warn the researchers, who call for further research into the safety of this approach.

The known side effects of concurrent use of opioids and sedatives, such as benzodiazepines, may be even stronger in those prescribed other types of anti-anxiety drugs, such as trazodone, an antidepressant often used to treat sleep disorders like sleep apnoea and insomnia, say the researchers.

To explore this further, the study authors wanted to gauge the extent of dual anti-anxiety/sedative therapy among US adult opioid users.

After aggregating the 4 most recent years of MEPS data (2016–19), the researchers identified 28.4 million prescription opioid users aged 18 and above, of whom nearly 1 in 10 (10,700; just over 9%) had also been prescribed benzodiazepines plus other types of sedatives in the same calendar year.

Among this group, the annual average number of prescriptions filled for opioids, benzodiazepines, and other types of sedatives was nearly 25 per person.

Dual sedative/anxiolytic therapy was most common among middle-aged adults, women, and those of non-Hispanic white ethnicity.

The highest rates of dual therapy were observed among opioid users with severe pain, anxiety, depression, stress-related and sleep disorders.

When stratified by the number of opioid prescriptions, those in receipt of five or more every year had a dual prescription rate of nearly 18.5%.

Based on these figures, the researchers estimate that 2.6 million American adults, equivalent to 1% of the US adult population, are prescribed an opioid, benzodiazepine, plus another type of sedative.

This is an observational study, and as such, can’t establish cause. And the researchers point out that MEPS doesn’t provide details on the sequencing of prescriptions over a year. The list of benzodiazepines included in their list may not have been comprehensive either, they acknowledge.

But they emphasise: “No current guidelines exist regarding the safety of this prescribing practice, especially in subpopulations that may be particularly susceptible to sedation,” adding that “there are complex interactions among mental illness, pain, and sleep disorders.”

They conclude: “We find that a surprisingly high number of Americans prescribed opioids are also undergoing treatment that includes a dual combination of anxiolytic and sedative medications. 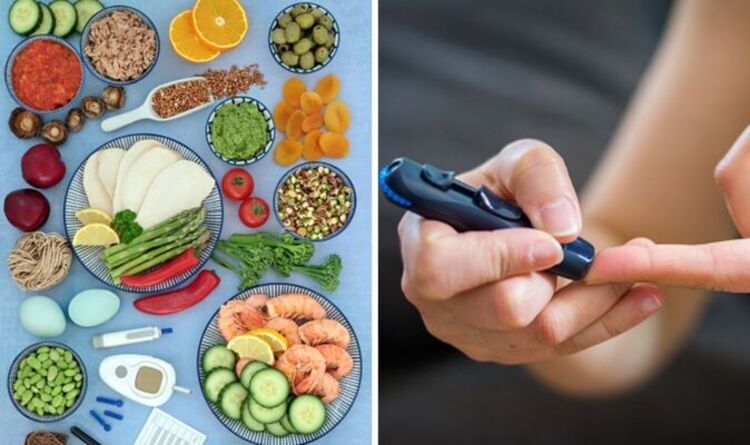 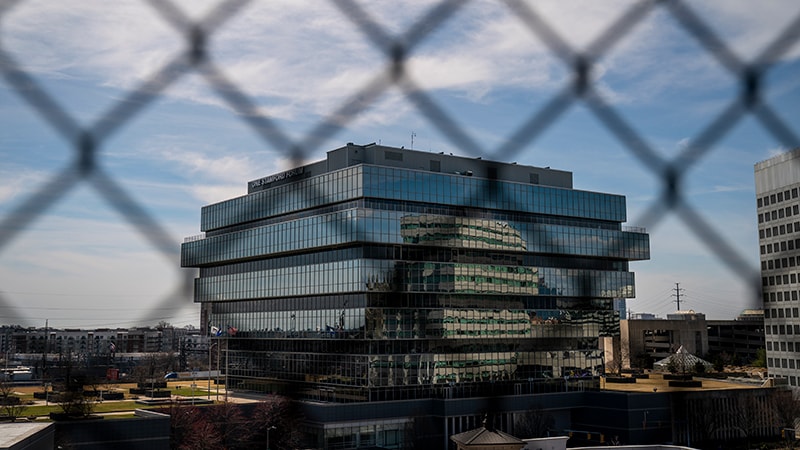