Among patients with locally advanced resectable esophageal or junctional cancer, the overall survival benefit conferred by preoperative chemoradiotherapy persists for at least 10 years, according to long-term results of the Chemoradiotherapy for Esophageal Cancer Followed by Surgery Study (CROSS). As a result of earlier publication of CROSS data, chemoradiotherapy followed by surgery has become one of the standards of care for patients with locally advanced resectable esophageal cancer, stated lead author Ben M. Eyck, MD, of Erasmus University Medical Center, Rotterdam, the Netherlands, and colleagues in the Journal of Clinical Oncology.

In the multicenter, randomized trial, initiated in 2004, 178 patients randomized to chemoradiotherapy with subsequent surgery and 188 patients randomized to surgery alone were followed with overall survival as the primary, and cause-specific survival and risks of locoregional and distant relapse as the secondary endpoints. Chemoradiotherapy consisted of 5 weekly cycles of carboplatin (area under the curve of 2 mg/mL/min) and paclitaxel (50 mg/m2 body surface area on days 1, 8, 15, 22, and 29) with concurrent radiotherapy (41.4 Gy in 23 fractions, 5 days per week. Mean age was 60 years (around 78% male), with squamous cell carcinoma (23%) and adenocarcinoma (75%) as the predominant histologies.

The first analysis showed low short-term toxicity and 2-year survival increased from 50% for patients receiving surgery alone to 67% for neoadjuvant chemoradiotherapy plus surgery. Five-year follow-up data were consistent with initial reporting. Long-term benefits and harms of this regimen remain unclear, according to the researchers. Neoadjuvant chemoradiotherapy’s side effects could lead to long-term death from other causes than esophageal cancer, and may not be preventing but rather merely postponing cancer-related death. The aim of the current analysis was to determine whether the observed benefits persisted beyond 5 years.

Locoregional relapse rates were 8% (15/178) and 18% (33/188) in the chemoradiotherapy-surgery and surgery arms, respectively (HR, 0.39; 95% CI, 0.21-0.72). Eighty-seven percent of those developed within 3 years of follow-up in the chemoradiotherapy arm, with the median relapse-free interval at 3.9 months. In the surgery arm, 28 of 33 relapses (85%) developed within 3 years and the median relapse-free interval was 7.1 months. Beyond 6 years, there were no further relapses in either arm.

Safety and Health-Related Quality of Life

The combination of paclitaxel and carboplatin with concurrent 41.4 Gy radiotherapy before surgery seems safe in the long term and does not significantly increase the risk of toxicity-related death, the researchers stated. Within the CROSS trial, short-term and long-term health-related quality of life after neoadjuvant chemoradiotherapy plus surgery for surviving patients was comparable to that after surgery alone.

Ten-year CROSS results show that “for locally advanced resectable cancer of the esophagus or esophagogastric junction, preoperative chemoradiotherapy induces a long-term persistent improvement in overall survival.” Also, neoadjuvant chemoradiotherapy does not lead to an increased risk of death from other causes, and the survival benefit of long-term survivors is not compromised, compared with surgery alone. Furthermore, neoadjuvant chemoradiotherapy plus surgery according to CROSS can still be regarded as a standard of care, the researchers added.

Eyck and colleagues are currently performing the phase II TNT-OES-1 trial. It combines FLOT (fluorouracil, leucovorin, oxaliplatin and docetaxel) chemotherapy followed by CROSS chemoradiotherapy in patients with advanced esophageal and junctional adenocarcinoma. If this regimen appears to be safe in advanced cancer, they plan to perform a phase III trial with this regimen in locally advanced cancer. In addition, they are currently evaluating the implementation of adjuvant nivolumab in clinical practice for patients with pathologically residual disease after CROSS + surgery, based on the recently published CheckMate 577 trial .

“If possible, we prefer adding better systemic therapy to chemoradiotherapy rather than replacing chemoradiotherapy with systemic therapy alone,” Eyck said in an interview. “The reason for this is that we would like to allow patients with a complete response to neoadjuvant therapy to undergo active surveillance instead of surgery in the near future. … Since the pathologically complete response rate after regimens containing radiotherapy is substantially higher, we still prefer the addition of radiotherapy.”

The study was funded by the Dutch Cancer Foundation (KWF Kankerbestrijding). Eyck reported no disclosures. Several of the coauthors reported consulting and advisory roles with a variety of pharmaceutical companies. 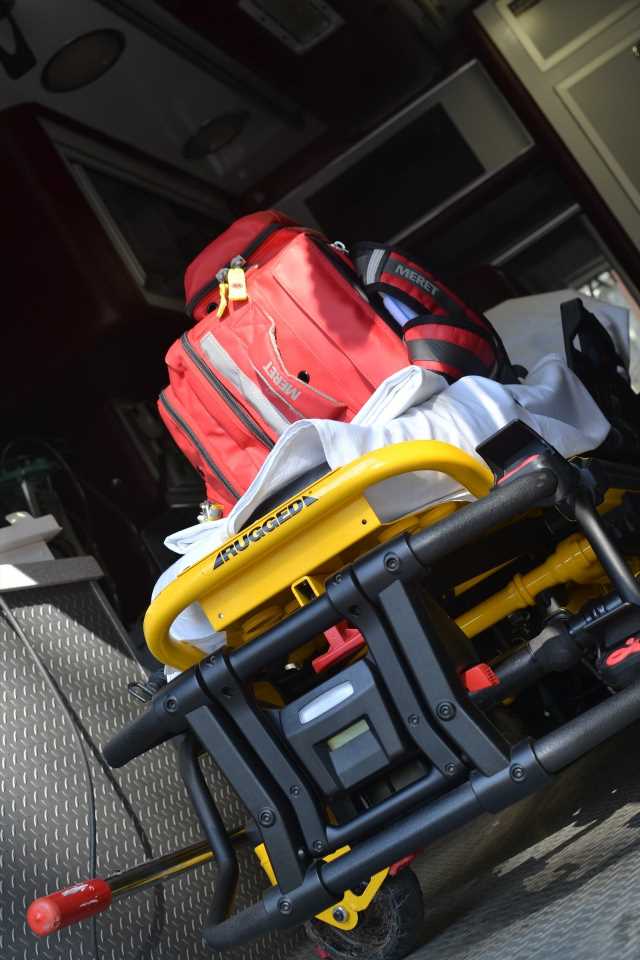 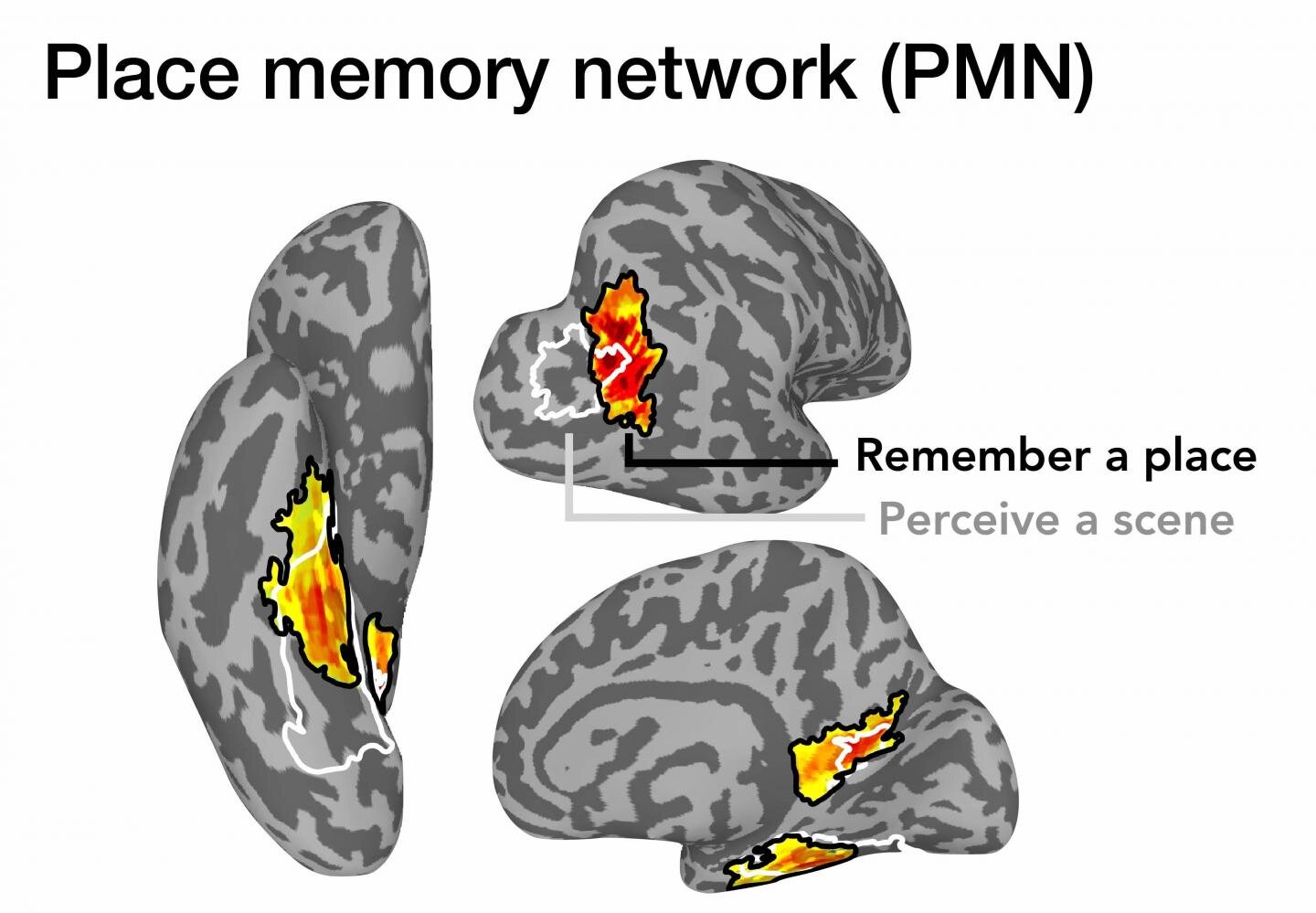