Researchers evaluating whether endometriosis is linked with preterm birth found no such association in a multicenter cohort study of more than 1300 women.

These new findings, which were published online in JAMA Network Open, suggest that changing monitoring strategies to prevent preterm birth for women with the disease may not be necessary.

The research team, led by Louis Marcellin, MD, PhD, with the Department of Obstetrics and Gynecology at Université de Paris, in France, also found that disease phenotype or whether the preterm birth was induced or spontaneous did not appear to alter the result.

Marcellin told Medscape Medical News, “Little is known about the impact of endometriosis on obstetric outcomes. In contrast to previous studies, we reported no differences in the risk for preterm delivery between women with endometriosis (34 of 470 [7.2%]) and those without endometriosis (53 of 881 [6.0%]), even when adjusted for multiple factors.”

The authors accounted for mother’s age, body mass index before pregnancy, birth country, number of times the woman had given birth, previous cesarean delivery, and history of preterm birth. After adjusting for potential confounders, endometriosis was not associated with preterm birth (adjusted odds ratio, 1.07; 95% CI, 0.64 – 1.77).

The researchers found no differences among preterm births based on a mother’s endometriosis phenotype. Those phenotypes include Isolated superficial peritoneal endometriosis, ovarian endometrioma, and deep endometriosis.

“Monitoring pregnancy beyond the normal protocols or changing management strategies may not be warranted in cases of endometriosis,” Marcellin said.

An expert not involved with the study said the new paper highlights important new avenues of research but should not be seen as the final word on the connection between endometriosis and preterm birth.

The authors conclude, “Pregnant women with endometriosis should not be considered to have an exceptionally high risk for preterm birth. However, further studies are needed to examine the potential for other adverse perinatal outcomes or specific but rare complications.”

Daniela Carusi, MD, said the difficulty with the study’s design is that “premature birth is not one problem or one disease.”

Many very different problems can all end with premature birth. Sometimes it’s an infection or inflammation or bleeding in the uterus or hypertension in the mother, for example, and all those things can lead to a preterm birth, she explained.

“This study inherently lumps all those things together,” said Carusi, who is director of surgical obstetrics and placental abnormalities in the Department of Obstetrics and Gynecology at Brigham and Women’s Hospital in Boston, Massachusetts. “It’s quite possible endometriosis can have a big impact in one of those areas and no impact in the other areas, but the study design wouldn’t be able to pick that up.”

In an accompanying commentary, Liisu Saavalainen, MD, PhD, and Oskari Heikinheimo, MD, PhD, both with the Department of Obstetrics and Gynecology, and Helsinki University Hospital, in Helsinki, Finland, write that several previous studies have suggested that women with endometriosis have a slightly higher risk for preterm birth.

Those studies were mostly retrospective and differed in the way they classified endometriosis and the way they selected patients, the editorialists write. Also, most women in these studies typically had subfertility, they add.

The study by Marcellin and colleagues differs from previous related research in that was prospective and assessed the risk for preterm delivery in women both with endometriosis and those without endometriosis from several maternity centers in France. The women with endometriosis were classified according to the severity of their disease.

The editorialists write, “[T]he novel results by Marcellin et al challenge the findings of most previous studies on this topic. These results are valuable and comforting. However, they are also likely to trigger new studies on the pregnancy risks associated with different types of endometriosis That is good news.”

Carusi said the study was well done and included a notably large size. Further complimenting the research, she said it’s important to talk about this little-discussed pregnancy complication.

There’s been much more focus for women with endometriosis and their physicians on getting pregnant and on talking about the length of their term, she said.

The study leaves some things unanswered.

The study was funded by research grants from the French Ministry of Health and was sponsored by the Département de la Recherche Clinique et du Développement de l’Assistance Publique–Hôpitaux de Paris. Carusi reports no relevant financial relationships. A coauthor of the study reports personal fees from Bioserinity and Ferring outside the submitted work. No other disclosures were reported. 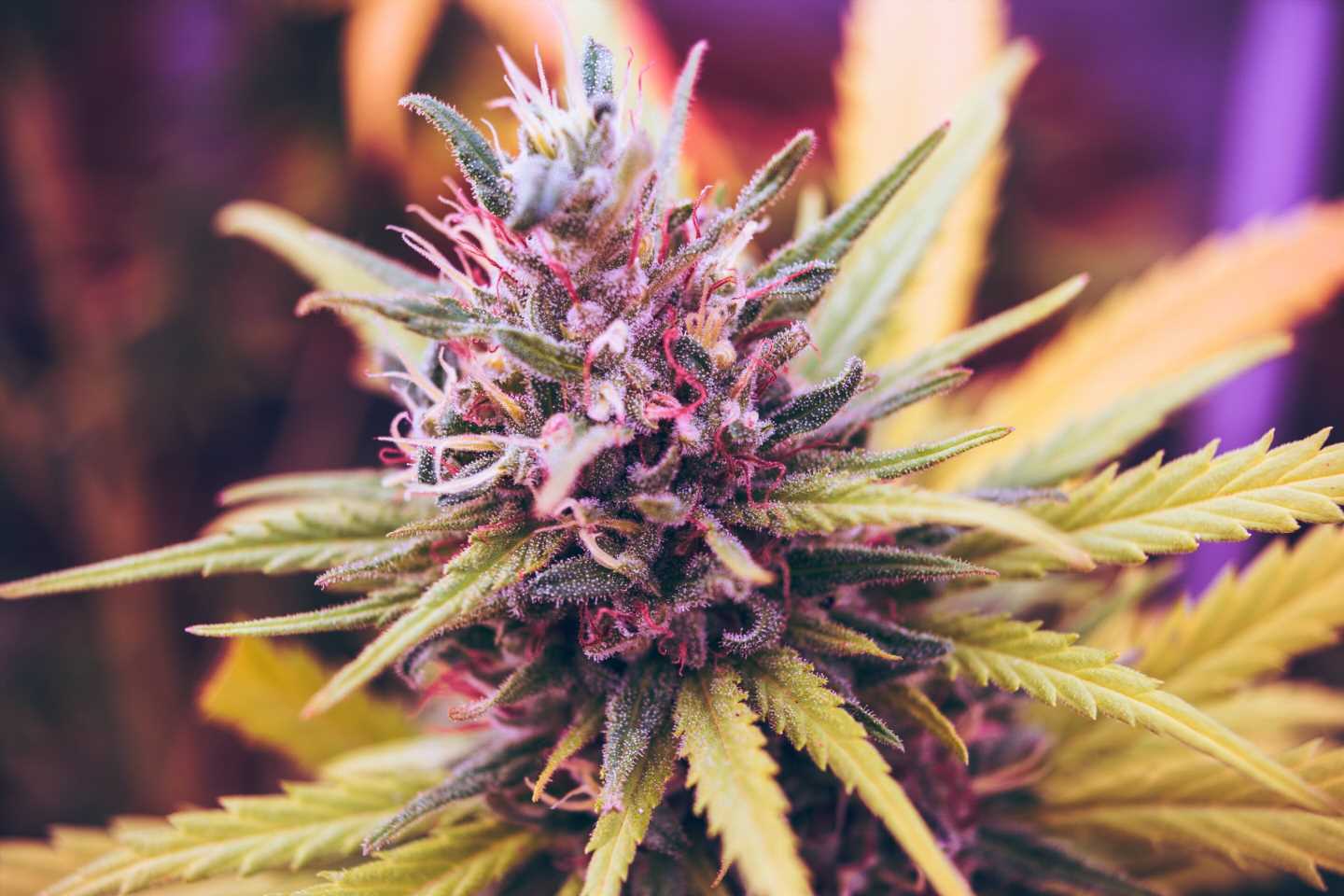 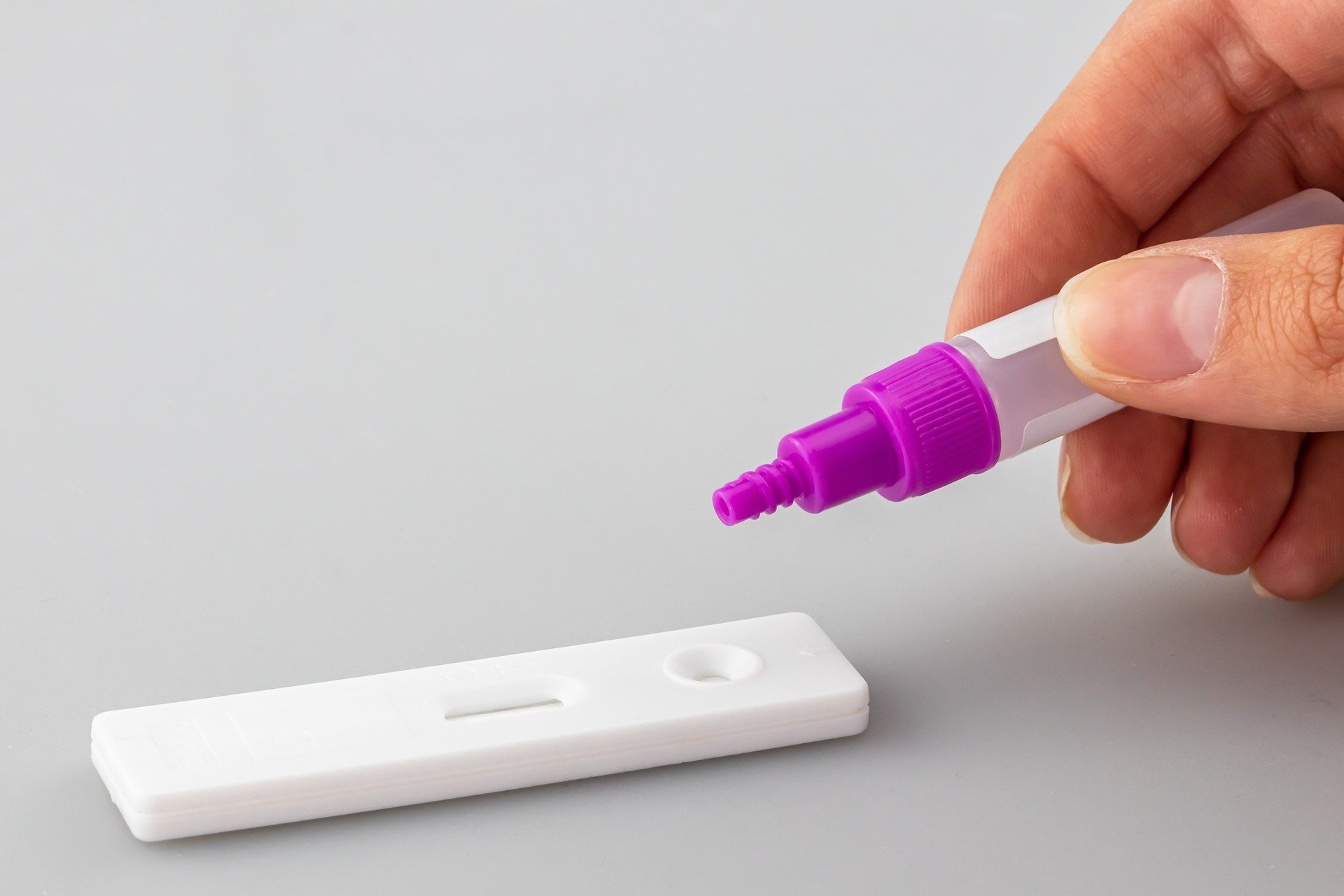