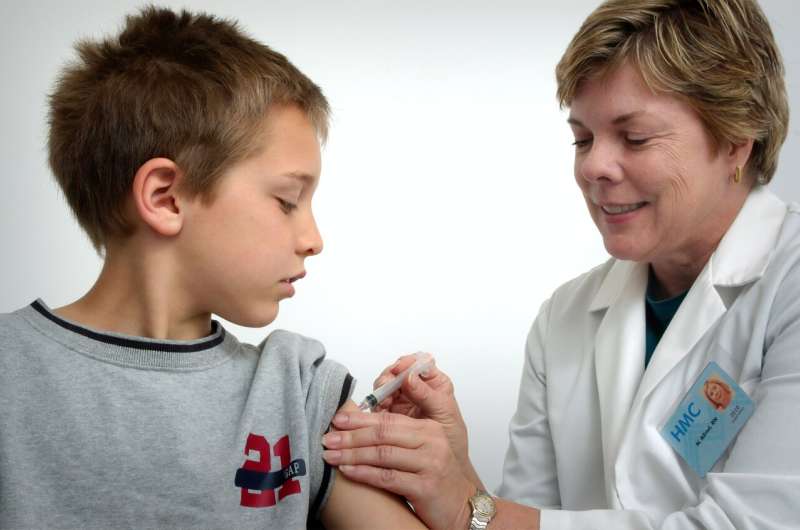 After being safely administered to millions of adults around the world, new data shows that the Pfizer/BioNTech vaccine is effective in teenagers as well. A US trial of more than 2,000 12-15 year olds found that the vaccine had an efficacy rate of 100% and produced a strong antibody response, according to a press release from Pfizer. That’s good news, as children will eventually need to be vaccinated to prevent infection, says pediatrician James B Wood.

These results follow earlier positive results relating to the efficacy of COVID-19 vaccines during and after pregnancy. A small study of pregnant and breastfeeding women who had been given the Pfizer and Moderna vaccines found they too produced a robust immune response, and that vaccinated mothers were also able to pass on immunity to their newborns. Immunologists Catherine Thornton and April Rees explain here how it works.

The Moderna and Novavax vaccines are due to arrive in the UK in the coming months, with the latter to be entirely produced and packaged domestically. This will provide hope for those who are still waiting for their first doses, say supply chain experts Liz Breen and Sarah Schiffling, and it will hopefully bolster the country’s slow emergence from lockdown.

In the US, 15 million doses of the Johnson & Johnson vaccine have been contaminated at a manufacturing site after ingredients were conflated with those destined for the AstraZeneca vaccine.

The boost for UK production of COVID-19 vaccines will take some of the heat out of disputes with the EU over the export of doses manufactured within the bloc. The World Health Organization has described the EU rollout as “unacceptably slow”, and the UK has claimed it has preferential access to AstraZeneca vaccines because it negotiated a better contract with the drugmaker. But that’s not strictly true, writes EU law professor Gareth Davies.

The UK prime minister, Boris Johnson, reportedly hailed the lightning-fast development of COVID-19 vaccines as a victory for “greed” and “capitalism,” but the free market has not proven effective in bringing the world new vaccines in the past, writes David Whyte. The real unsung hero of the pandemic, he says, is the publicly funded research sector. 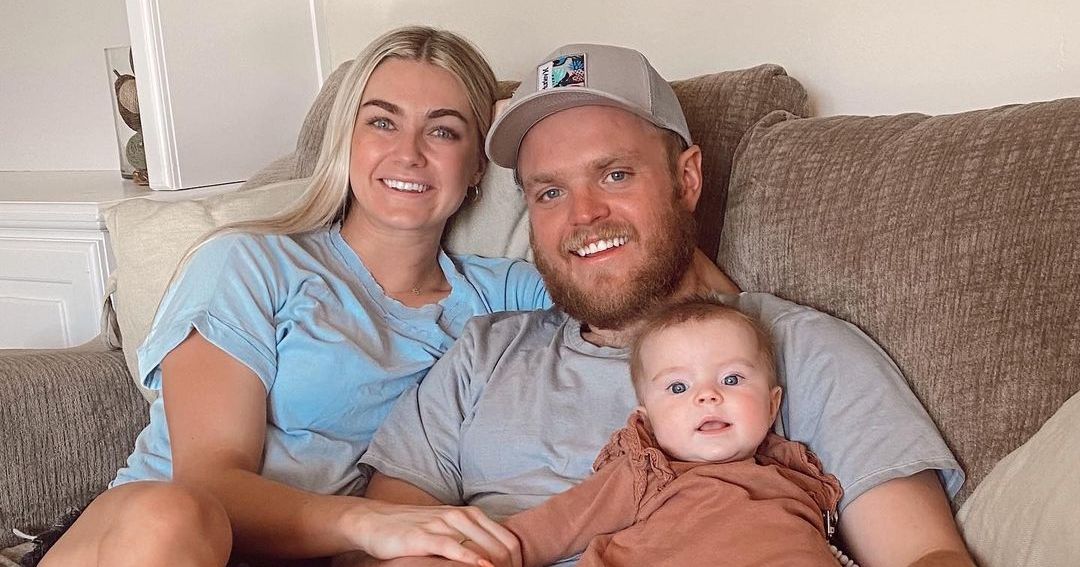 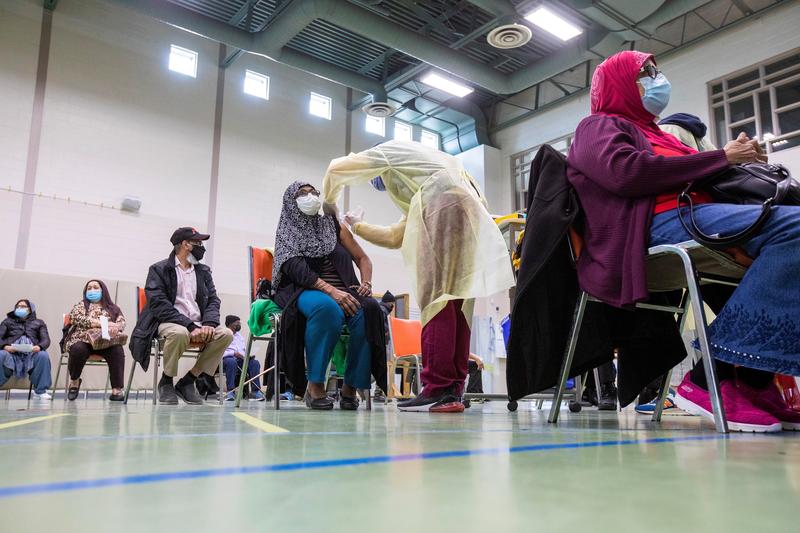