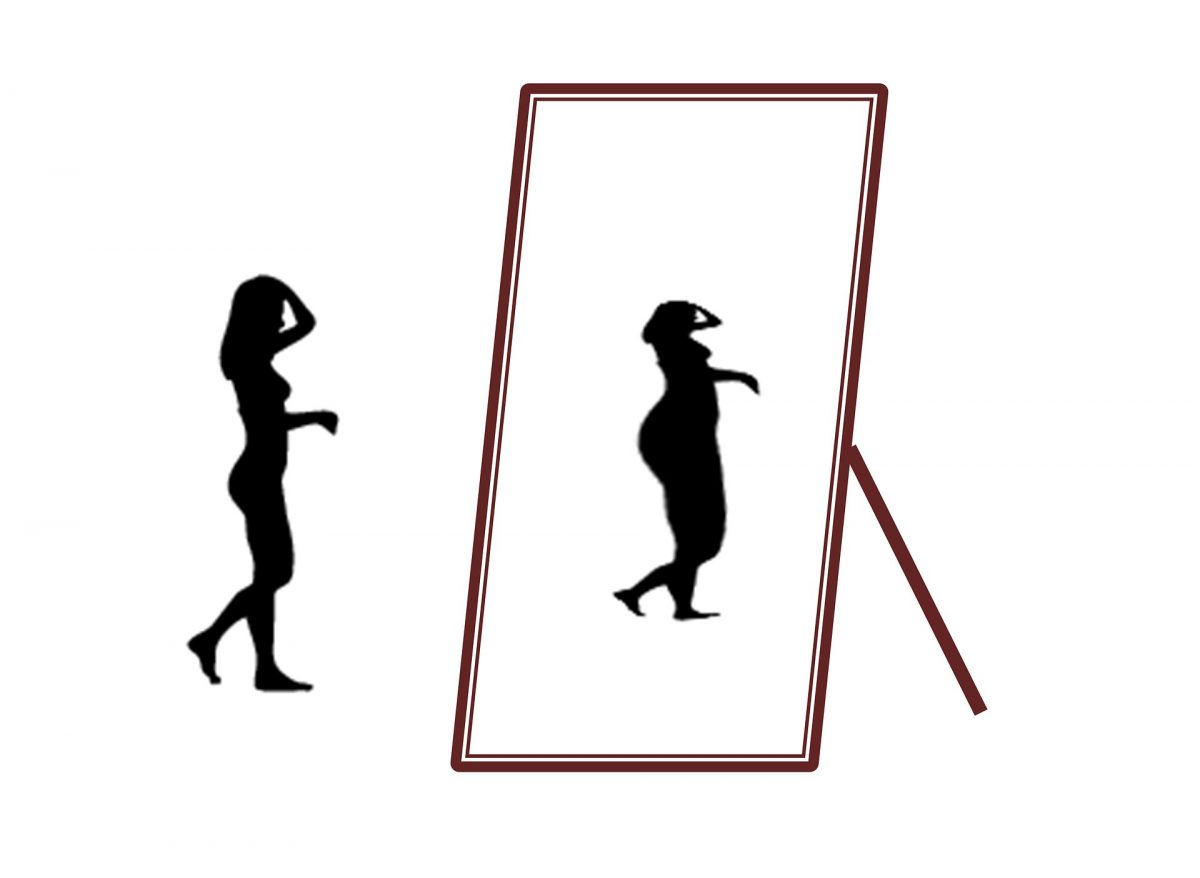 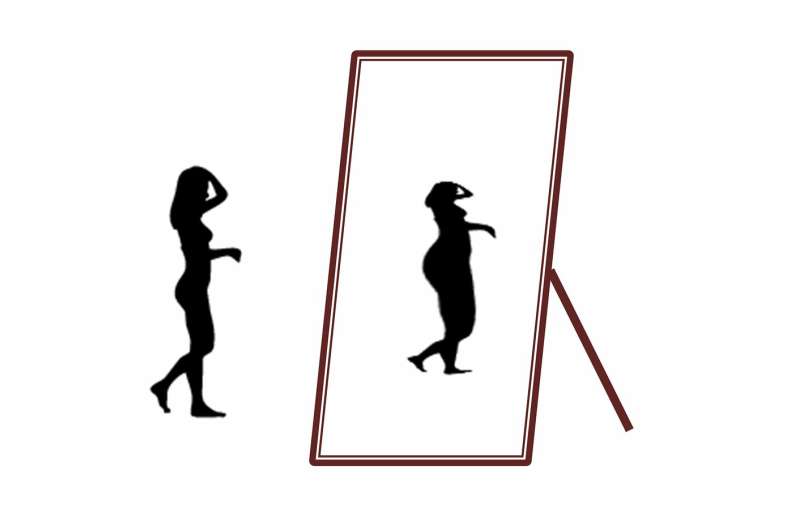 Anorexia Nervosa has not only a detrimental impact on the people who suffer from the eating disorder, but often a significant financial impact on their carers, new research from the University of Otago, Christchurch, reveals.

As part of the Christchurch campus’ Summer Studentship program psychology student Shistata Dhakal undertook what is believed to be the first New Zealand study exploring the costs and impacts of eating disorders for those caring for someone with an eating disorder. She was supervised by Associate Professor Jenny Jordon who is an expert in the study of eating disorders. The study was sponsored by the Canterbury Medical Research Foundation.

Because anorexia was the most prevalent eating order diagnosis (72.3 percent) among the 137 carers participating in the Summer Studentship study, the researchers focused on these people, all of whom—apart from one person who is a spouse—were parents of the affected person.

Results show the annual income for people caring for sufferers of anorexia, who are severely underweight and fear weight gain, was reduced on average by 27 percent.

Nearly a quarter of carers reported that they were unable to work or study at all due to caring for the person with the eating disorder. Most (75 percent) reported their productivity was reduced by about 50 percent of what it was prior to caring for their family member.

While the most common treatments received by the sufferers were publicly funded, private treatment was accessed by almost one third of sufferers (29 percent). About half of this group spent more than $10,000 on private treatment costs. Five traveled overseas for additional treatment which had a considerably higher cost. One in ten of those carers involved in the study had to access finance of $10,000 or more for costs incurred.

Ms Dhakal carried out the research as part of a Summer Studentship however the study is part of a larger project investigating the costs of eating disorders in Aotearoa. Study principal investigator Associate Professor Jenny Jordan, explains this information is vital for decisions around funding, services and advocacy.

“To the best of our knowledge, this is the first New Zealand study exploring the costs and impacts of eating disorders for those caring for someone with an eating disorder,” Associate Professor Jordan says.

“To date, most research has focussed on the person with the disorder, and rightly so given the high risk of death and morbidity rates, along with the long duration of their disorders and intensive treatment required.

“This study however, has highlighted the need to recognize the often overlooked impacts on carers. Without this, we can’t appreciate the full cost of eating disorders in New Zealand.”

The average number of days carers needed to take off work because of the caring or treatment needs annually was 61 days. About one third of carers took sick leave, averaging 46.6 days annually.

Dr. Jordan explains that most of the carers (95 percent) were women who identified as New Zealand European with an average age of 51 years.

“These preliminary analyses indicate the financial costs for those caring for someone with an eating disorder are variable, but vary substantial for some.