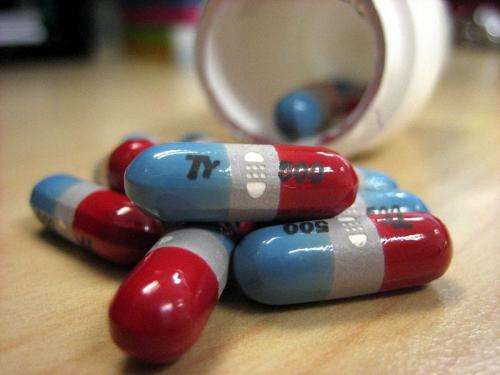 A lack of the mineral selenium in the diet puts people at risk of paracetamol overdose, even when the painkiller is taken at levels claimed to be safe on the packaging, according to collaborative research emerging from the University of Bath and Southwest University in China.

Paracetamol (also called Tylenol) is best known for relieving mild pain and fever, and is a leading cause of liver failure when taken at dangerous levels. For adults, the recommended maximum daily dosage is 4g (amounting to two 500mg tablets taken four times). However, the team from Bath and Chongqing has found that the micronutrient selenium affects the speed at which the painkiller is flushed from the body. As a result, taking 4g of the medication in a given day can be dangerous for people with low levels of selenium in their bodies.

“People with a selenium deficiency can struggle to eliminate the drug fast enough to keep their livers healthy,” explained Dr. Charareh Pourzand who led the collaborative research from the University of Bath’s Department of Pharmacy and Pharmacology. “They can overdose even when they follow dosage guidelines.”

A huge amount of Paracetamol is consumed around the world, with an average person in the UK popping 70 tablets (or 35 grams) every year. Dr. Pourzand said: “For most people, paracetamol is safe up to the stated dose. But if you are frail, malnourished or elderly, your levels of selenium are likely to be somewhat depleted, and for these people I think it’s a bad idea to take paracetamol at the maximum level currently considered safe.”

It is thought that insufficient selenium intake affects up to 1 billion people worldwide—or one in seven of the globe’s population. It may be tempting to boost selenium levels through supplements, but based on the results of this study, Dr. Pourzand advises against this course of action, as an excess of the micronutrient can be just as dangerous to the body as a deficiency.

“There is a rather limited dose range for the beneficial effects of selenium,” she said. “Both mild selenium deprivation in the body and excess supplementation increase the severity of liver injury after you’ve taken paracetamol.”

She added: “This study shows that the link between selenium status in the diet and paracetamol toxicity is very important. I hope people pay attention to these findings, given everyone has paracetamol in their home. And now with people falling ill with COVID-19, paracetamol is being taken more than ever.”

Selenium helps maintain a healthy redox balance in the body within antioxidant enzymes called selenoproteins (selenium-containing proteins). Redox balance describes the mechanism by which each cell maintains a subtle balance between antioxidant and pro-oxidant levels (where some atoms gain electrons and others lose them, becoming free radicals). When the body’s selenium levels fall out of the beneficial range, antioxidant enzyme activities are decreased and too many free radicals are formed in liver—the main organ where paracetamol is metabolized. This results in damage both to an individual’s DNA and to their proteins.

Dr. Pourzand emphasizes the importance of a good diet in keeping selenium levels within the recommended range. “A healthy, balanced diet is especially important if you take paracetamol on a regular basis, for instance for chronic pain,” she said. 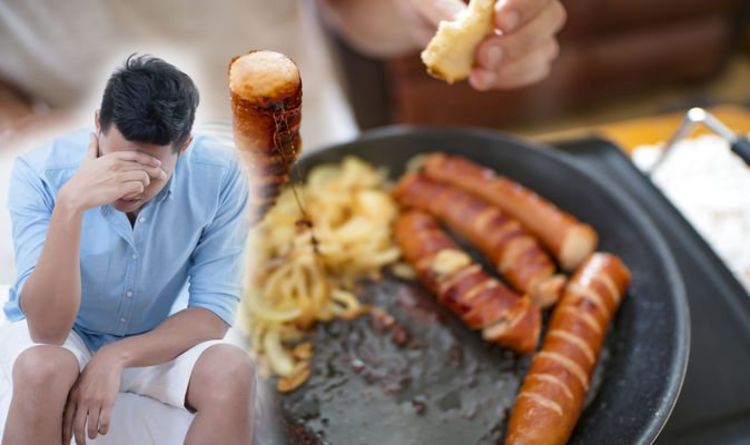 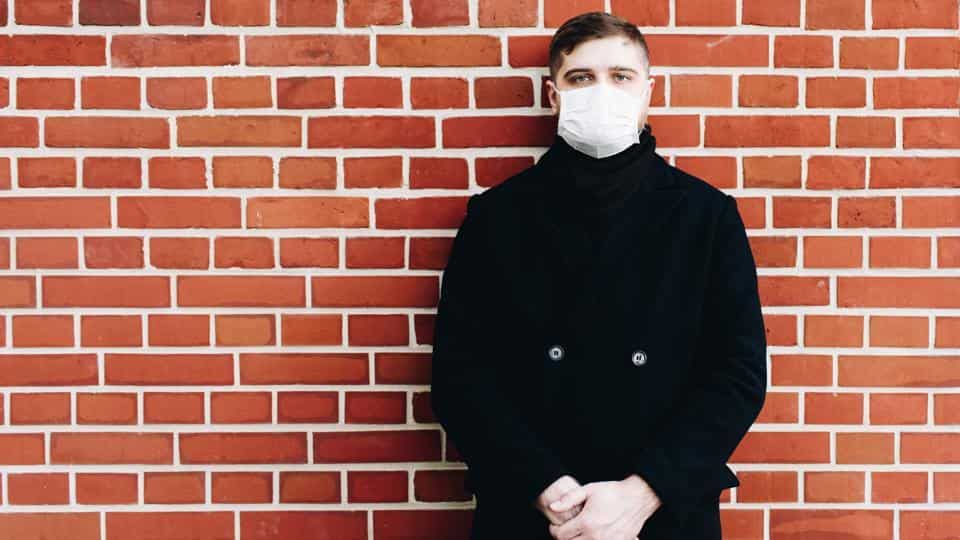 Next post Covid-19 pandemic: Proportion of youth infected with virus triples in five months, says WHO