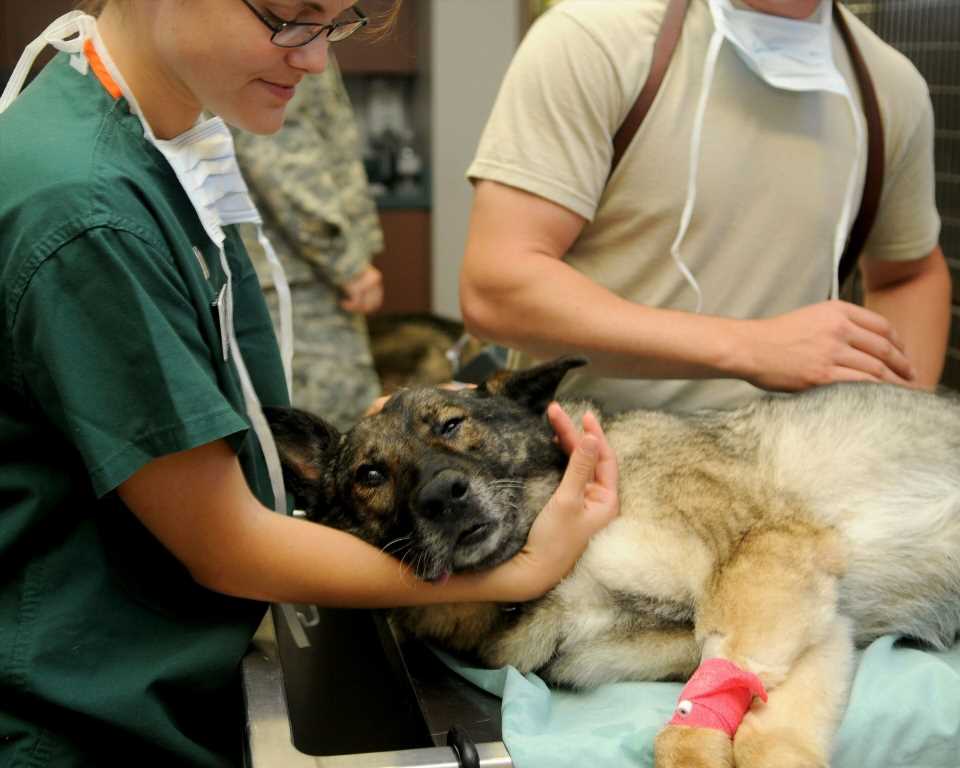 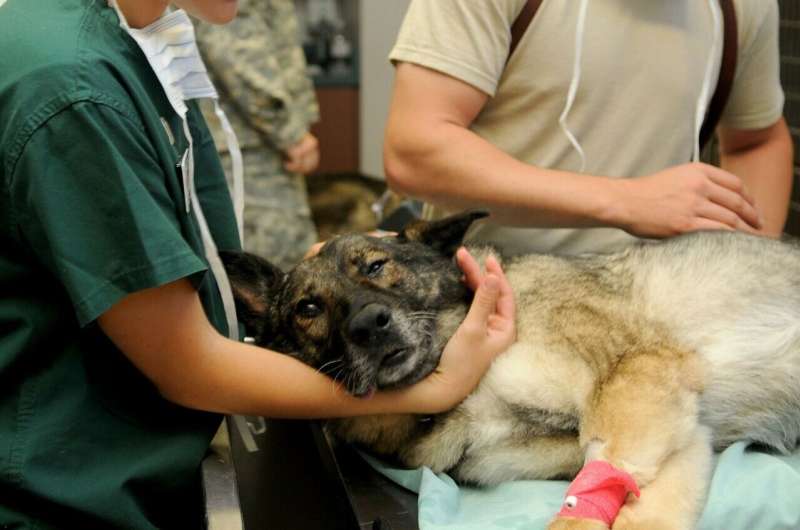 New research being presented at the European Congress of Clinical Microbiology & Infectious Diseases (ECCMID) held online this year (9-12 July), suggests that one in 10 veterinary workers in the Netherlands carries strains of extended spectrum beta-lactamase (ESBL)-producing bacteria compared to around one in 20 of the general Dutch population.

This higher prevalence could not be explained by known risk factors such as antibiotic use or recent travel, and it seems highly likely that occupational contact with animals in the animal healthcare setting may result in shedding and transmission of multi-drug resistant pathogens, researchers say.

Escherichia coli (E. coli) and Klebsiella pneumoniae bacteria are common in the intestines of healthy people and animals. There are a number of different types and, while the majority are harmless, some can cause serious food poisoning and life-threatening infections, including blood poisoning, with over 40,000 cases each year in England alone. Particularly important are infections caused by highly resistant strains with ESBL and AmpC-producing Enterobacteriaceae (AmpC-E), which are resistant to multiple antibiotics including penicillin and cephalosporins, and have become a matter of great concern in both human and animals.

Understanding the extent of transmission from animals to humans is key to developing effective prevention strategies.

In this study, scientists from the National Institute for Public Health and the Environment in the Netherlands wanted to find out how these resistant bacteria are spread and investigated whether there is a cross-over from occupational contact with different types of livestock and companion animals (ie, cats and dogs) to humans.

Stool samples were collected from 482 veterinary workers (including vets, technicians and assistants), and genetic sequencing was used to identify both the species of bacteria in each sample, and the presence of ESBL and AmpC drug resistance genes. Veterinary staff also completed questionnaires about their contact with animals at work and at home, health status, travel behaviour and hygiene, which were analysed to determine additional risk factors.

The analysis found that almost 1 in 10 (9.8%, 47/482) veterinary workers were colonised with at least one ESBL/AmpC-producing bacterial strain (see table in full abstract, link below).

The most commonly occurring ESBL resistance genes were blaCTX-M-15 (26 samples), blaCTX-M-14 (7) and blaDHA-1 (4). The most common E. coli strain identified in the participants was ST131 (9 samples); a frequent cause of serious bladder infections in humans.

Further analyses of risk factors found that veterinary workers who had travelled to Africa, Asia or Latin America in the past six months were four times more likely to carry bacteria with ESBL resistance genes, while those reporting stomach/bowel problems in the past four weeks were twice as likely to be colonised with these resistant bacteria.

“Around 10% of veterinary staff were positive for these resistant bacteria—double the prevalence in the Dutch population (4.5%)”, says lead author Anouk Meijs from the National Institute for Public Health and the Environment in the Netherlands. “This higher prevalence could not be explained by known risk factors such as antibiotic use and travel. So it seems highly likely that occupational contact with animals in the animal healthcare setting can provide a reservoir for ESBL-producing bacteria, despite the absence of specific occupational risk factors, such as contact with specific animal species. In order to tackle antibiotic resistance, we not only need to drive down inappropriate prescribing, but reduce transmission in the first place with strict hygiene standards.”