AMSTERDAM (Reuters) – The Dutch government’s coronavirus policy was dealt a serious blow on Tuesday when a court ordered it to scrap a controversial night-time curfew meant to limit the spread of COVID-19.

FILE PHOTO: People sit on terraces before they close following the new restrictions announced by the Dutch government, as the Netherlands battle to control the spread of the coronavirus disease (COVID-19), in Amsterdam, Netherlands October 14, 2020. REUTERS/Eva Plevier

The court in The Hague said the measure lacked proper legal basis because the government had failed to make clear why it was necessary to use emergency powers at this stage of the pandemic.

Dutch news agency ANP said the government had asked the court to suspend its verdict until an appeal was heard. The court would decide on this request later on Tuesday.

The government had said the curfew was needed to prevent a surge of new infections due to more contagious new mutations of the virus, but the court sided with an anti-lockdown group in finding it an unwarranted limitation of personal freedom.

The curfew, which allows only people with a pressing need to be outdoors between 9 p.m. and 4:30 a.m., was extended last week until at least March 3.

“The curfew is based on a law for emergency situations, where there is no time for debate with parliament,” the said.

“There was no such pressing need in this case. Far-reaching measures such as these need to be based on proper laws.”

The court said the verdict did not automatically mean the curfew would end, as that was for the government to decide.

But police would abide to the ruling, the police trade union told ANP, adding it raised questions over the validity of the almost 15,000 curfew fines handed in the past two weeks.

The curfew, the first in the Netherlands since World War Two, sparked several days of riots by anti-lockdown protesters when it was introduced on Jan. 23.

The case was brought by anti-corona measures action group Viruswaarheid, which earlier suffered a string of court losses.

“I’m happy and relieved that justice in the Netherlands still exists.”

The curfew is part of a lockdown in which bars, restaurants and non-essential stores have been closed for months. 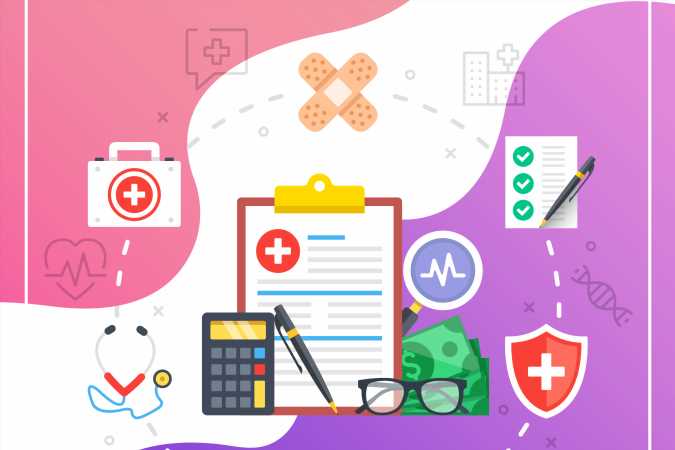 Previous post The ACA Marketplace Is Open Again for Insurance Sign-Ups. Here’s What You Need to Know. 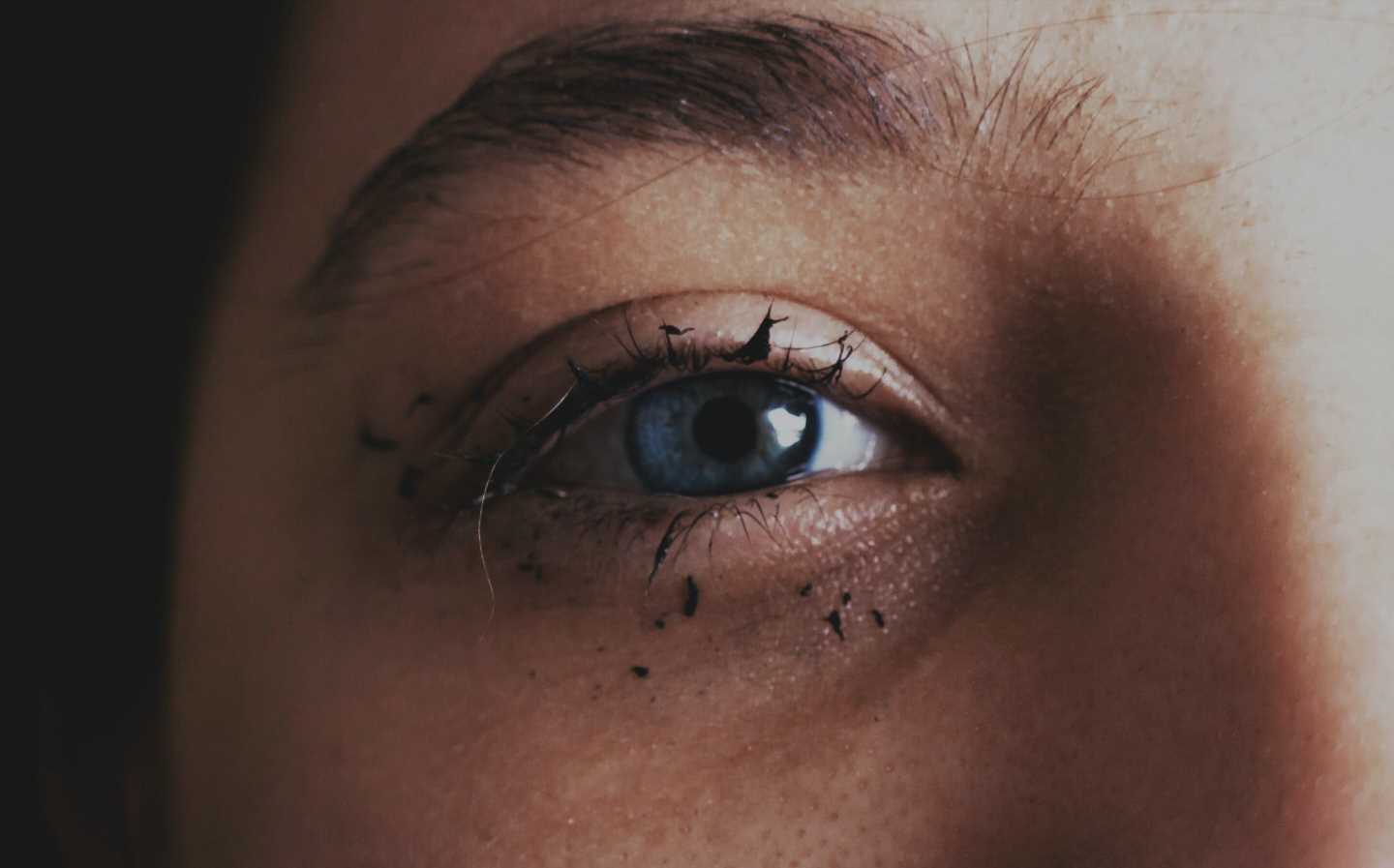 Next post No damsels in distress: Women report lower pain sensitivity when tested by men