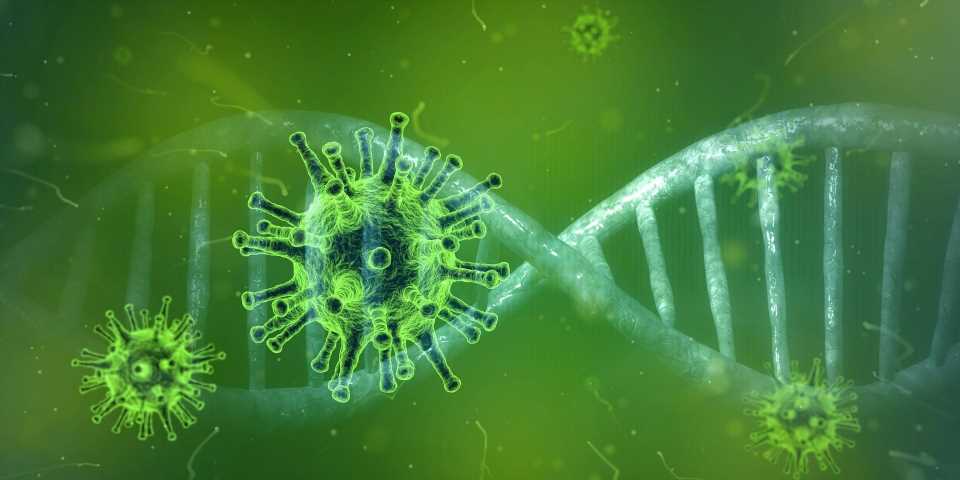 The results come from a Phase 3 clinical trial of 769 people aged 12 and over with mild-to-moderate COVID-19, who were considered high-risk because of their age or underlying conditions.

Among them, 511 received the combination treatment, which is authorized for emergency use in the United States, and 258 received a placebo.

There were four hospitalizations and no deaths in the treatment group, while four people died in the placebo group and 11 were hospitalized. This represented a statistically significant risk reduction of 87 percent.

The new results add to previous data reported by the company in January which used different dosing levels for the two antibodies and also showed a drastic risk reduction.

The new results came with 700 mg of the antibody bamlanivimab and 1400 mg of etesevimab while the previously reported data used a combination of 2800 mg of each.

“The consistent results observed in multiple cohorts of this trial over several months, even as new strains of COVID-19 have emerged, indicate bamlanivimab with etesevimab maintains its effects against a range of variants,” said Daniel Skovronsky, the company’s chief scientific officer.

Our bodies develop these proteins in response to pathogens, and vaccines train the immune systems to be prepared without encountering the live microbe itself.

Giving people ready-made antibodies can help those who are at high risk of severe disease because of weak immunity or underlying conditions.

But their uptake has been limited by factors including a lack of patient interest, and not enough staffing and places inside hospitals to administer them.

It can also be challenging to identify candidates who are at high risk but haven’t yet progressed to severe COVID.