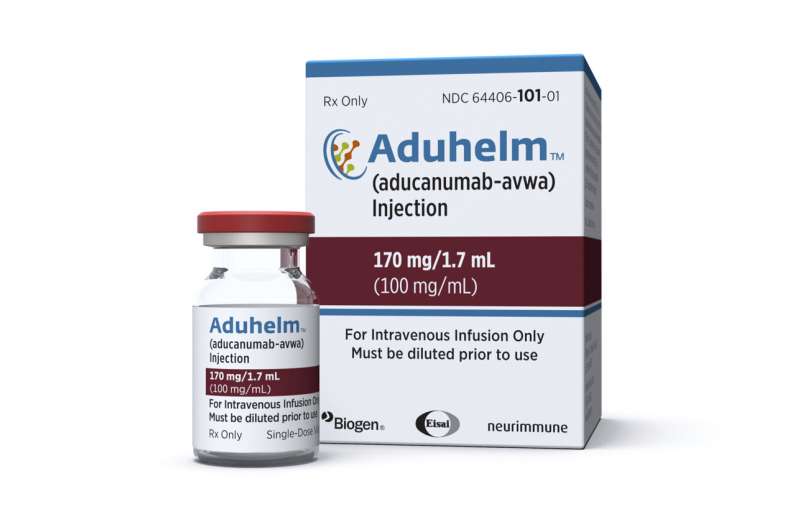 When a controversial Alzheimer’s drug won U.S. approval, surprise over the decision quickly turned to shock at how long it might take to find out if it really works—nine years.

Drugmaker Biogen has until 2030 to complete a study confirming whether its new drug Aduhelm truly slows the brain-destroying disease. That’s under the terms of the Food and Drug Administration’s conditional approva l of the drug, a decision that has been praised by patients as overdue and condemned by the agency’s own outside experts.

“We think nine years is unacceptable and our expectation is that it will happen in a much shorter time frame,” said Maria Carrillo of the Alzheimer’s Association, an advocacy group that pushed for approval but now wants the FDA to set a quicker deadline.

Other experts warn that the 2030 timeline could slip if patients balk at enrolling in a new study for a drug that’s already available. And the focus on Aduhelm—the first new Alzheimer’s drug in 18 years—could steer volunteers away from testing of other promising treatments.

“If someone can go to their physician and get the FDA-approved drug, why would they go into a trial where they risk getting a placebo?” said Donna Wilcock, an Alzheimer’s researcher at the University of Kentucky.

To establish a new drug’s safety and effectiveness, researchers compare results in people who get the treatment to a similar group of people who don’t. That generally means half of the volunteers are randomly assigned to get a fake treatment instead of the real thing.

Biogen already conducted two such large studies of its drug, which requires monthly IVs. The studies took about four years to run and followed participants for about 1 1/2 years. Both were stopped early when it seemed the drug wasn’t working, and the results were so mired by flaws and inconsistencies that the FDA deemed them too weak to support approval on the basis of slowing the disease.

Instead, the agency took another approach and gave the drug conditional approval based on a promising sign: its success in getting rid of a buildup of sticky plaque in the brain that is thought to play a role in Alzheimer’s disease.

Under its so-called accelerated approval program, the FDA is requiring Biogen to conduct a new study definitively answering whether Aduhelm’s effect on plaque truly slows mental decline in patients. Other Alzheimer’s drugs on the market only temporarily ease symptoms.

The FDA has not detailed how the 2030 target came about, or why such a distant deadline was granted for a drug that could be given to millions of patients in the coming years, adding billions to the nation’s health care bill.

“Alzheimer’s trials take time to complete,” the FDA said in a statement responding to questions about the study. The agency added that it might be possible to answer key questions about Aduhelm before the study’s completion and that Biogen is expected to submit results “as soon as feasible.”

But the agency’s critics point out that nine years is among the longest follow-up periods the agency grants drugmakers. Drugs approved under similar circumstances typically get six years. And, if anything, those studies tend to run behind schedule, not finish early. If follow-up studies don’t have positive results, the FDA can withdraw approval, though it rarely does so.

“Just because it says nine years doesn’t mean the evidence will be available in nine years,” said Joshua Wallach, a medical researcher at Yale’s School of Public Health. “There’s all of this back and forth discussion that can happen with FDA that can delay completion.”

Biogen isn’t scheduled to submit its initial proposal for the study to FDA until October. The Massachusetts-based company said in a statement that large Alzheimer’s trials often take six or seven years and that FDA-mandated studies can take even longer.

“We are working with urgency and putting resources and plans in place,” to complete the trial ahead of schedule, the company stated.

Meanwhile, Alzheimer’s specialists like Dr. Samuel Gandy are seeing patients in other drug studies ask about dropping out so they can get Aduhelm.

“They’ve all said, ‘You know, I can’t stand the idea of being on placebo,'” said Gandy, who has heard from more than 20 families interested in the drug at New York’s Mount Sinai hospital.

After he explained the drug’s unknown benefits and potential side effects—including brain swelling and bleeding—several decided against it. But other patients remain interested.

Post-approval studies have become an increasingly common FDA requirement since the 1990s, as regulators have accelerated their reviews of drugs for HIV, cancer and other deadly diseases. But the agency’s mixed record of tracking those requirements and penalizing companies that don’t meet them has been chronicled in government and academic studies.

The case of a widely debated drug for muscular dystrophy illustrates how the system can go awry.

In 2016, the FDA approved the first-of-a-kind drug from Sarepta Therapeutics based on preliminary results that it might help treat the degenerative disease by boosting a muscle-building protein.

As with Aduhelm, the approval was opposed by FDA’s outside advisers who said there was scant evidence the drug actually improved patient health or quality of life. But the FDA granted approval on the condition that Sarepta complete a confirmatory study by May 2021.

The trial, though, is still getting underway after “multiple challenges in the overall planning and startup,” according to the FDA’s website. The new target date is 2026, a decade after the drug was allowed on the market.

A Sarepta spokeswoman said the company spent years negotiating study details with the FDA, which required testing a higher dose.

In the meantime, Sarepta has won approval for two other dystrophy drugs based on similar results that also require follow-up trials, which the company says are already well underway.

“The FDA took a risk with Sarepta and I think they’re being burned by it now,” said Dr. Joseph Ross of Yale.

Ross and his colleagues have shown that at least a quarter of follow-up results never get published, leaving questions for physicians and patients. 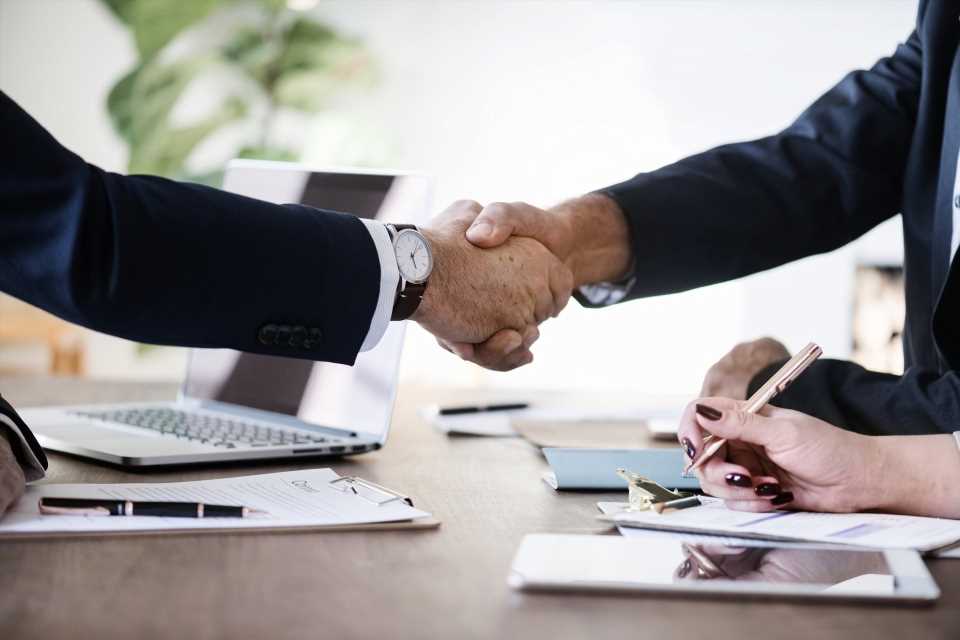 Previous post The handshake went on hiatus during the pandemic. Some doctors hope it’s gone for good